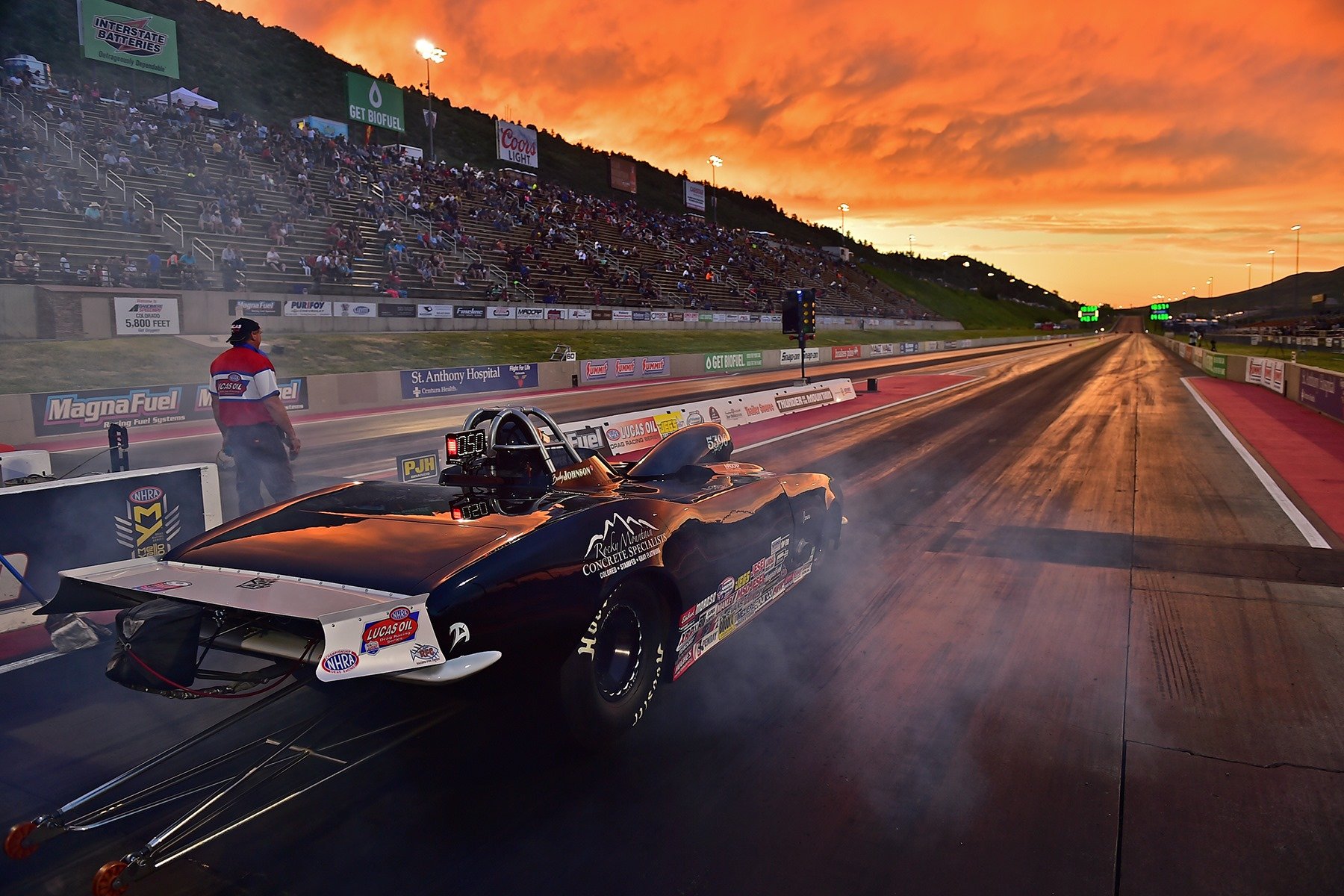 Divisional Champions Crowned at Trailer Source Thunder on the Mountain 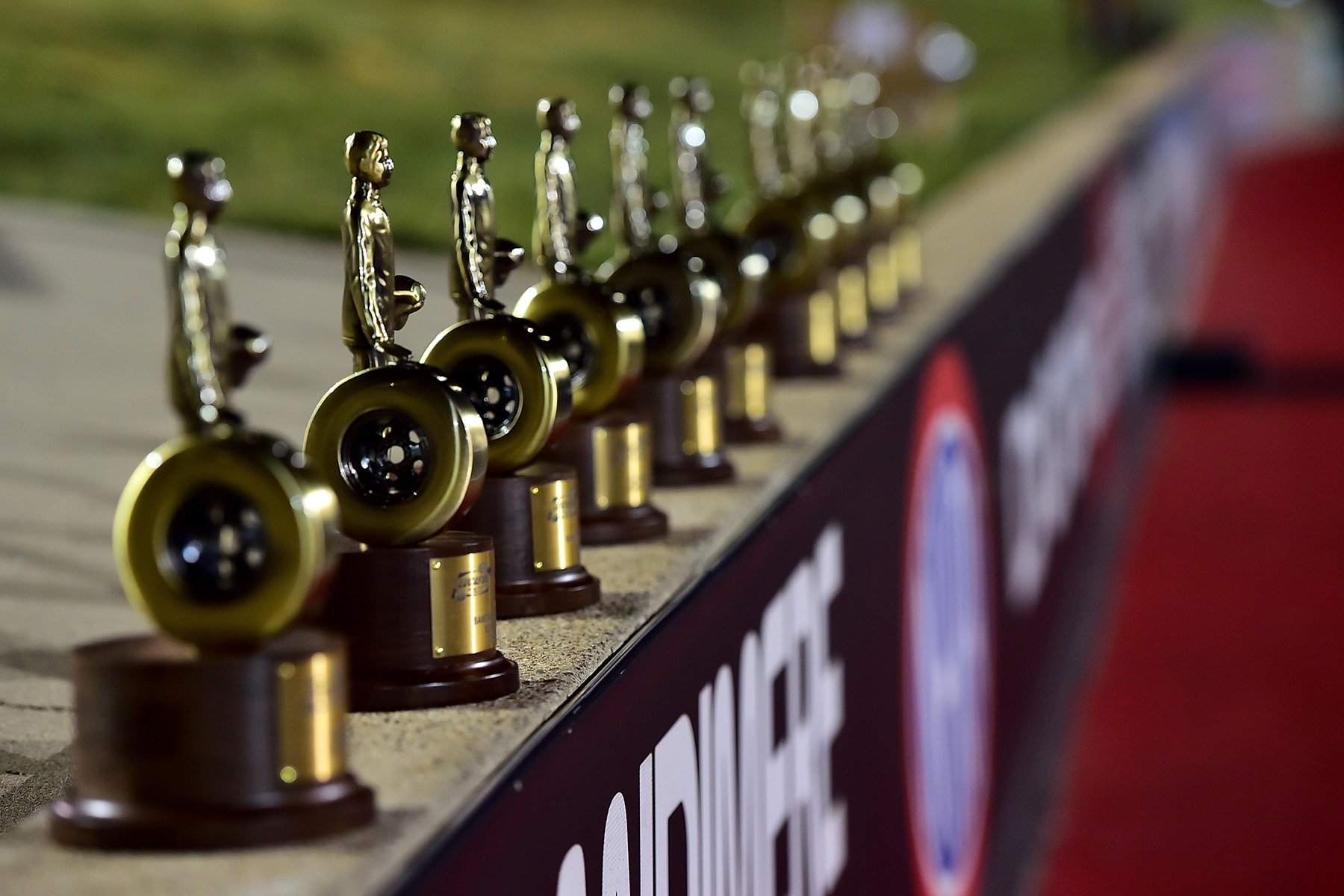 With a packed house of racers and thousands watching, Bandimere Speedway and the NHRA awarded the famed "Wally" to champions in several categories from Top Alcohol Dragster and Funny Car to the Super Series racing that took the quarter-mile.

No. 1 qualifier in Top Alcohol Funny Car Doug Gordon also set the pace from the start, pulling away from the competition to secure the famed Wally.

The competition was strong in several of the Super Series categories and in the end, winners taking home wally's included Tony Leonard in Super Comp who rode his .009 light in the finals to the win over Doug Johnson.

Super Gas winner Jeremy Demers out of Carroll, Iowa took home the trophy in his 2020 Corvette. The better reaction-time won it on a hole shot over Greeley, Colorado's Ray Schoneman. In Super Street, Brian Percival reached the podium in his 1969 Dodge Dart and beat Jonathan Stonecipher, going twenty-eight thousands of a second from a perfect run to capture the wally.

Super Stock was dominated by Tyler Wudarczyk out of Wakarusa, Kansas. Wudarczyk in his 1988 Camaro took stripe at the top end for the win and Stock Eliminator was won by Scott Burton, who runner-up'ed to Wudarczyk in Super Stock.

Kelly Land out of Amarillo, Texas took home the trophy in the split-window Corvette out of Top Sportsman and Morrison, Colorado's Bradley Johnson snagged the win over David Oenes in the final of Top Dragster. Joe Mozeris out of Phoenix, Arizona won Competition Eliminator over Don Thomas out of Amarillo, Texas and in the finals of AFX, Jason Kennedy bested Kurtis Steplowski out of Albuquerque, New Mexico.

The two-wheeled Sportsman Motorcycle category was won by Morrison, Colorado's Tracy Helmhold and Matt Crist - Bandimere Speedway's Top Performer of 2020 - took home the trophy and wheeled the 1973 Camaro to a win over Kyle Cramsey in the final of Super Rod. 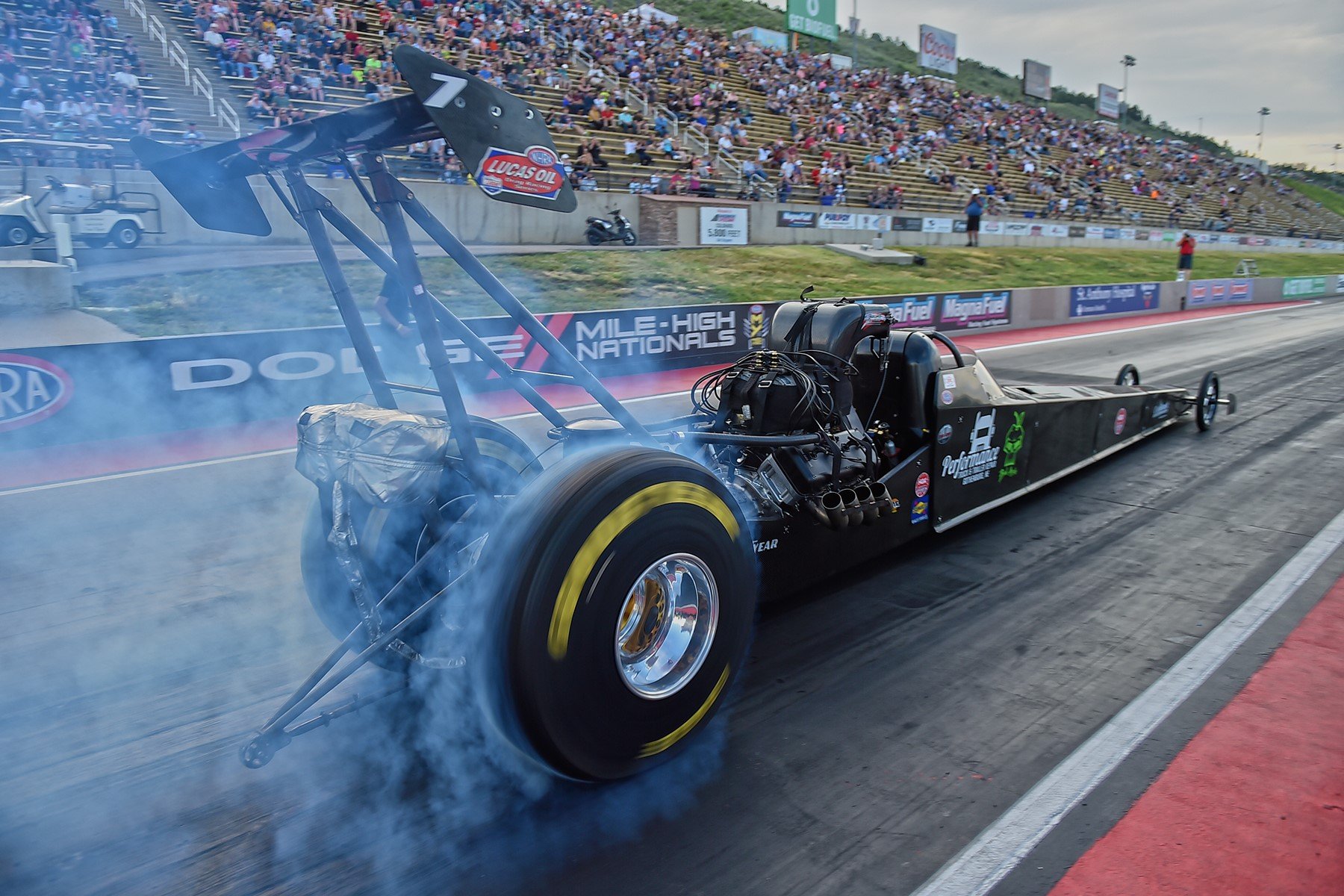 Bandimere Speedway also wishes to thank many partners for providing bonus programs for racers involved in the event including official track photographer SRA Photography and Brock Transportation for providing a photo print bonus to the best losing package of first round inside the MagnaFuel Super Series and Cortese Cattle Company for providing a BBQ dinner to one lucky fan and one racer pulled from a pot of all double-00 reaction times in first round, along with being the first to cut a .000 light on Friday. 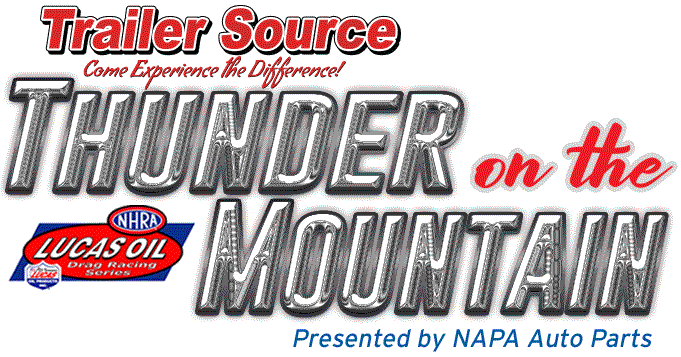 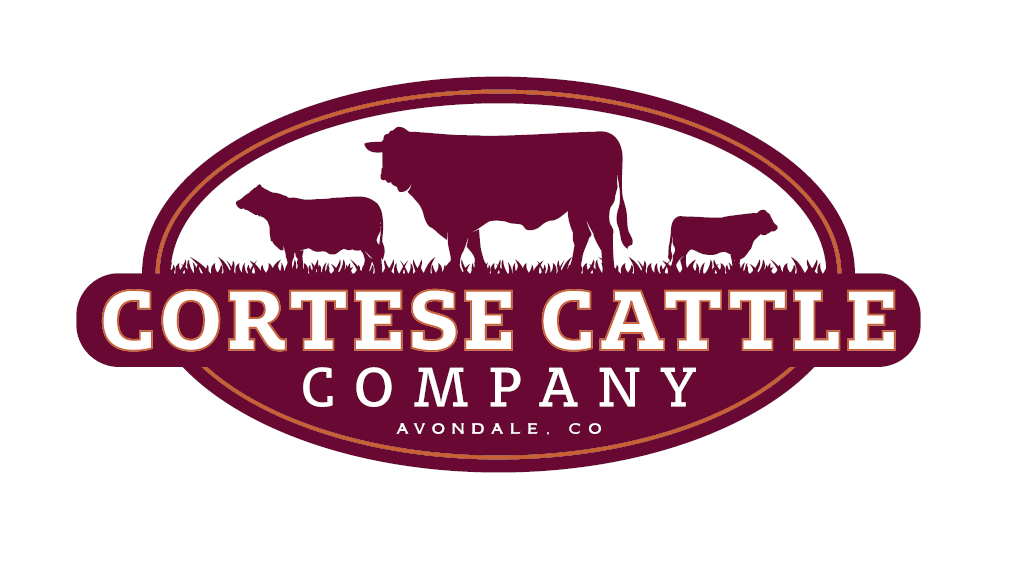