As seen in the Bandimere Speedway Fan Guide

It was a hot Sunday in July for the 2011 edition of the Colorado Bug-In. Each year my stepdad and his pals would compete, and we’d support the team and all the great Volkswagens that participated. A few months prior, I had purchased my own 1974 Super Beetle named Lilly, and I had waited half the season for my turn at the cherished event. I had no idea that this single decision would impact me the way that it did. 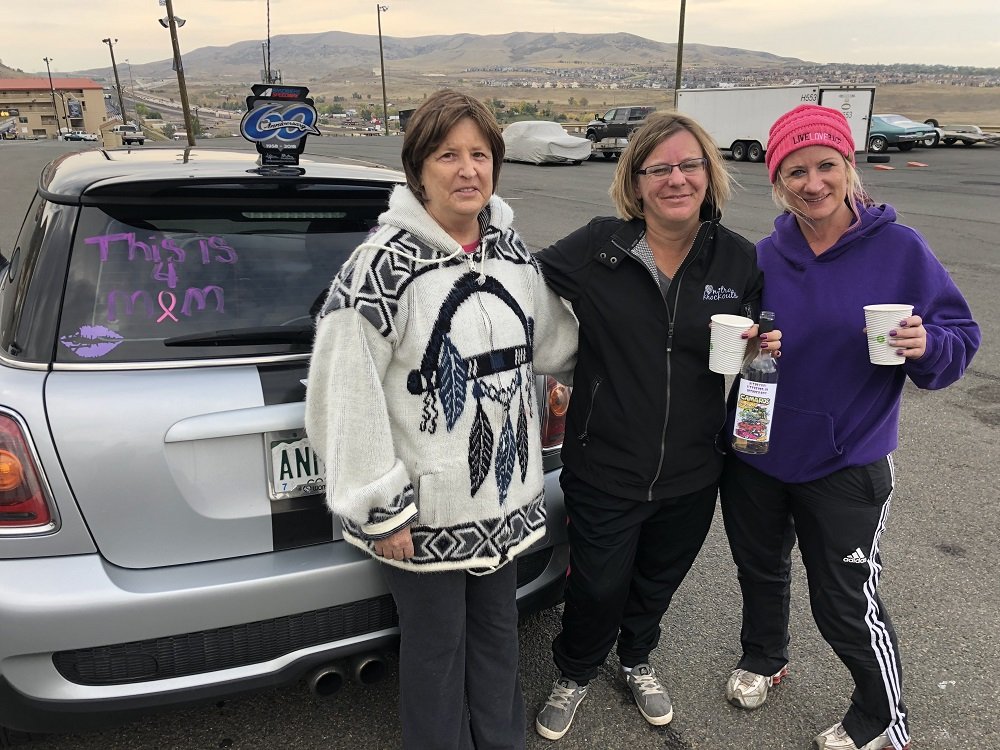 We arrived early after a limited night sleep before with anticipation of the day and the what-if’s that I could experience. It was like a dream and then...the call. All sportsman VWs were called to staging lanes one and two. Emotions? Scared and in love at the same time. When the announcer calls your class to the staging lanes, that’s when the excitement starts.
I had never even been on the track nor  had any idea what I was doing, but I was determined to have an amazing day. I sat in the staging lanes studying the Christmas tree. Then, that first pass, I will never forget; 25 seconds from green to the score boards, you could’ve eaten your lunch during that pass! But it was my pass, and I was hooked. Lilly and I continued the Bug-In event annually and I quickly knew we needed more power. We worked to get Lilly a more powerful and competitive engine, and in 2014, that was the year everything changed for me.
It was where I met Debbie Bandimere. She explained that there was a women’s-only team called the "Nitro Knockouts," and I knew at that moment that’s where I wanted to be. I signed up for my lifetime membership and was ready to race on this team. I quickly learned that being a Nitro Knockout was more than being on a race team. My first time in the pits with the ladies, I learned that this was my tribe. I met some of my amazing (and talented) best friends that day. The energy of this pit area, women helping and supporting each other was simply amazing.
No matter the outcome of your race, the ladies are coaches and mentors who are ready, willing, and able to explain your timeslip, coach you on how to be better, or even instruct on how to “cut a better light.” Since, I’ve learned so much about myself, my car, my capabilities, and most of all, my tribe. Today I have a confidence I never knew existed! 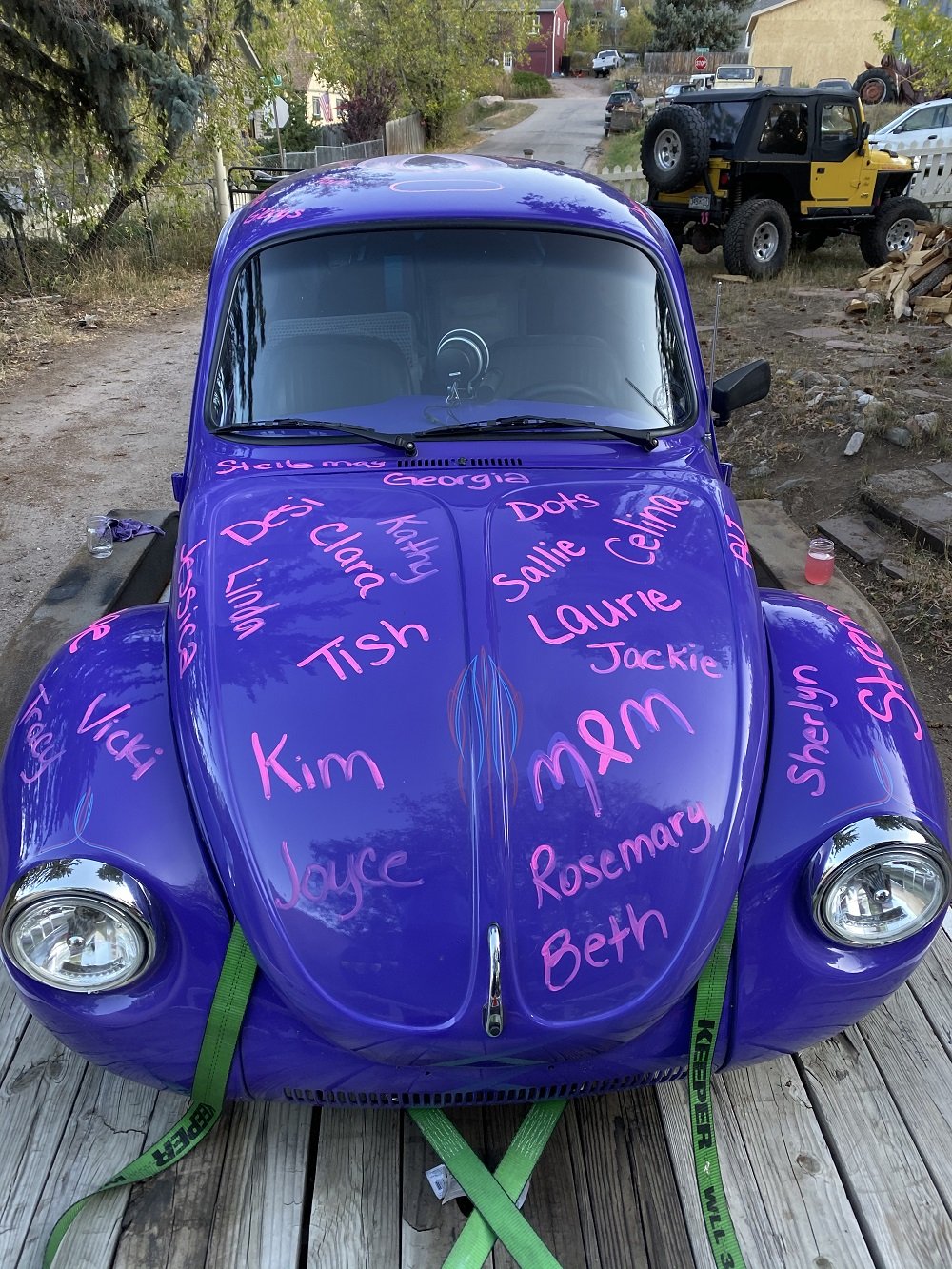 Every race day you can find a rookie racer or a seasoned veteran. No matter where they are in their journey, we’re all racers growing together—that is, until you reach the stop sign together. Then for that moment, you are competitors until you get to the ticket booth and hopefully exchange a friendly great-job wave!
While racing and building relationships is a huge part of being a Nitro Knockout, there is so much more! Being a NK means that you have this worldwide network of family that not only supports each other but supports our community! We do various private events in the off season. In May, we celebrate Mothers Day. In June, we celebrate members and their small businesses. Pink Saturday in October (October 8 this year!) raises awareness for breast cancer, and every holiday season we adopt a family in need. Being a Nitro Knockout is more than just racing, it’s a family.
One of my most cherished events is Pink Saturday. In 2014, we honored those with breast cancer by putting their names on my car and has since grown from a dozen names to over 50! It is so emotional to add each of these names, learning their story as a survivor, or celebrating the person they were. It’s an honor to carry each of these warriors on my car during this event and remember them.
I'm entering my eleventh year as a “racer” and my seventh year as a Nitro Knockout driving Lilly the Super Beetle. None of this would be possible without the love of my wonderful husband, Daryl. He is my biggest fan, toughest critic, tow-truck driver, and the best crew chief a girl could possibly ask for. Once again, my best friend, Kim, and I are the co-captains of the Nitro Knockouts Club Clash team.
If you are sitting at home thinking, "I can’t race, I don’t have a race car," girl, let me tell you, you don’t need a race car to compete! Last year, after the most incredible and amazing day of my life, I was able to bring home my first win! Lilly and I are so appreciative of the support of my family, my friends, and the amazing VW community. We won the 2021 Bug-In event! I cannot express how exciting being in that winner’s circle was. It’s a memory that I will hold forever. This also goes to show, if I can do it, YOU can do it!
So if you find me in the lanes studying the tree, or on the sidelines cheering on my Club Clash team, stop by and say hello! At the end of the day, I’m just a girl chasing win lights and making memories to last a lifetime with the Nitro Knockouts team! 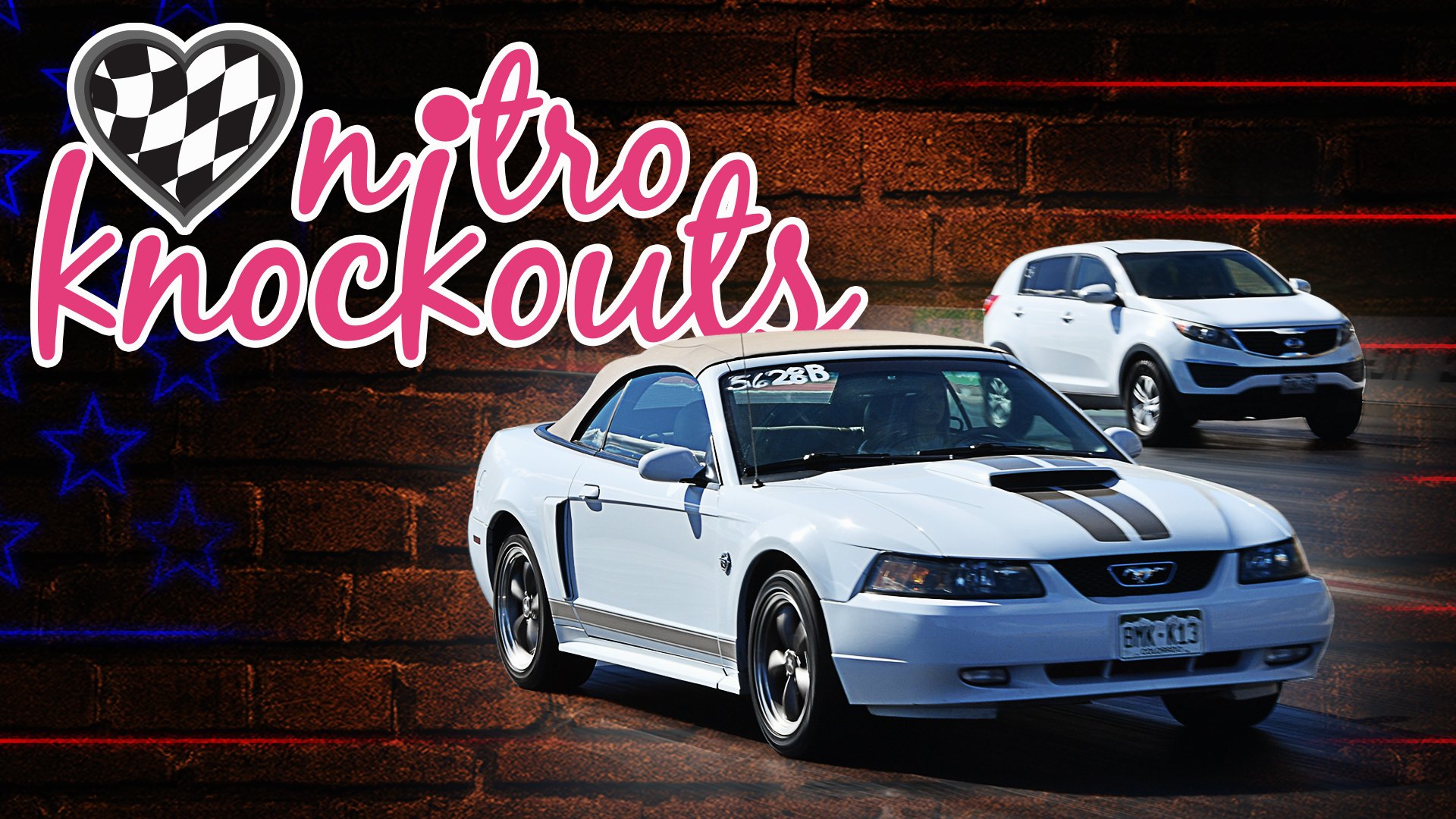 Check out the Nitro Knockouts Women's Expo during the Trailer Source Thunder on the Mountain! June 18th, 1p-6p. 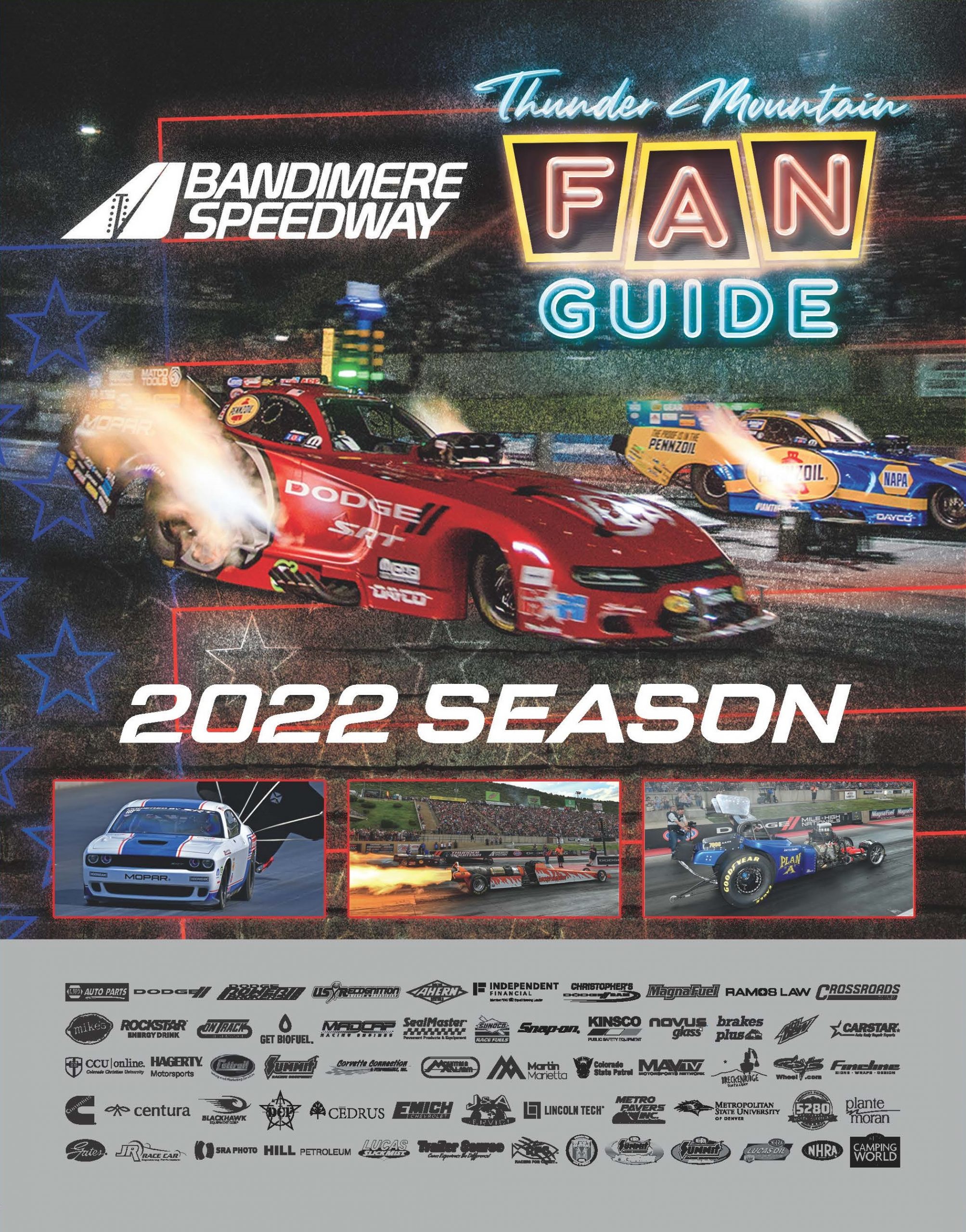