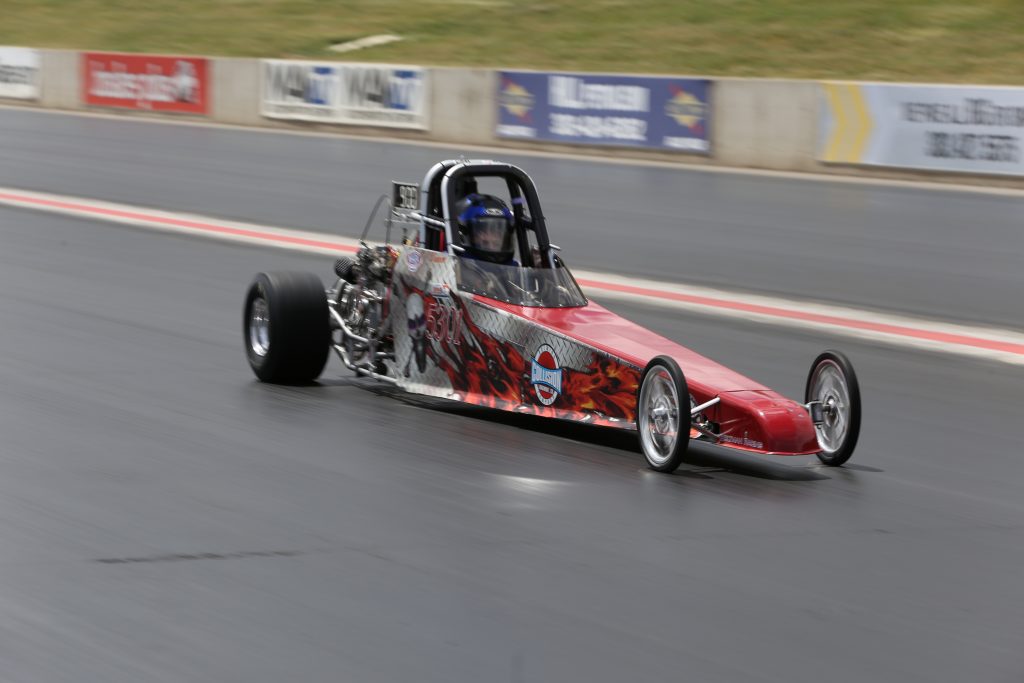 A program that started back in 1993, kids ages 5-17 get to race at Bandimere Speedway as an entry to racing in a safe and secure environment with all the necessary safety gear. Families get together over the full nine-race season long series presented by our partner Crossroads Trailer and via for trophies and championships with every round win.

The Jr. Dragster program also features JDT and JDY for the youngest kids as early as the age of five for just making passes down the race track.

The half-scale dragsters are based on the full-scale rear-engine dragster and Jr. Dragsters run motors that are based off the 5-horsepower Briggs and Stratton motors, much of like you find in a lawnmower.

Now racing today has certainly changed a lot since it's beginning in the Jr. ranks. Many dragsters are powered by billet, 3''+ bore motors running on alcohol and utilize a centrifugal clutch to power down the 1/8 race track that they run on.

Racing inside the Jr. Dragster ranks often leads to kids taking the next step in racing once they age out of the program, moving towards bigger full-scale cars and often times, the professional circuit.

Professional racers Leah Pruett, Erica Enders, Shawn Langdon are just some of the many on the tour that graduated from the Jr. Drag Racing program and hundreds of former Jr. Racers take the race track locally as 'big car' racers to run the 1/4 race track as Jr. Dragster graduates.

It's a family fun atmosphere at Bandimere Speedway when the Jr. Drag Racing program races down Thunder Mountain! Racing begins at 4:30 on Friday, the 9th. Spectators are welcome and tickets can be purchased by CLICKING HERE and racers can buy their tech card for the event and all future races online by CLICKING HERE.

The Crossroads Trailer Jr Drag Racing Series races nine times in 2021 at Bandimere Speedway and can be found zipping up and down the race track on these dates. 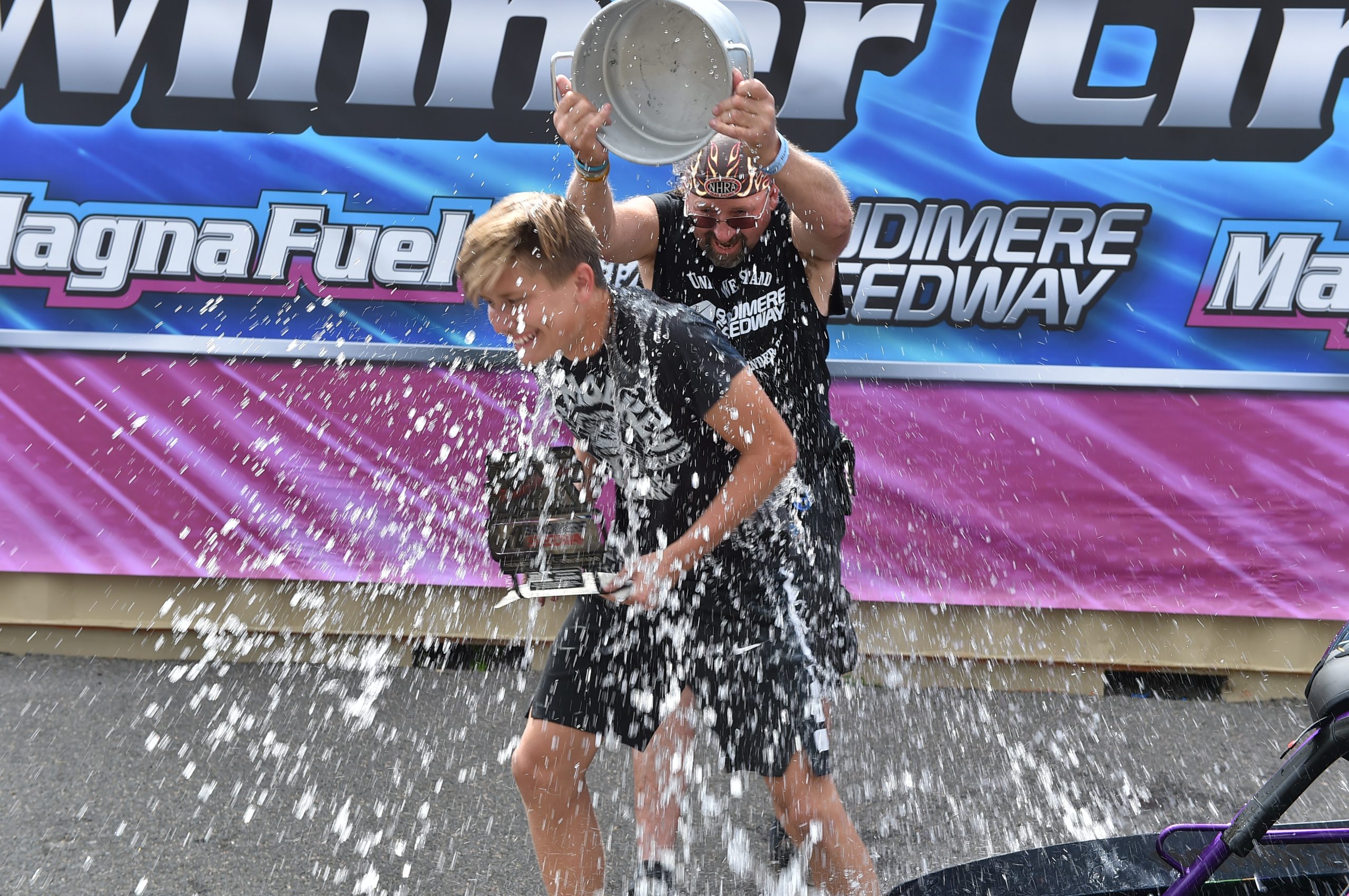 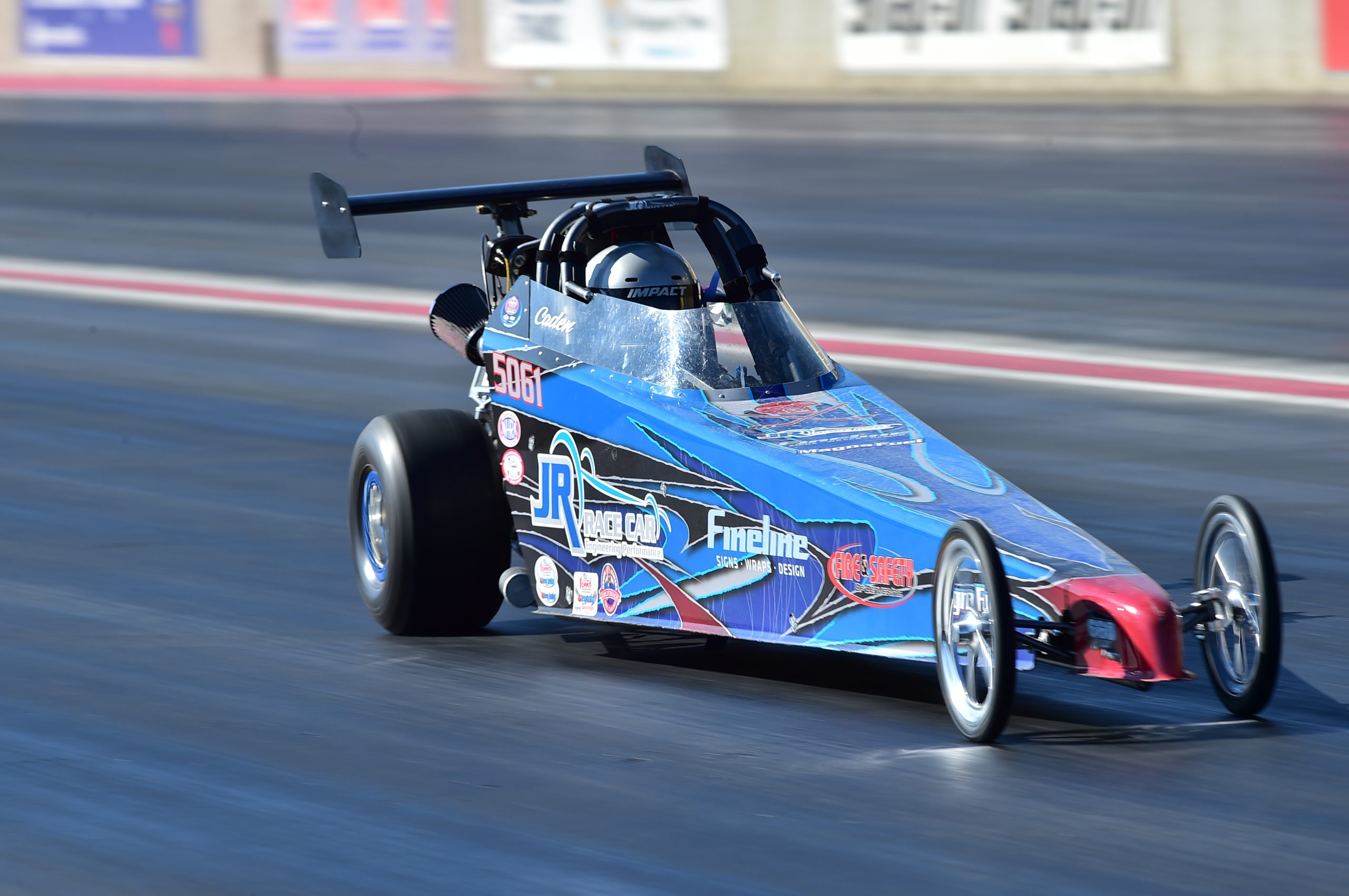 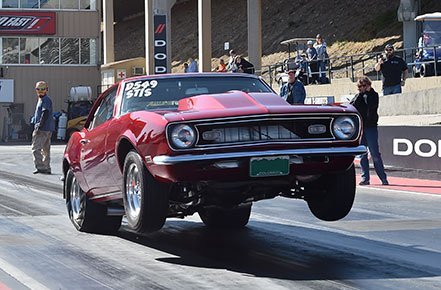