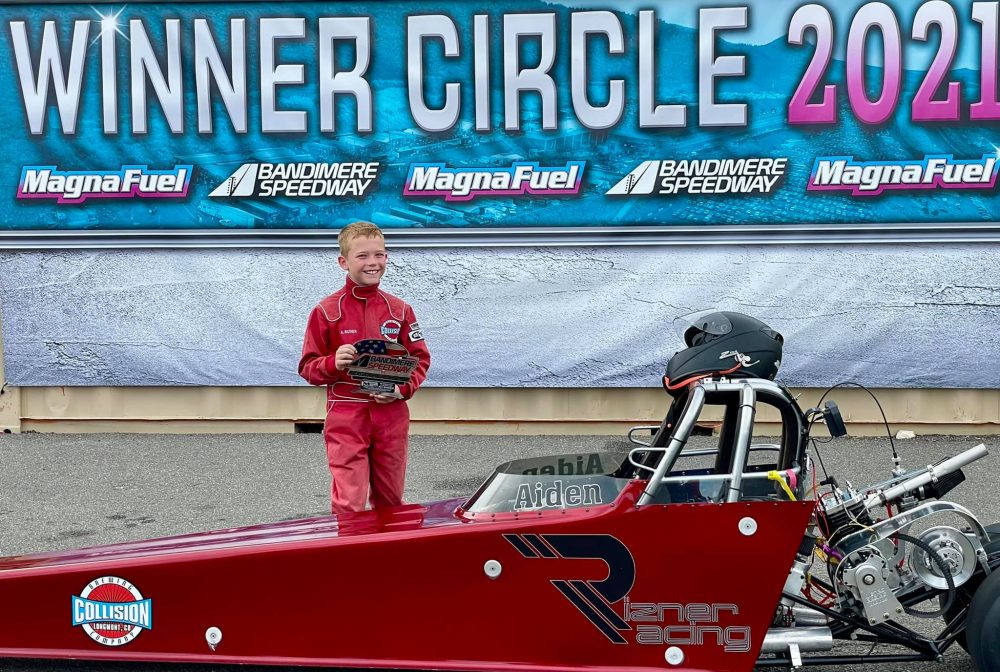 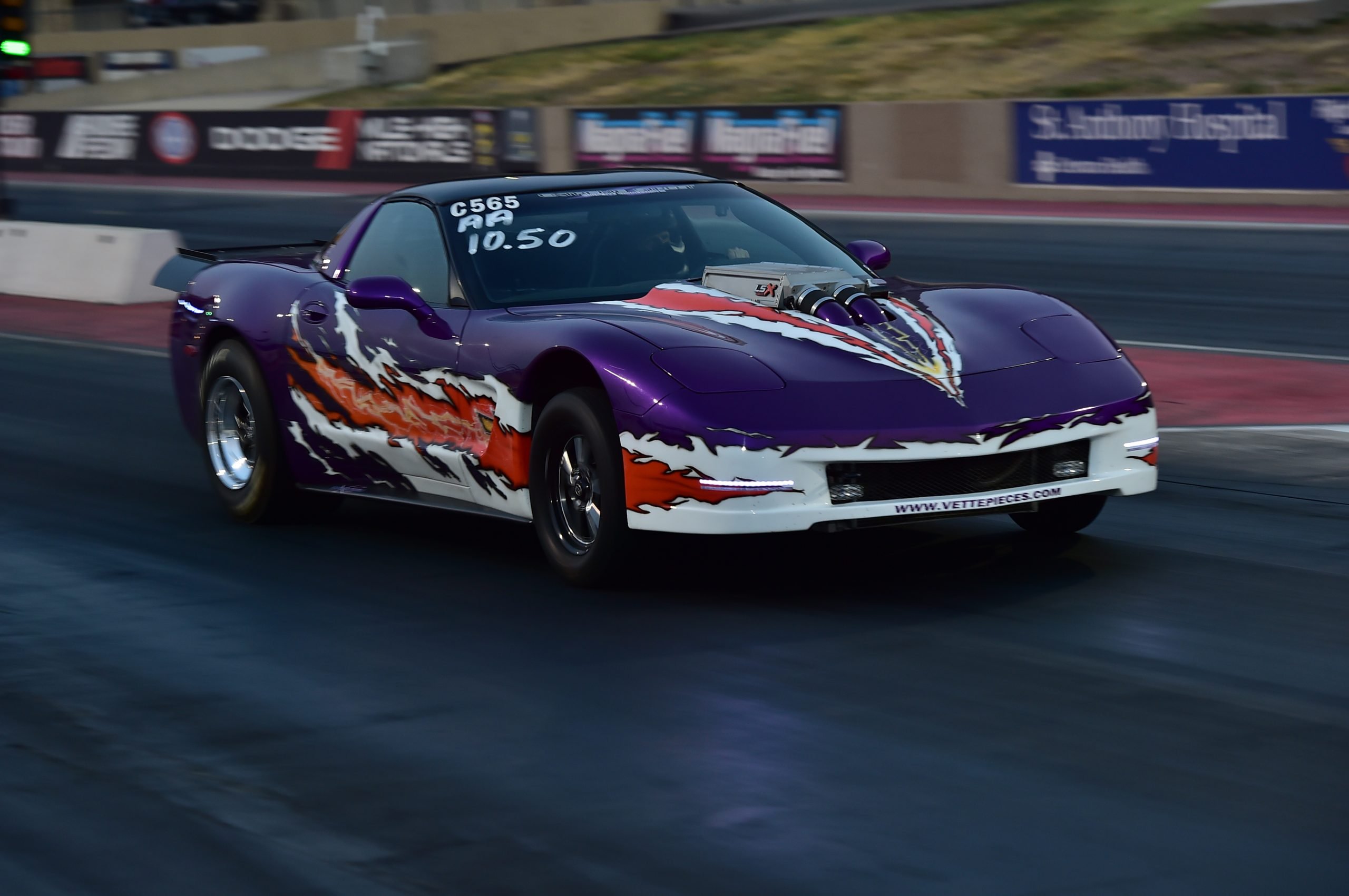 An exciting weekend at Bandimere Speedway kicked off the 2021 season for the Club Clash presented by Corvette Connection on Friday night.

Several new clubs and participates of the Club Clash represented one of the largest nights the club clash has ever seen. Into the fifth round participates raced including Paul Hernandez Jr., Allan Ray, Brandon Lieder, Darren McMichael and Daniel Rosenthal in the Hot Rod category. In Top Street, Tim Larson, Shawn Smith, Ken Naperalo, Nate Larson and John Koenig represented the final five.

Congratulations to Todd Wedel in the 5280 Gasser for capturing the reaction time challenge of the night and picking up a gift card courtesy of Corvette Connection! 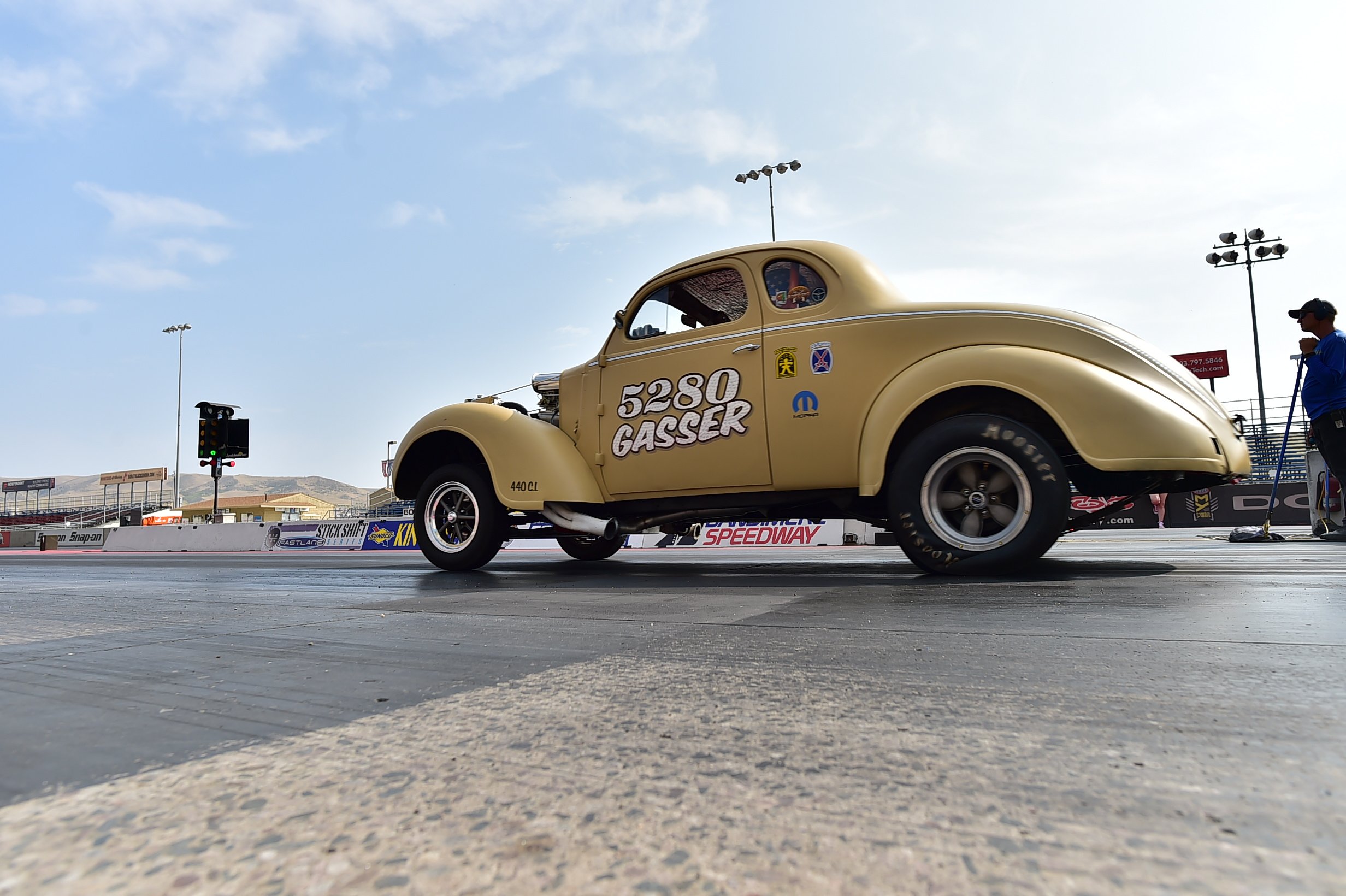 On Saturday off the race track, Bandimere Speedway was treated to a terrific day of great weather and an unbelievable Randy Coy and Sons Denver Auto and Parts Swap Meet. Buyers and sellers all over Colorado came together for one of the larger swap meets Bandimere has ever seen!

Don't forget, if you missed this year's spring swap meet, the Randy Coy and Son's Denver Auto and Parts Swap Meet will be back on Thunder Mountain on August 21st for their fall edition!

On the race track, the Crossroads Trailer Jr. Drag Racing Series was back in action for their second points race of the year.

Collecting wins over the weekend included Aiden Rizner in JD1, who on a double-breakout took the win over Wyatt Epperson. Rizner is just one of many in the Rizner family who race at Bandimere Speedway and is now the JD1 points leader after two races. 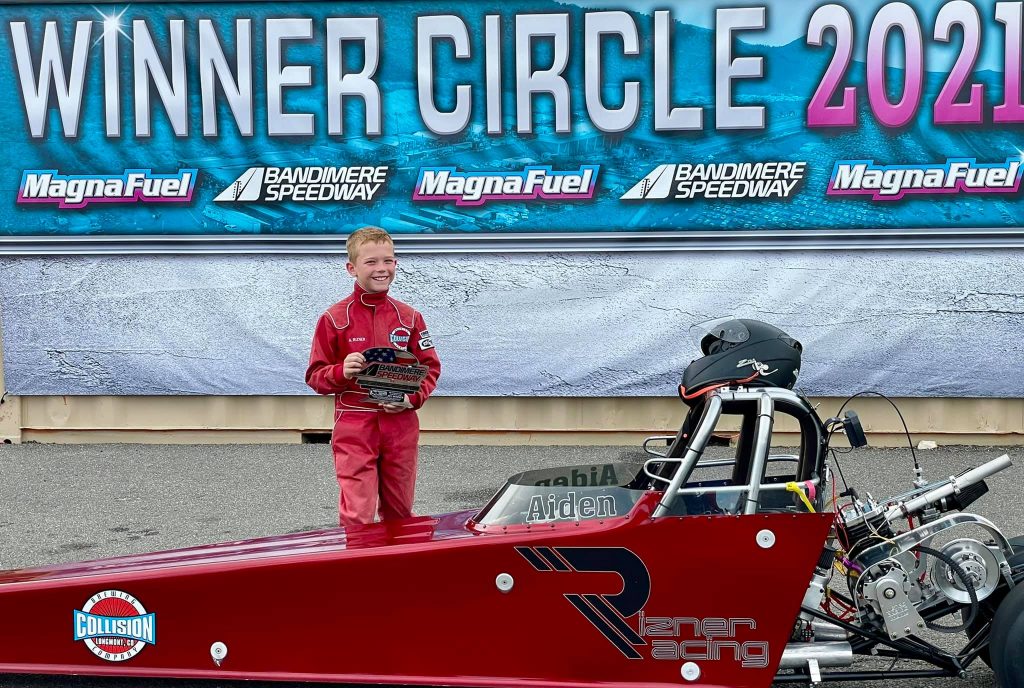 JD2's winner over the weekend was Tristan Vehar. Vehar used a better reaction-time over Audrey St. Clair to not only pick up the win, but capture a commanding points lead in the category after two races. Vehar with 148 points leads all Jr. racers in points and of course, in the respective category of JD2.

JD3 is the big kids (13-17 years old) and was won by Ashley Jackson. Jackson ran the dial (8.994 on an 8.99) with a better reaction-time in the final to beat Ryan Rogers to the finish line, sending Dad into a salsa dance to celebrate.

The JD3 points for now is very tight with three drivers, Jackson, Rainwater and Rogers all within a round of the points lead, including a tie between Jackson and Rainwater for the category lead.

Sunday completed the weekend with Truck Invasion at Thunder Mountain. Trucks from all over the region competed on the race track and in a car show and burnout contest for fun and bragging rights!

It's a family fun atmosphere at Bandimere Speedway when the Jr. Drag Racing program races down Thunder Mountain! Spectators are welcome and tickets can be purchased by CLICKING HERE. Racers can purchase tech cards by CLICKING HERE.

The next Crossroads Trailer Jr. Drag Racing Series Race is May 16th