Bandimere Speedway awards two special recognitions at the end of the evening during Bandimere Speedway's annual celebration of champions. This particularly award is presented in memory of Bandimere Speedway employee, Chuck Silva.  Chuck passed away doing what he loved and our staff remembers and attempts to be honor him every year. The Top Performer presented by Fineline is given to the driver, regardless of class of competition or experience, that had the most outstanding year on the track at Bandimere Speedway in 2022.

The Top Performer presented by Fineline for 2022 was awarded to Ed Holmes.

Driving his 1971 Dodge Charger, Holmes was a dominant force on the mountain all year long, placing himself on the podium in five different categories and in all of those podium spots, he finished an outstanding first, second or third. Holmes was the 2022 Street E.T Champion and after achieving all this at Bandimere Speedway, represented Team Bandimere at the Summit Racing Equipment ET Finals in Topeka, Kansas.

In the prestigious run for the Wally alongside fellow Denver racer Lane Weber, Holmes took down the Pro ET category for the win and helped propel Team Bandimere to a team championship.

“I want to thank Tom Swartwood who helps me out with the motor. The usual great folks at Front Range Driveline, On Track Performance, Mark Williams, Andrew’s Racing Transmissions, Speed Shop, all these guys are fantastic and help out whenever you need anything." 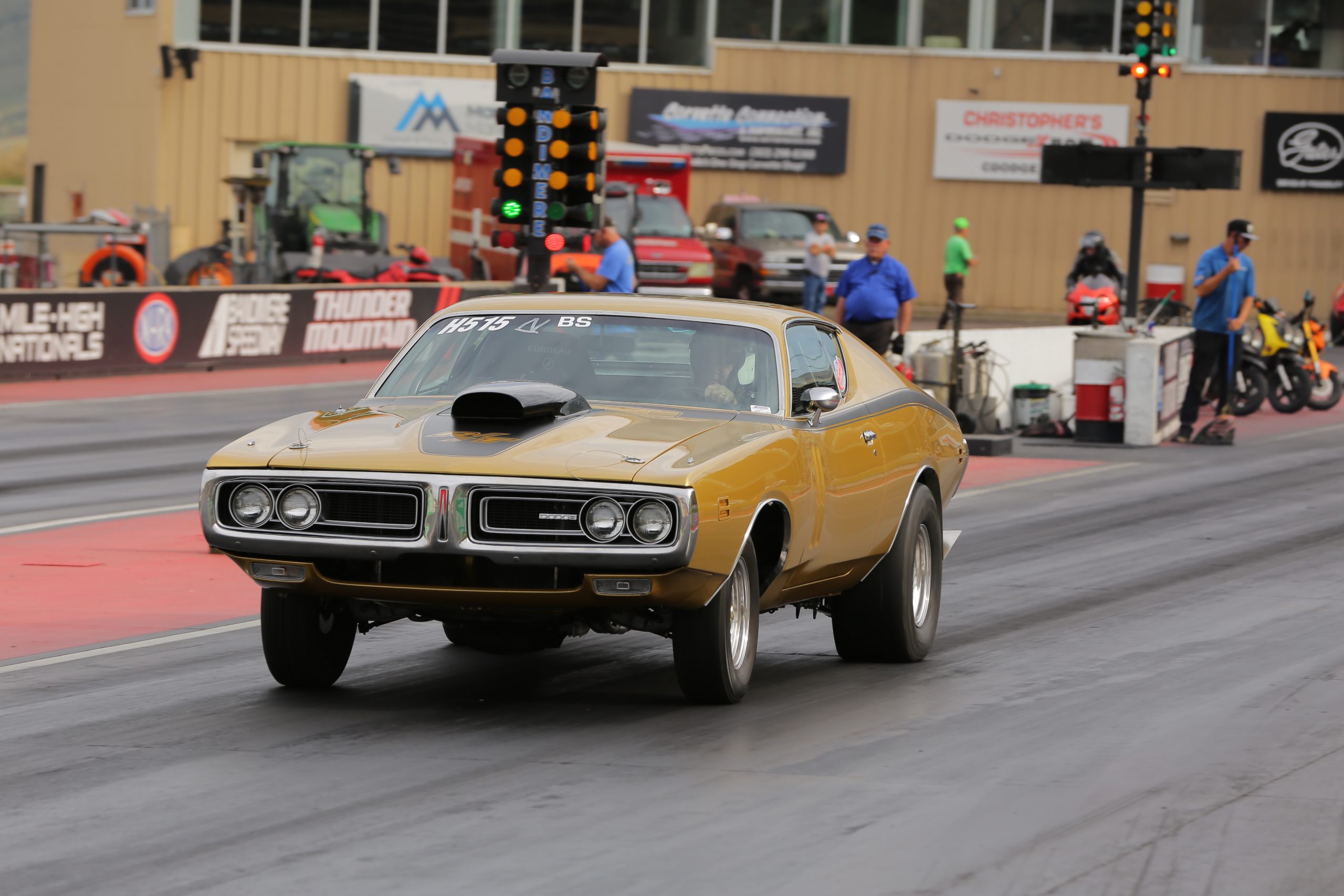 Fineline is the official signage partner of Bandimere Speedway and presents the Chuck E. Silva Top Performer award to the driver with the most outstanding year on the track, regardless of class of competition, or experience.