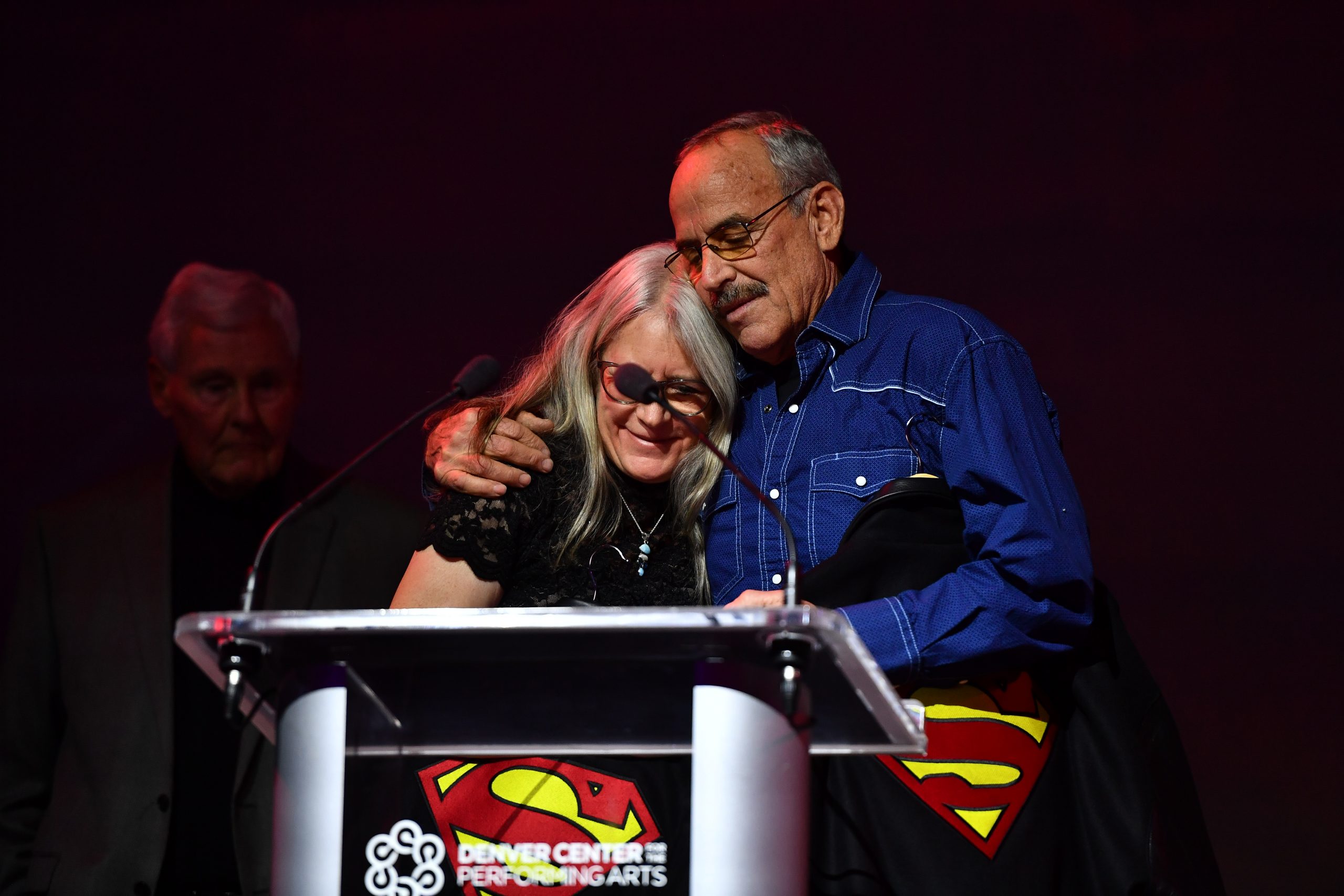 The Clint Parker Superman award winner does not have to be a racer or have accomplished any racing achievements at all.  This person could be a crew member, sponsor, staff member or fan.

The person honored demonstrates the characteristics of Clint Parker, who in our eyes was our own Superman – the term he would use to describe a person he respected and wanted to model his life after, whether it was on the race track or off it.

Clint was always ready to lend a helping hand, stay until the job was done, always brought out the best in everyone, had a passion for drag racing, integrity, was generous, had a wonderful sense of humor and maybe most important, a positive attitude.

That positive attitude really stood out to this year’s winners of the Clint A. Parker Superman Award winners Laura and Jay Hicks. Two individuals that always greet other racers and fans with smiling faces and positive vibes, no matter the day, time or round. Laura and Jay are known for racing in multiple categories with their early model Comet and their positivity and vibrance towards racing and life in general was noted as they were awarded as the recipient of the 2022 Superman Award. 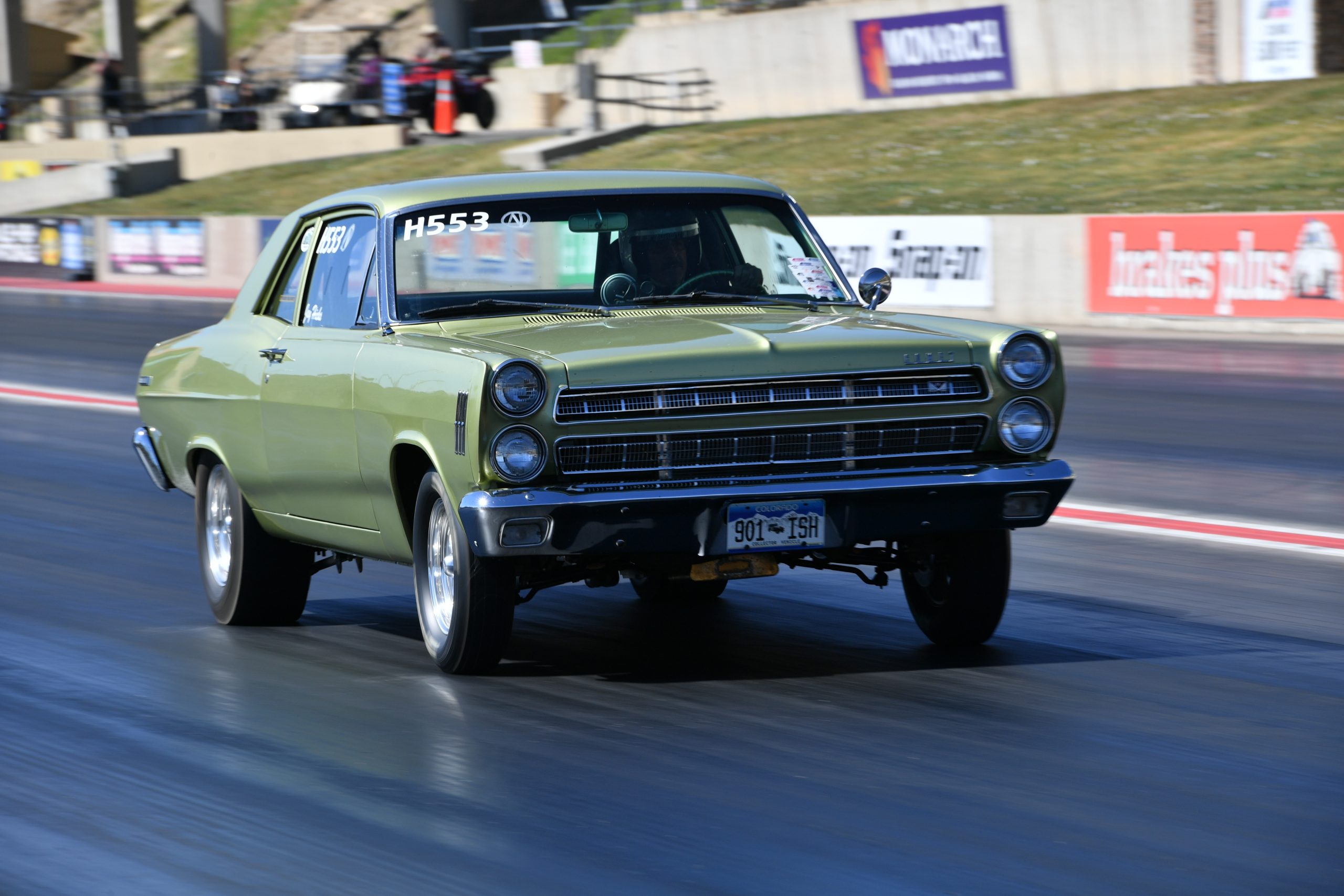 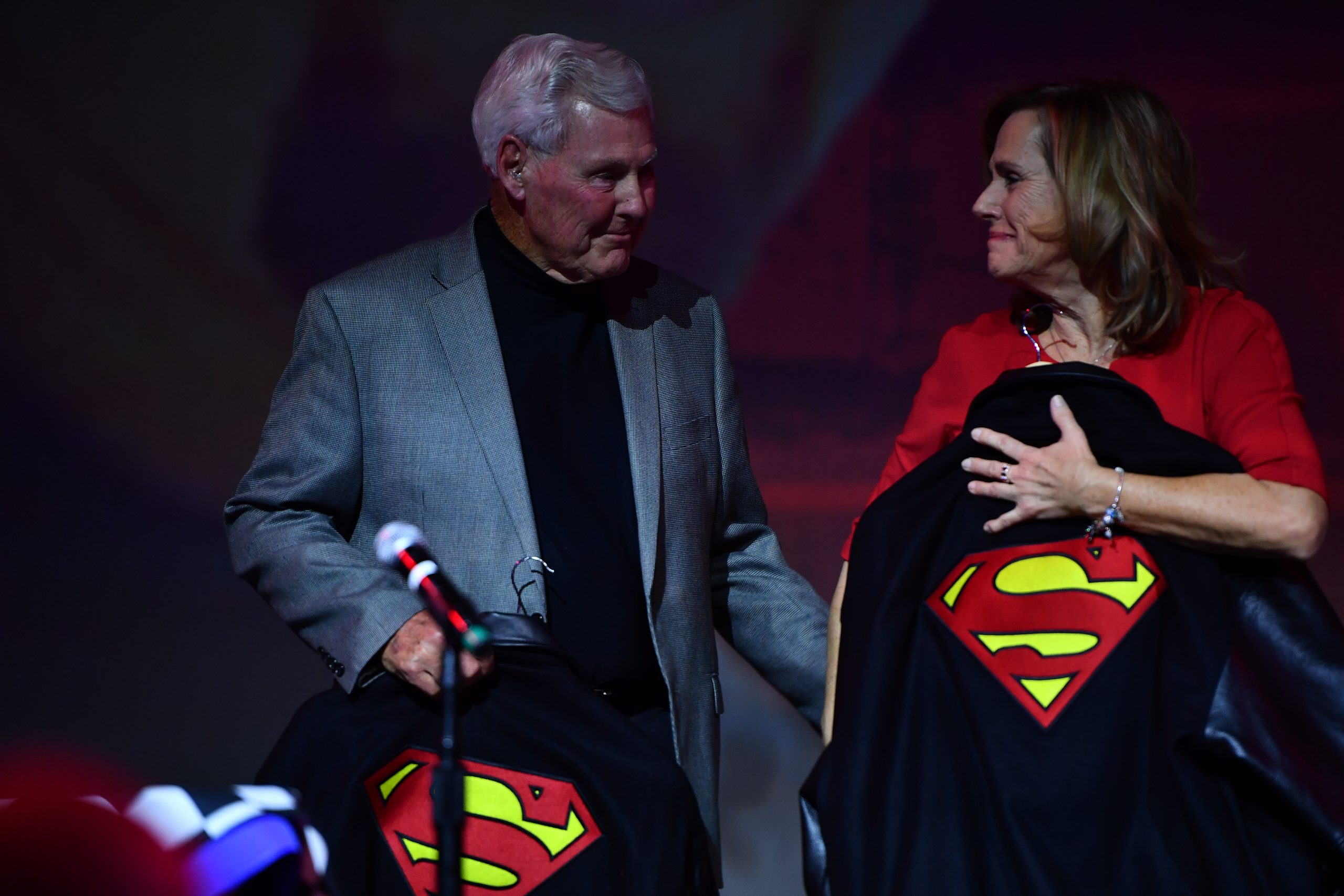