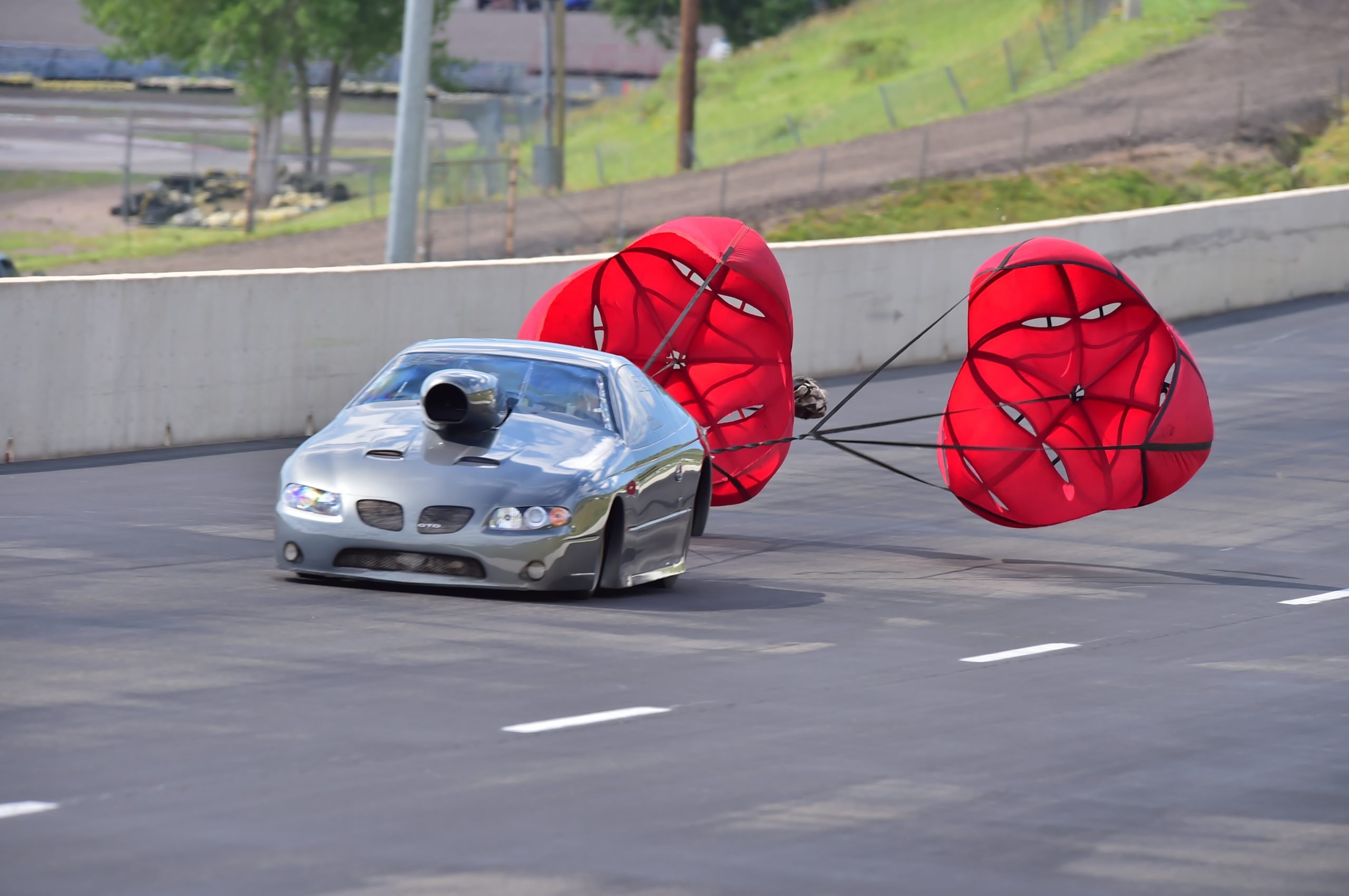 To bring a little extra fireworks to the Brakes Plus Jet Car Nationals, Front Range Driveline offered a $1,000.00 bonus. During eliminations, any racer who won a round with a perfect, to the thousandths of a second, run against his or her dial/index had the opportunity to win a portion of $1,000.00 prize posted by Front Range Driveline. At the conclusion of the event, a pair of racers scored wins by running dead-on run and will share equally the $1,000 prize.

Branting Industries, your remanufactured converters specialist, wants to make a dead-on run buy some cash. The racer who, in Super Comp, Super Gas, and Super Street, runs closest to their respective index in the final time trial/qualifying session during the series events will score the “Dead-on” Run Bonus and receive a $50.00 cash bonus.

The racer with the best losing package during eliminations in Super Street, Super Gas, and Super Comp at each of the MagnaFuel Super Series events will receive the Peterson Fluids Bad Best $100.00 bonus. To be eligible for the bonus, participants must display the Peterson Fluid Systems contingency decal on both sides of the vehicle. Drivers eligible:

SC Kevin Burnett (round one)

SG Donald Hutchens (round one)

SST Jeff Boxler (round one)

Cummins will sponsor the Cummins Super Series Bounty Bonus in all the Super class events. The racer who, in Super Comp, Super Gas, Super Street, Stock/Super Stock, and Super Rod, who beats the current points leader in the respective class will receive a $50.00 cash bonus sponsored by Cummins. If the current points leader wins the event, he/she would earn the bounty bonus. This program will be in effect at all MagnaFuel Super Series events. Billy Maddox was the lone points leader to survive and collect the bonus in Super Gas. Kami Nicoletti downed Super Comp points leader Monte Pennetta in round two. The other points leader exited in round one when Kris Allen bested Brian Percival in Super Street, Jeffrey Meyer took down John Tripp in Super Rod, and Stock/Super Stock leader Mike St. Clair bowed out to event racer winner Lane Weber.

Peek Fabrication will be the presenter of the winner bonus program for Madcap Racing Engines Quick 16 and the American Ethanol Fast 16 classes. At each of the Quick 16 and Fast 16 races a qualifying position will be drawn at random, and if that racer, who holds the selected qualifying position in both classes, wins the event that day, a $100.00 bonus will be paid to the racer from Peek Fabrication. No driver earned the bonus at the Jet Car Nationals. Steve Johnson came close in Madcap Fast 16 as the No. 7 qualifier, he fell in the final round.

We want to say 'Thank you' to all of our partners and sponsors for making all of these bonus programs possible.

You are all greatly appreciated! 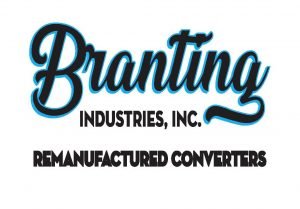 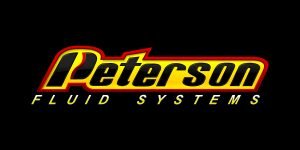 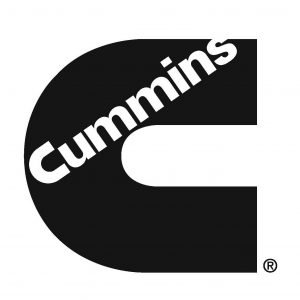