* Driver must be the minimum age for the age group class. Likewise, a driver can compete in a lower age group class if his or her birthday falls after Jan. 1 of the current year. If the racers age changes during the race season, the racer may 1) race in the class that they began the season, 2) race in the older age class all season, and may only run as quick as their age allows, or 3) change classes after their birthday. Points will not transfer with class changes.
* All classes are handicapped, 0.500 full tree, with Tru Start, dial-your-own eliminations. Breakout rules apply.
* 2021 NHRA Jr. Drag Racing League Rulebook guidelines, rules, and compliance enforced.
* Registered Racers may qualify to compete at the 2021 NHRA Western Conference Finals.
* Trophies to Winner, Runner-Up, & Semi-Finalists.
* Random pairing in round one picked by UNO cards. Laddered 2nd round by closest to dial on a sportsman ladder.
* Jr. Dragster drivers are also allowed to participate in the Tuesday night Racecar Test Nights as well as during Day Tests. 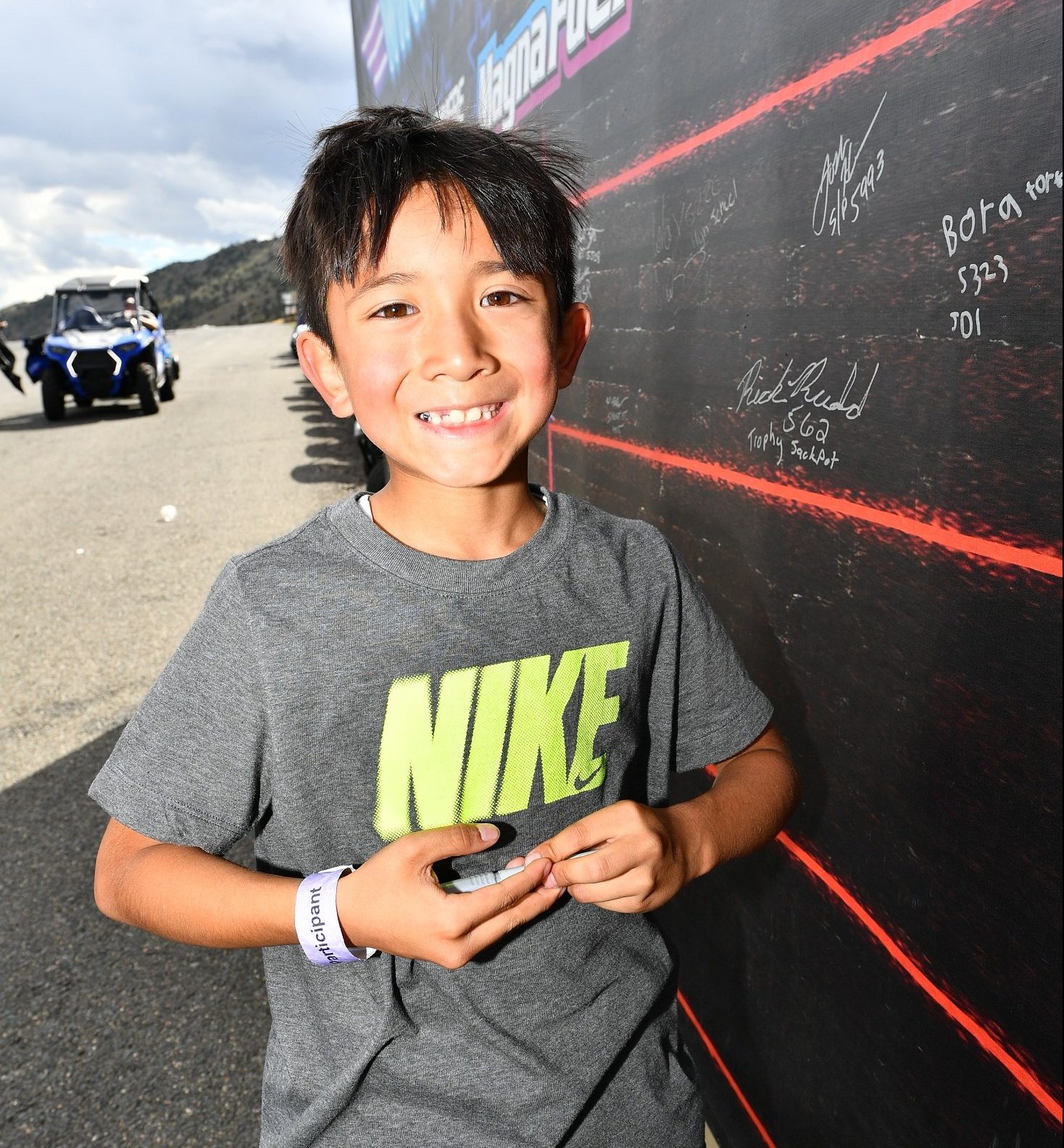 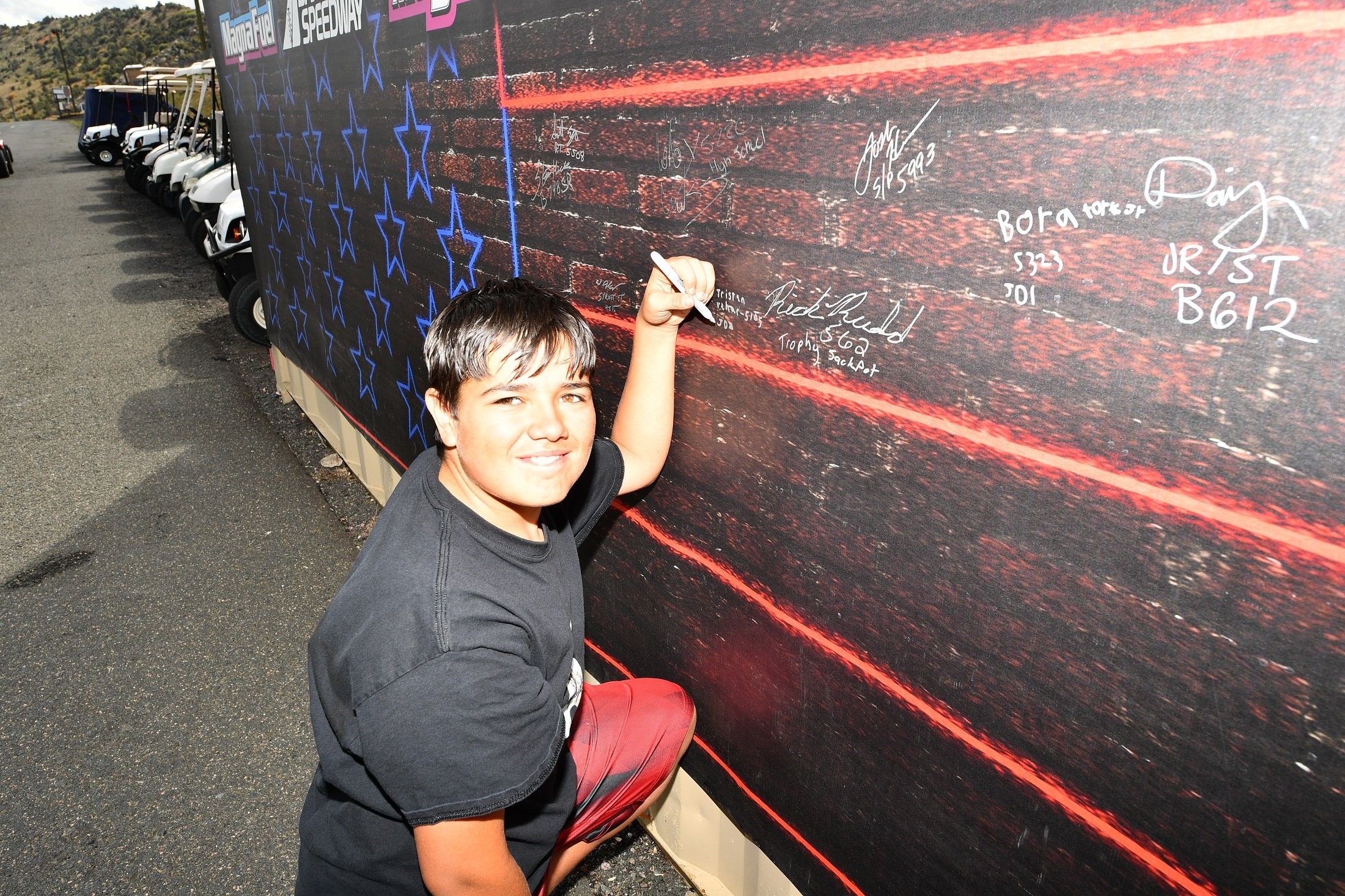 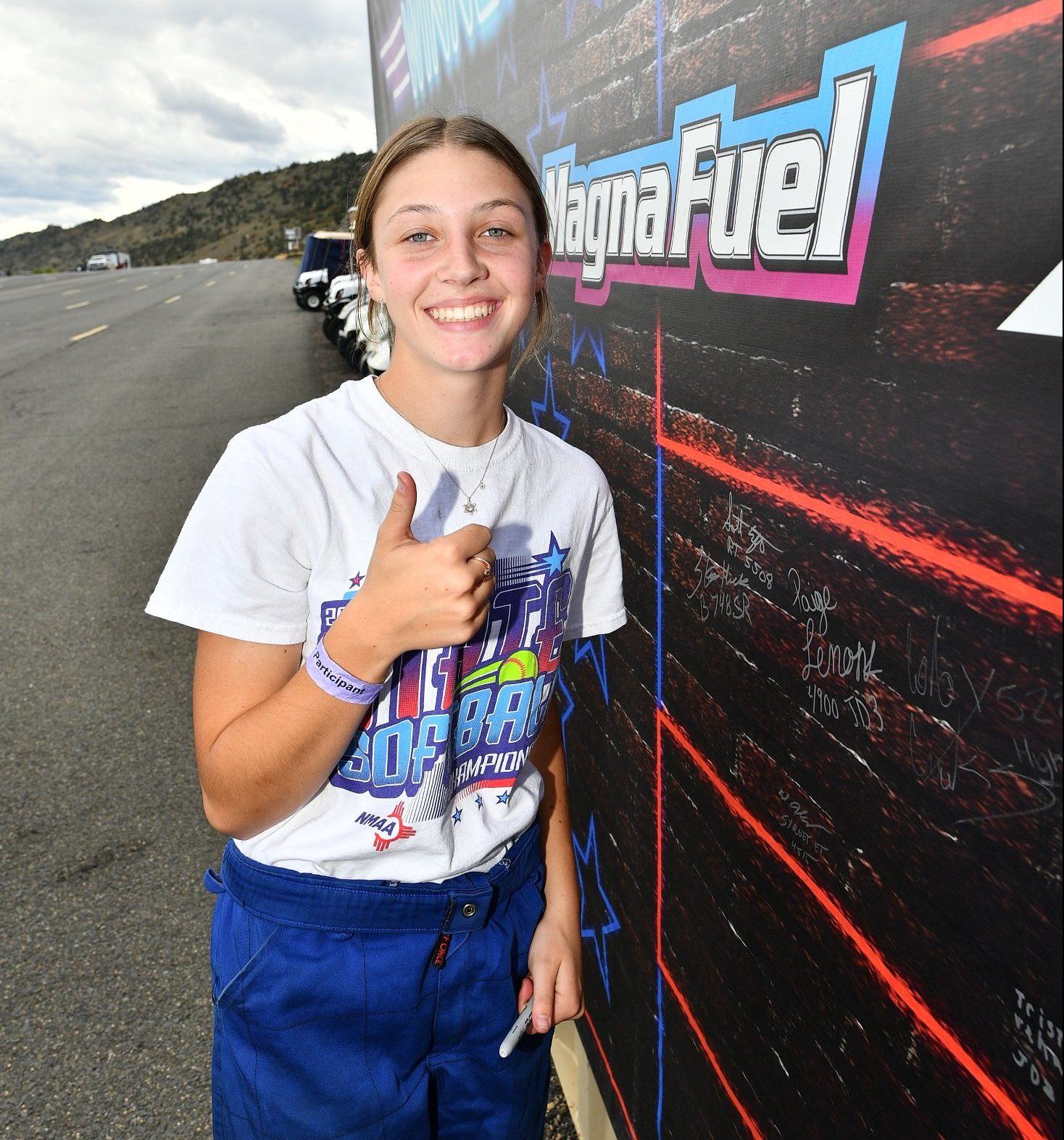