Pro drivers from across the nation compete in the granddaddy of all our events! 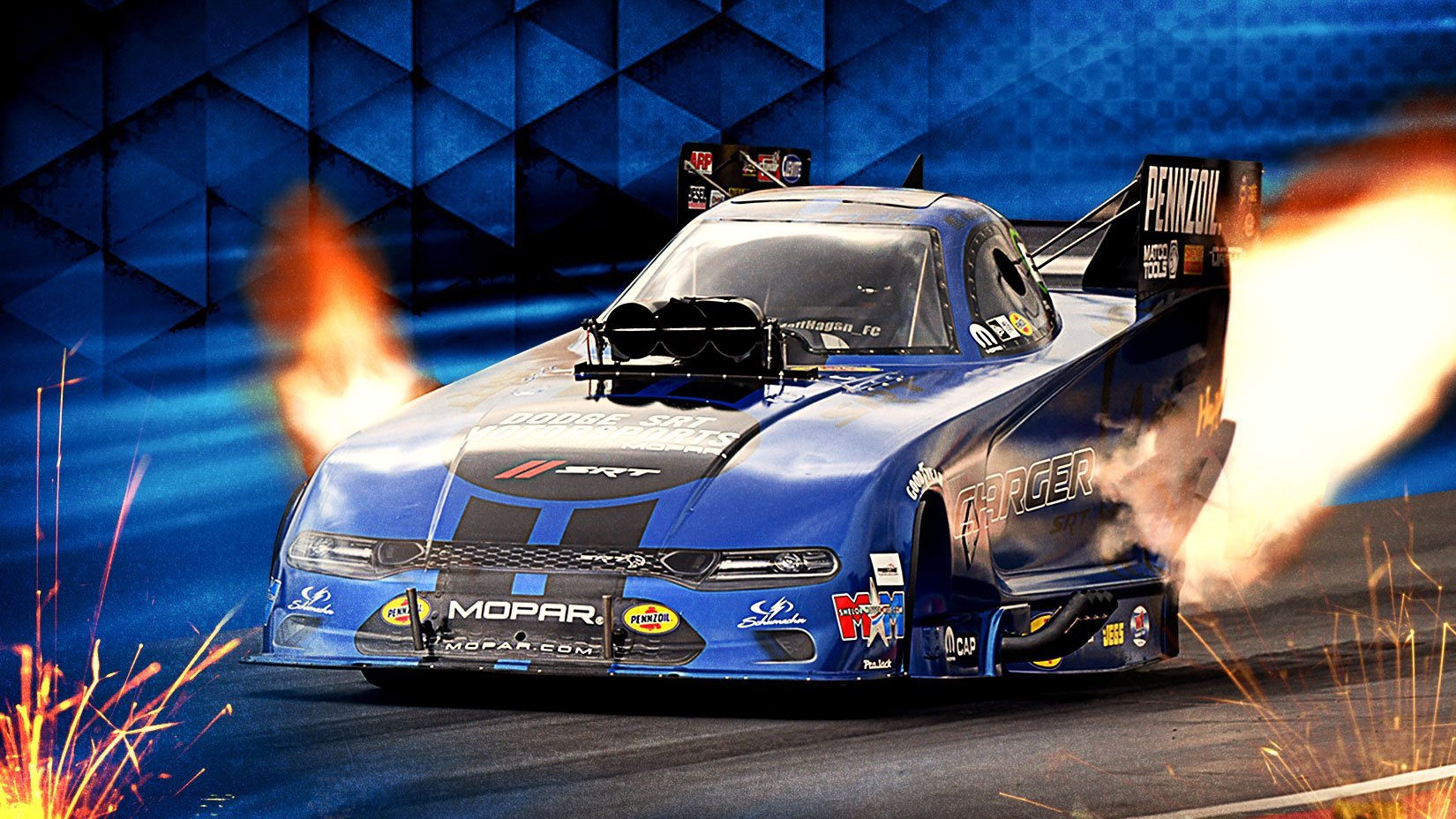 Start your weekend off in downtown Golden just minutes from Bandimere Speedway for the Mopar Big Block Party. The whole block in this historic town gets shut down for one fun filled evening for race fans. Join us for live music, Mopar pro drivers autograph signing, car show, local shopping & dining, giveaways, and much more!

Why get stuck in traffic after the racing action, stick around after the final Pro Qualifying session for the Nitro Knockouts 10th Anniversary Street Party presented by St. Anthony Hospital! Come watch the Flight for Life Helicopter land, meet the NHRA Safety Safari crew, interact with the St. Anthony Hospital staff, Morrison Police Department, Jefferson County Sheriff Department, West Metro Fire and Colorado State Patrol. Plus, you can hang out with the ladies in the Nitro Knockout car show, check out the live band, and even get some autographs from the pros! The party gets started in the staging lanes behind the tower after the final qualifying session.

Upgrade your experience with T.E.C. seating, including: food and beverage, shade tent and bird's eye view of the starting line. 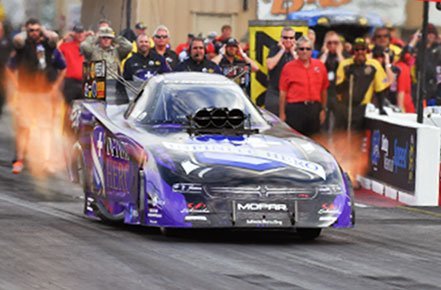 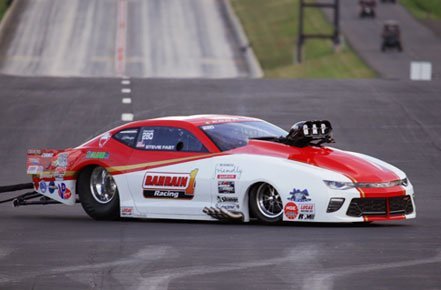 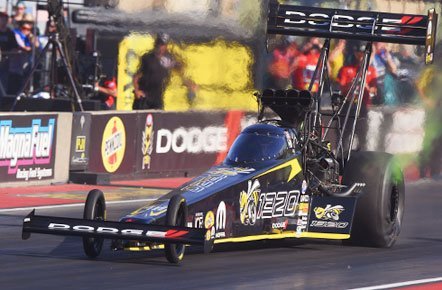