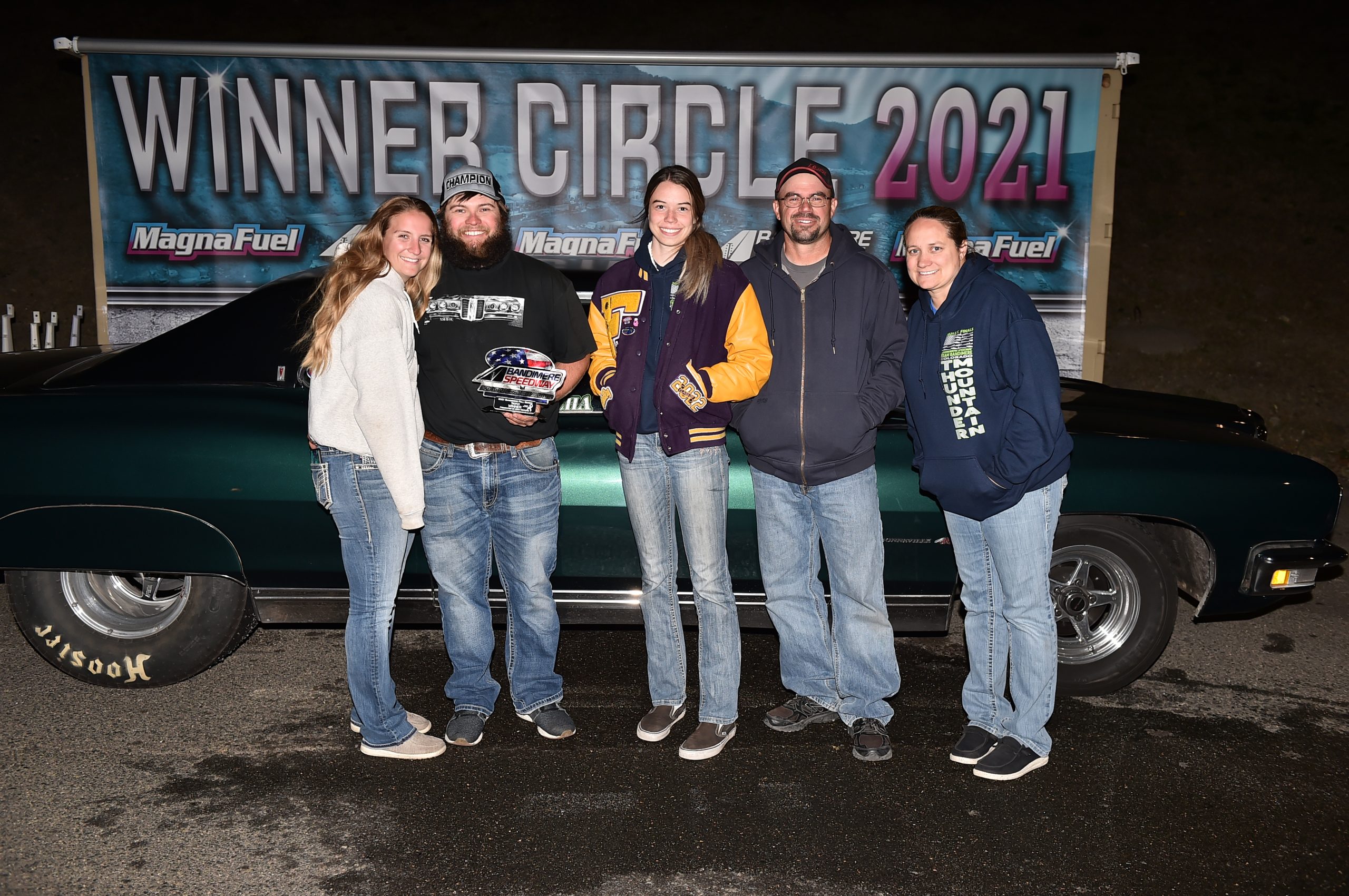 Blaine Flanscha, along with Brent Stifflear, Chris Warner and Kerry Willuweit took home titles in their respective categories in the unique four-race series featuring both 1/8th mile racing as well as 1/4 mile paired via the uno card draw.

In an exciting finish, Steven Mang, who finished second in points, trailed the eventual Trophy champion Flanscha heading into the final points race with multiple other racers potentially in line for a track championship. But as the rounds progressed, it became a two-horse race between Flanscha and Mang.

With an opportunity to take out the points leader in the semi-finals himself and make up ground to potentially win the championship in the final round, Mang took out his opponent as Flanscha was red off the starting line setting up Mang in the final against Derek Sarlo, where Sarlo denied Mang the win. Sarlo's 30-pack sealed the deal for the win in his purple Duster and put Flanscha on-top as the champion when the dust settled.

Chris Warner put in a dominant performance over the series reaching the fifth round or better in all-but-one race. Warner's 310 points were the most accumulated in the entire Fall Series and his success was rewarded with the championship over the weekend. Chris Davidson and Chris Conley finished second and third respectively in the category. 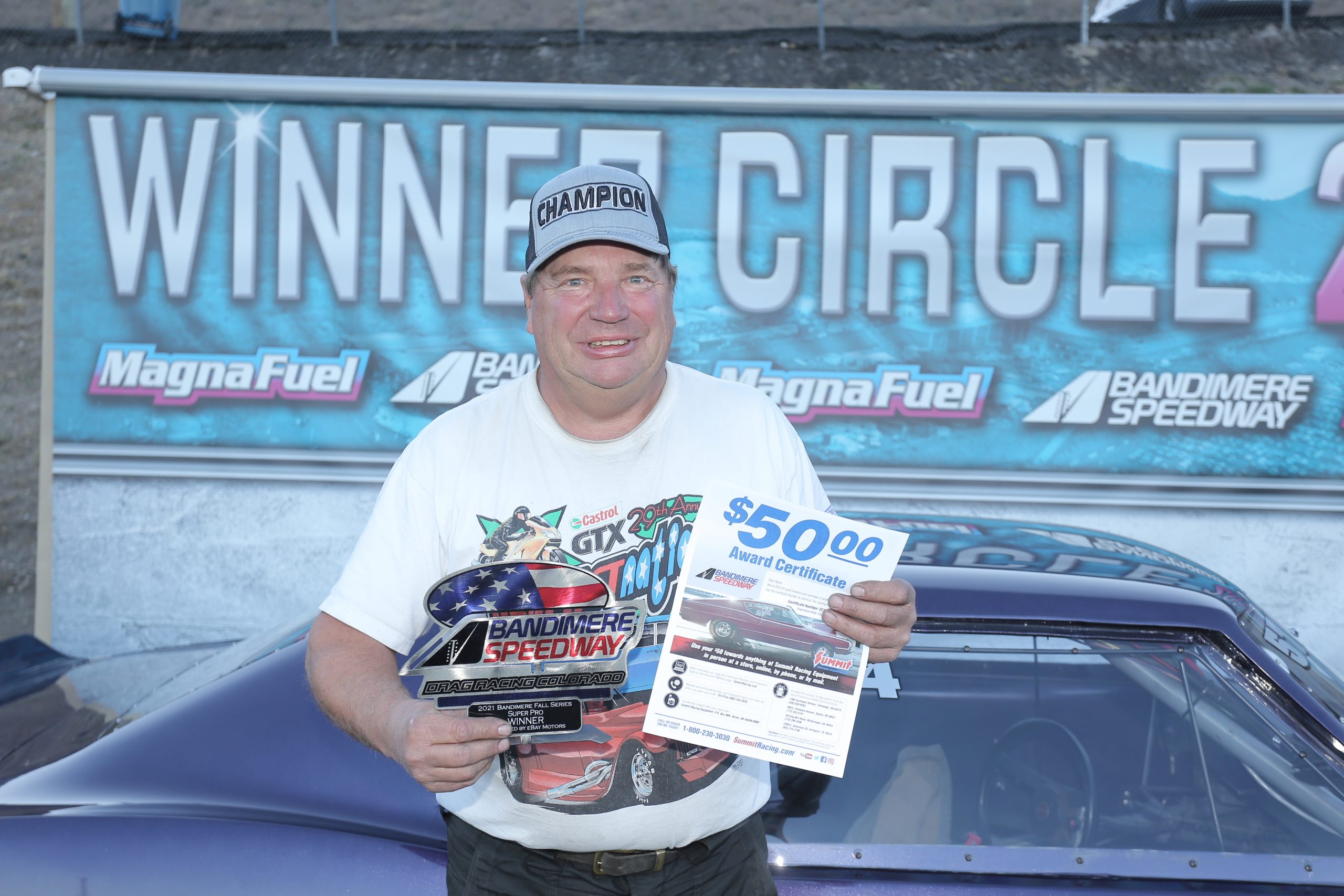 Several racers had a shot at the championship heading into the final Sunday of the year but after some early round losses by the competition, Kerry Willuweit took advantage and ran away with the Super Pro Championship. Willuweit was 26-total in the finals to lock up the championship in his 68 Camaro. 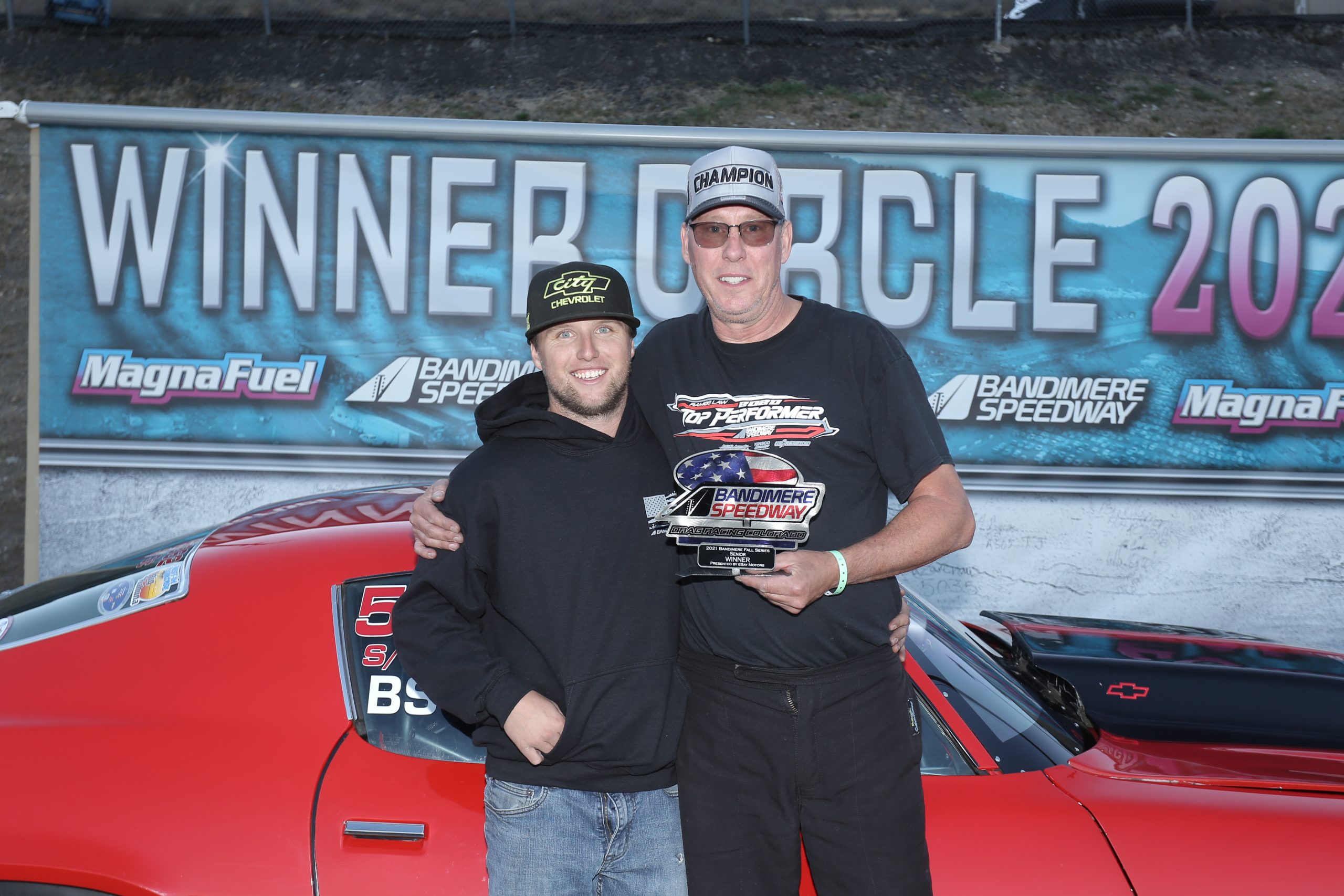 Bandimere Speedway wishes to thank partners eBay Motors and congratulates all winners and champions in the Fall Racing Series. The Bruce Kamada Memorial Bracket Bash is always noted as the final send-off for points racing for the year.

Bandimere Speedway officially wraps up the season next weekend with the Halloween Spook-Trackcular presented by Rocky Mountain Concrete Specialists and Corridor Collision! 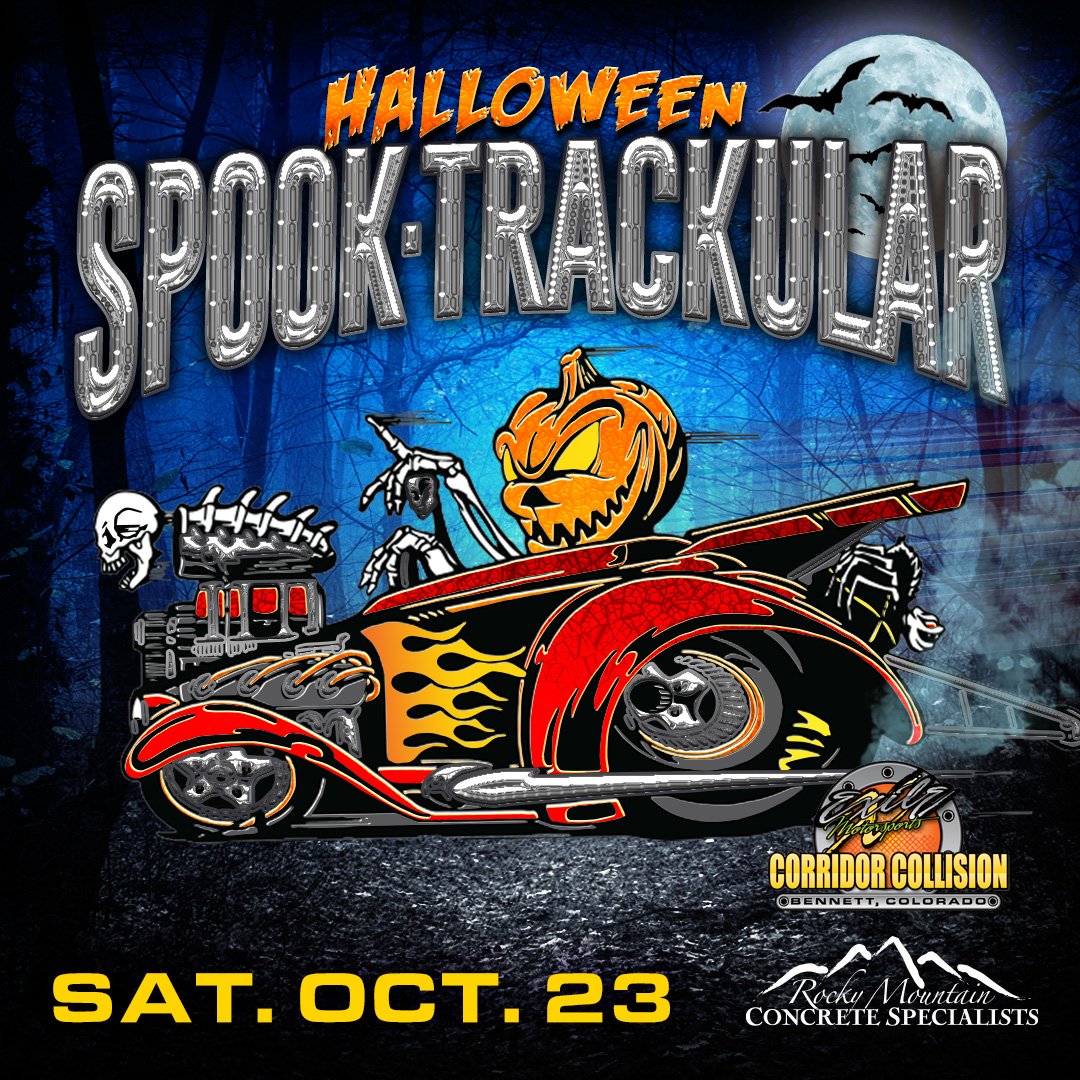 Photos from the MagnaFuel Winner Circle! 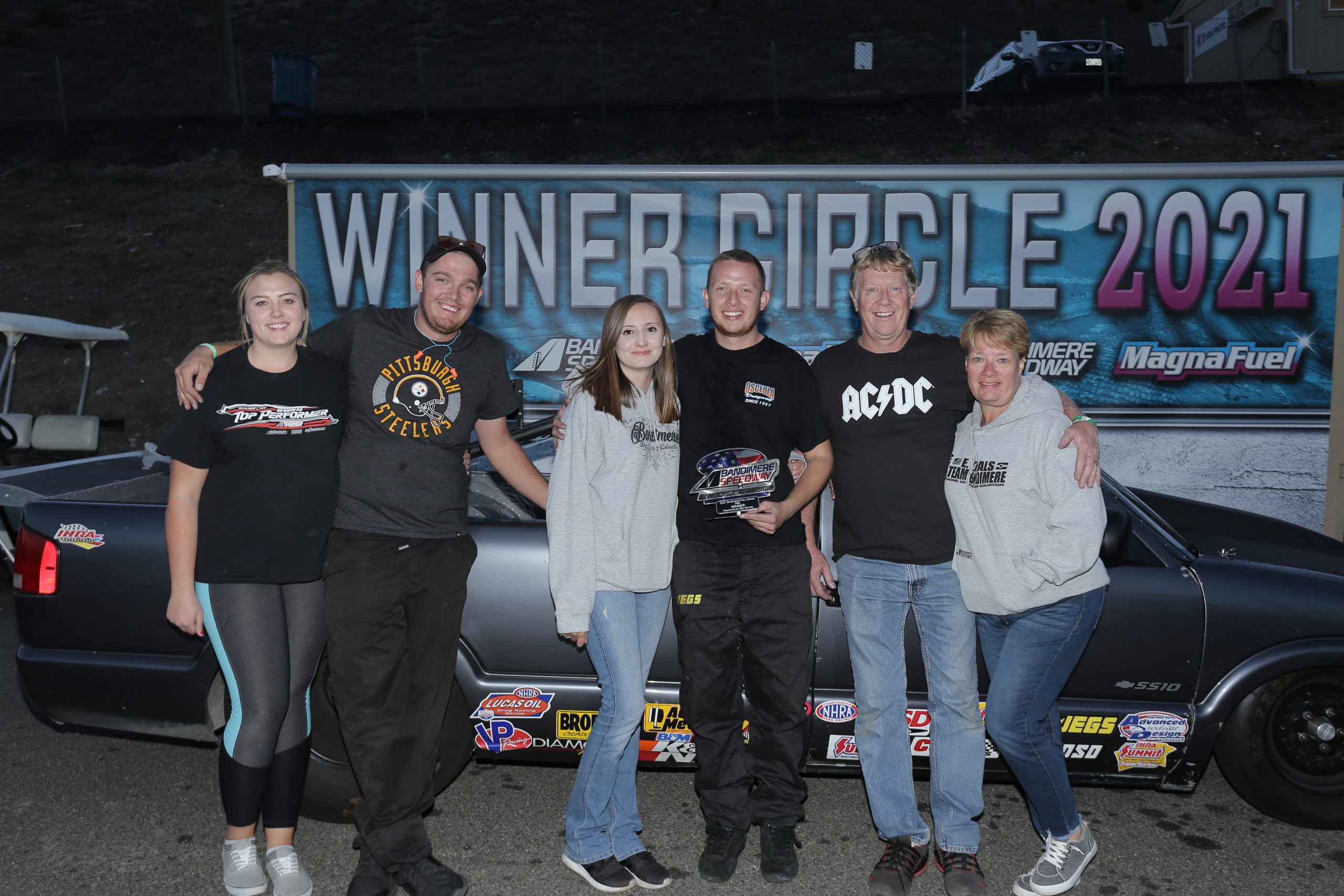 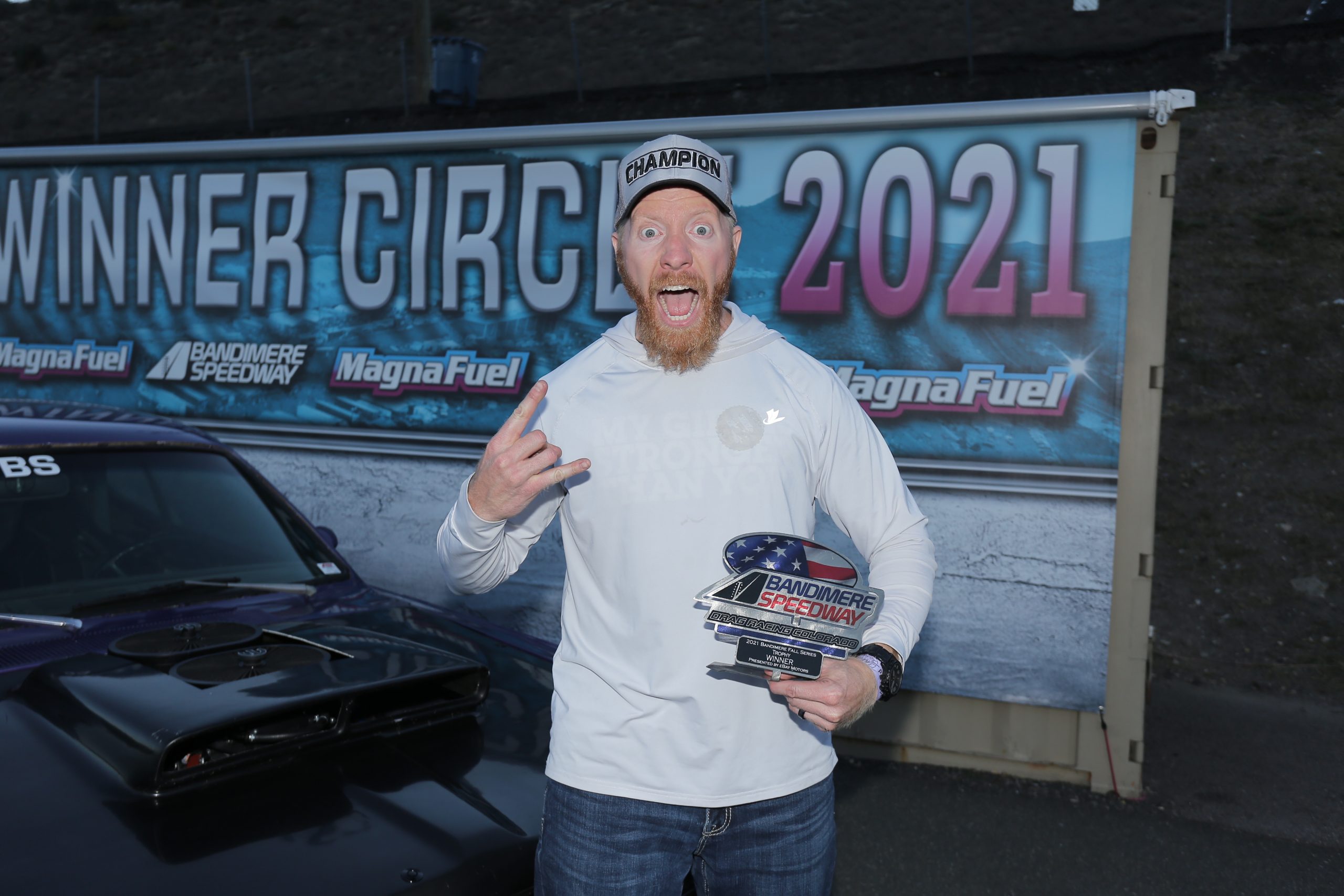 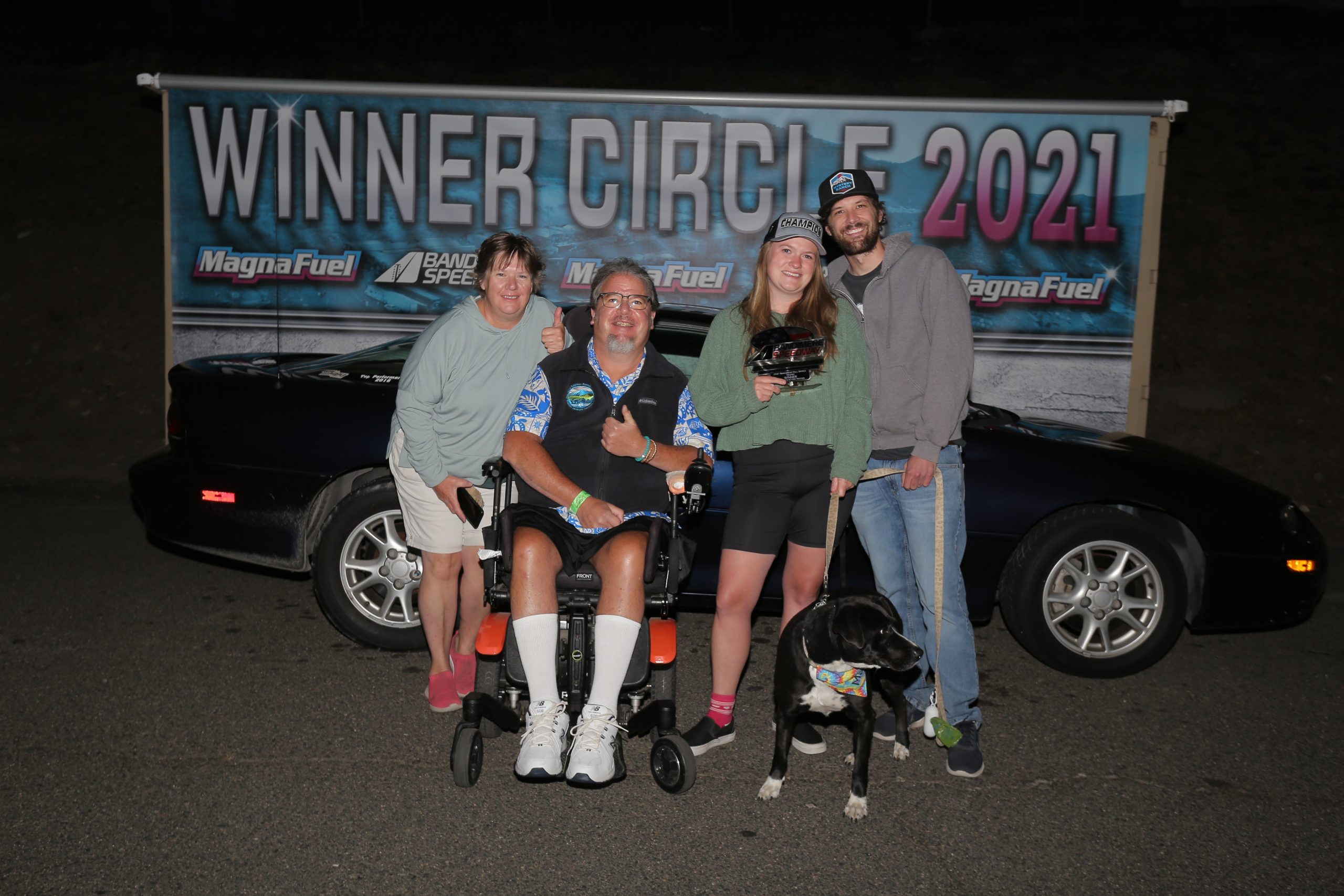 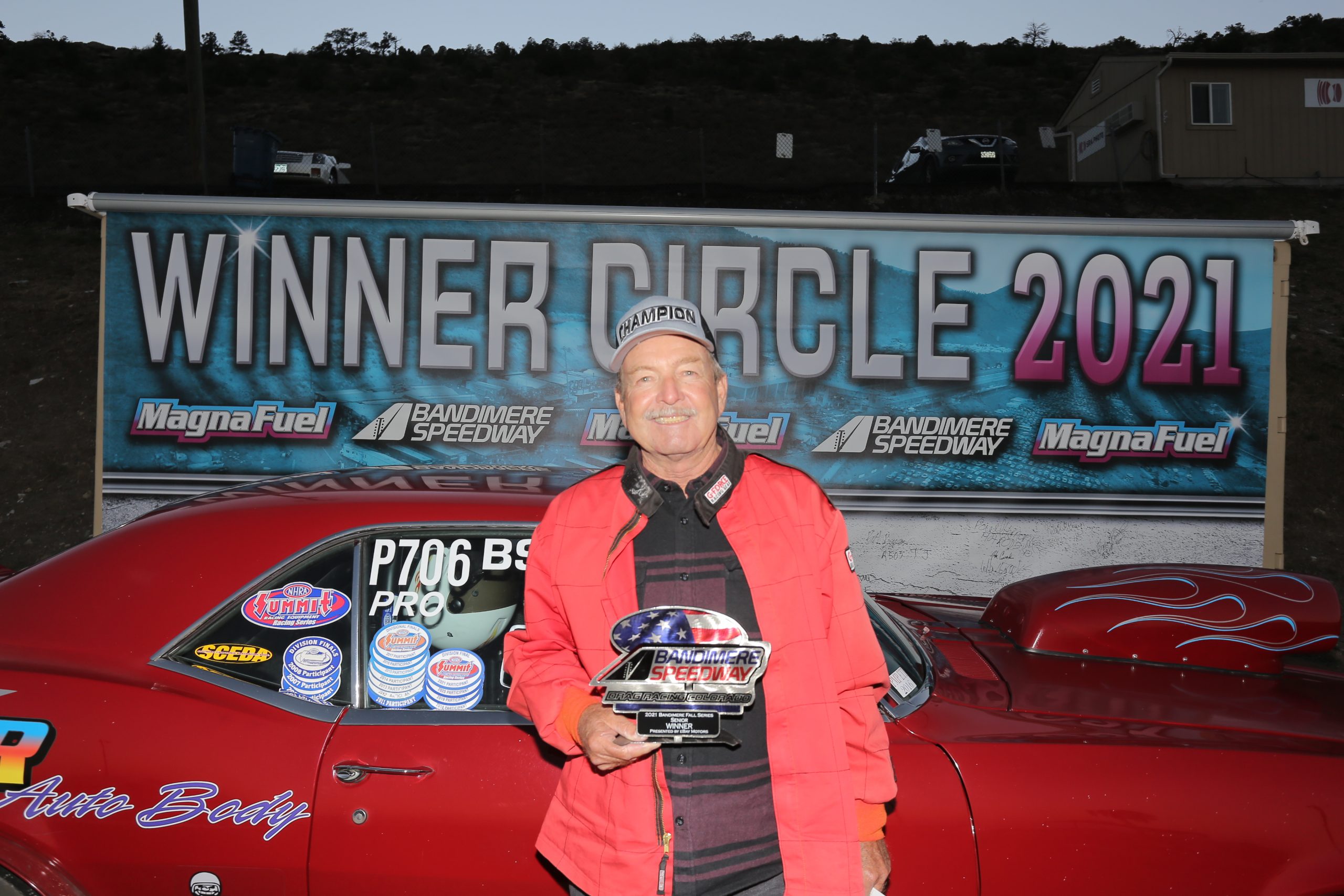 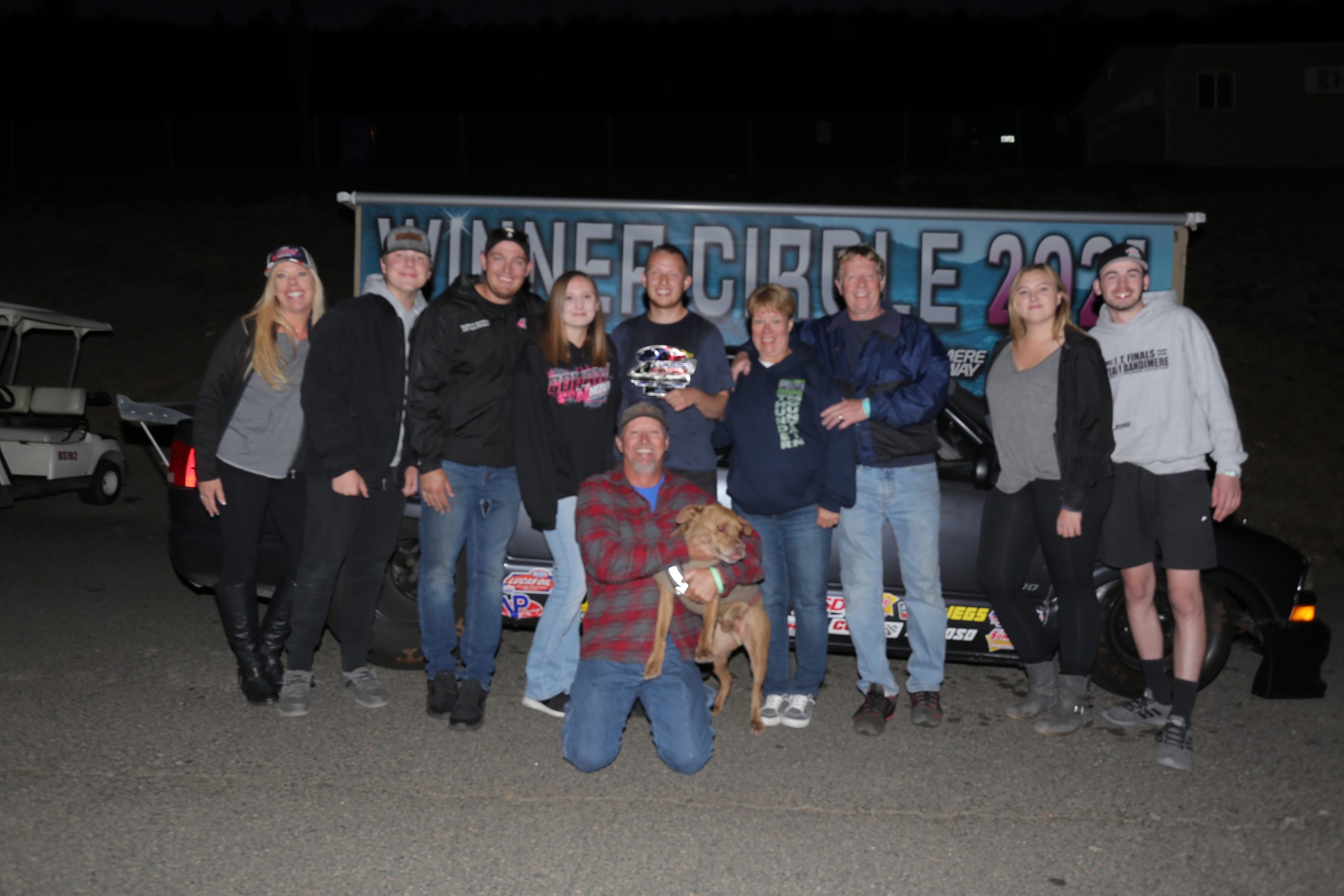 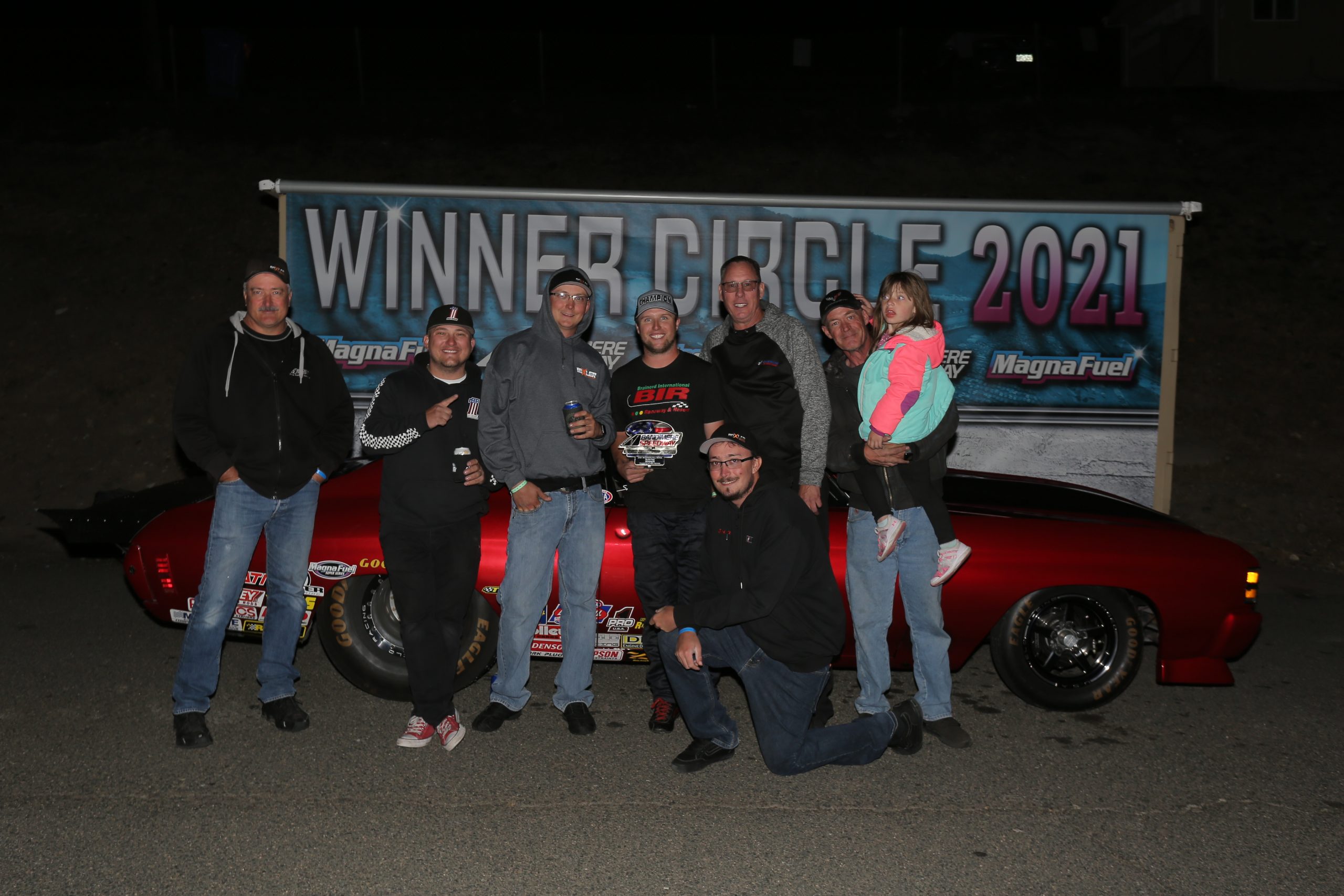 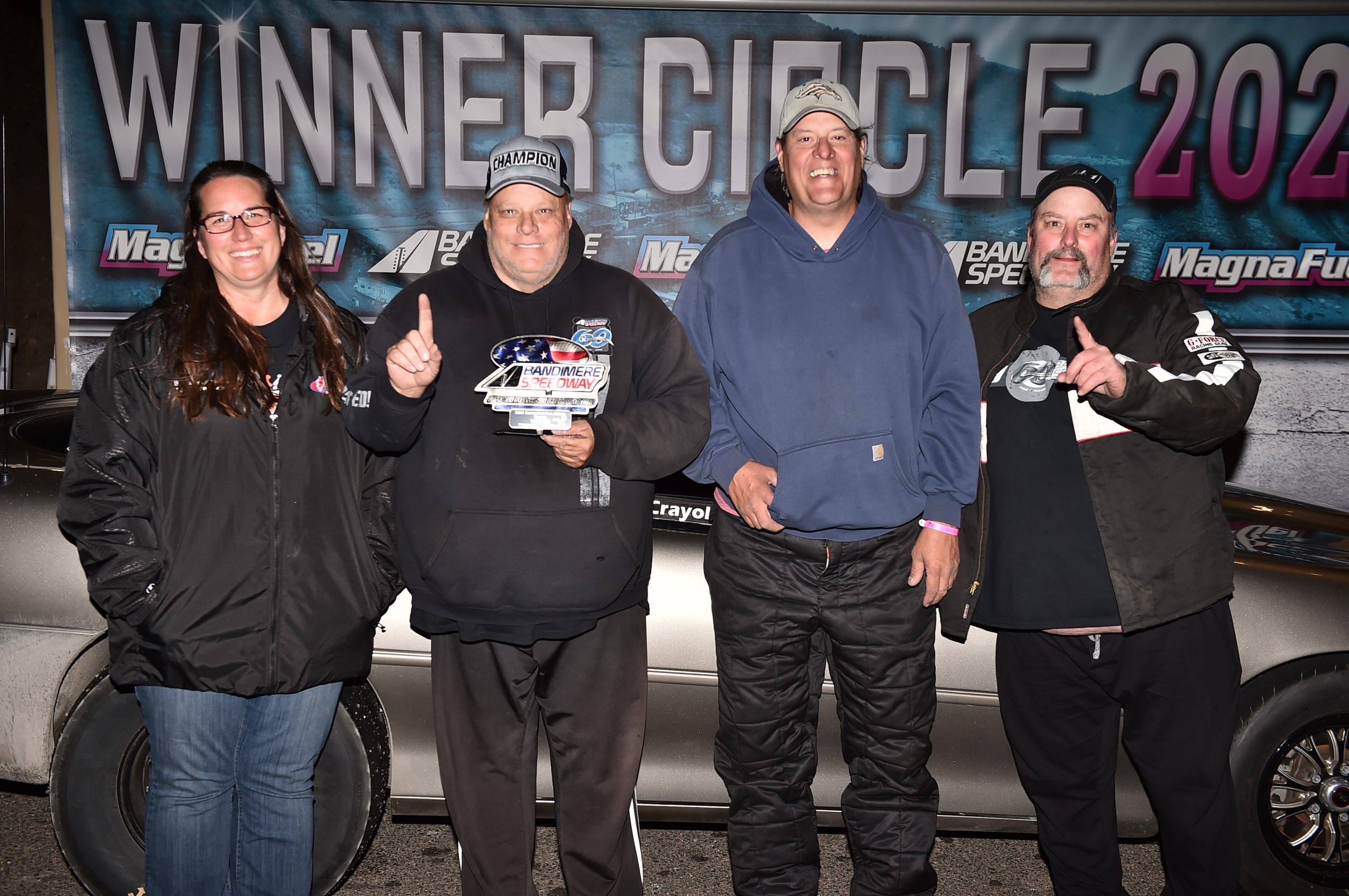 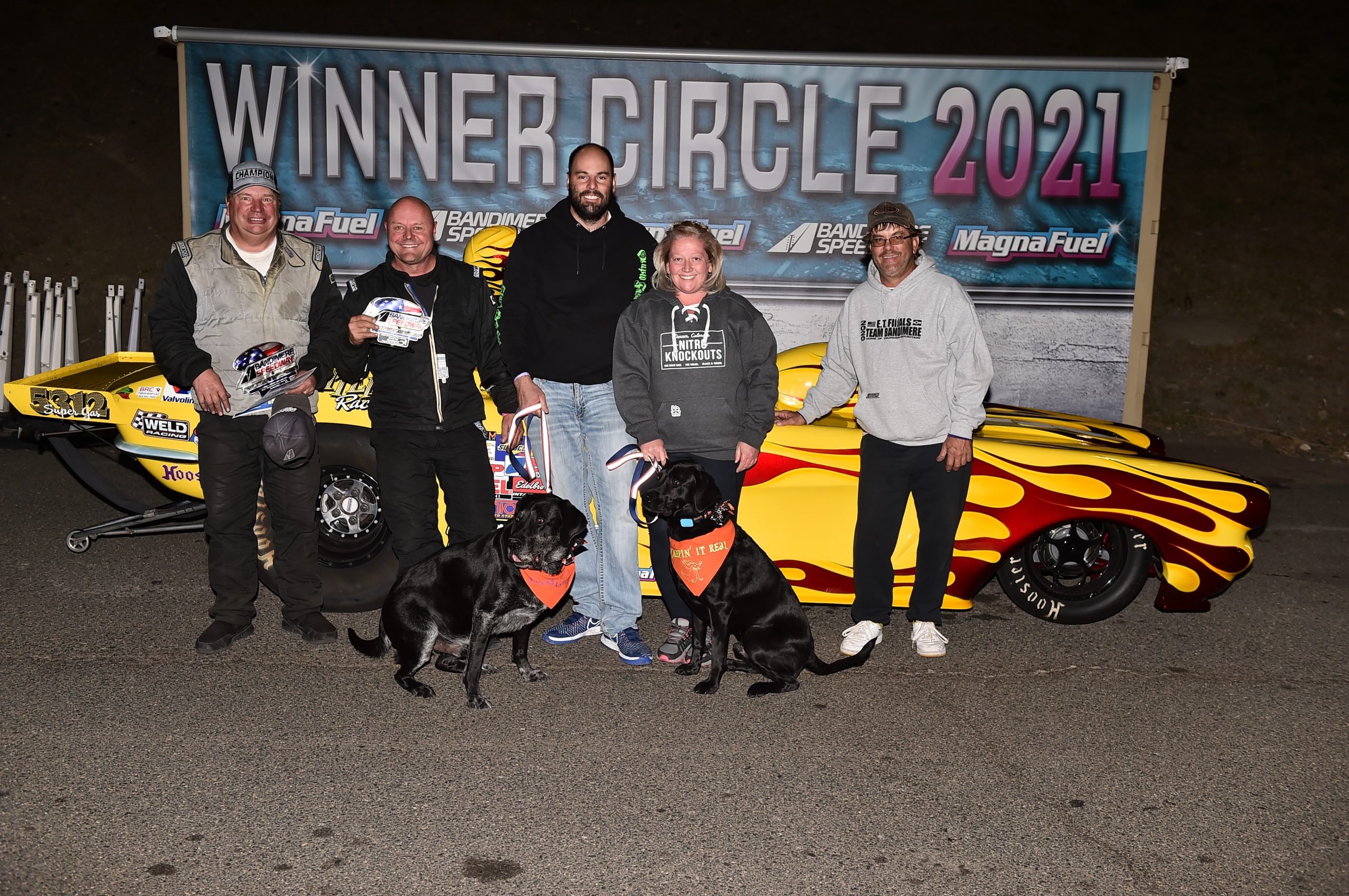 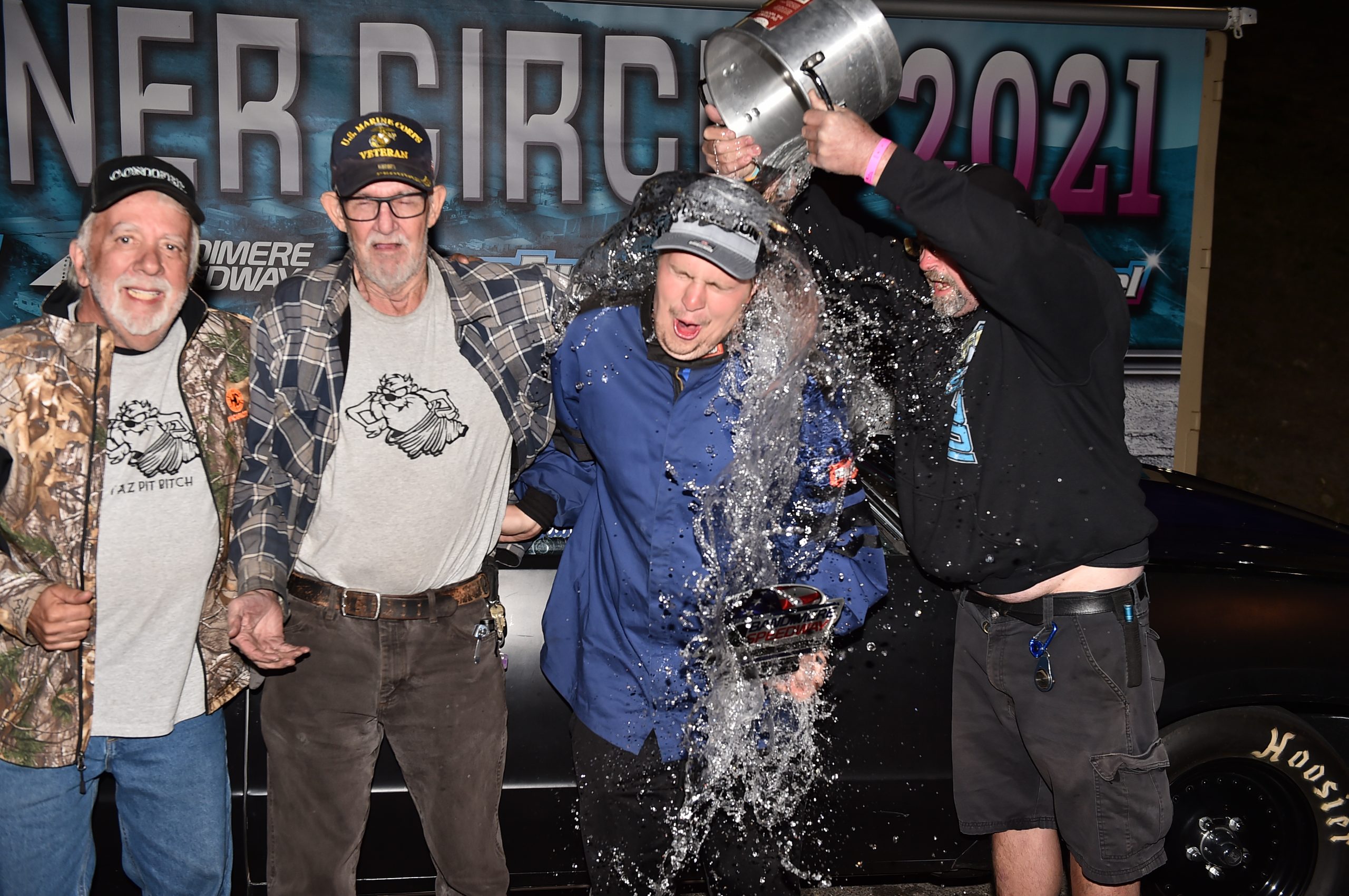