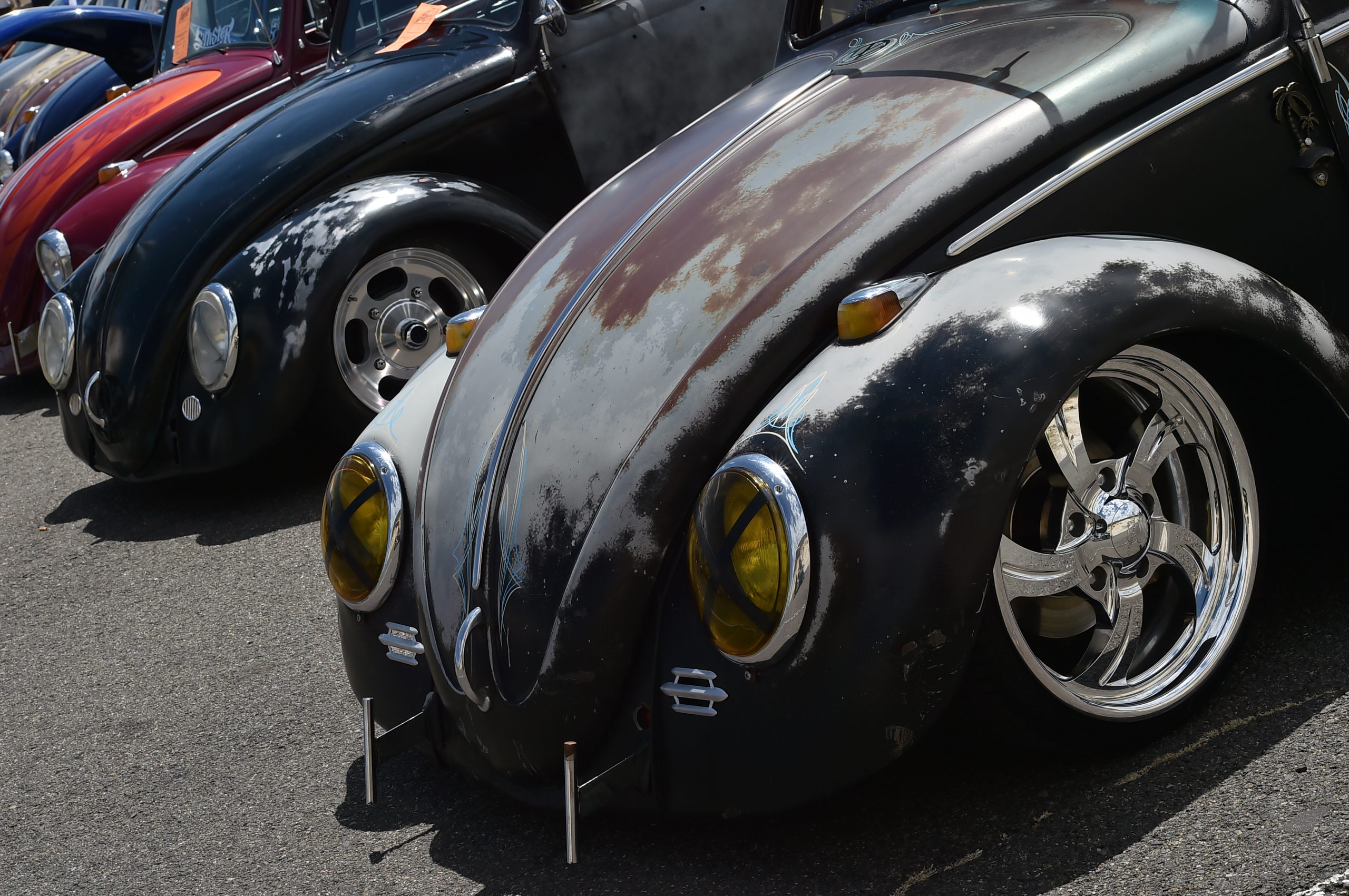 Bandimere Speedway plays host to bracket racing in the Kinsco and U.S. Recognition E.T. Series, the Sunoco King Street and Painter's Grinding Colorado Bug-In along with the JR Race Car Titan 16 and more this weekend! Family fun for all ages and great racing all weekend.

The Friday night Kinsco E.T. Series continues its points racing and with nearly half the season over. Drivers will be running to set themselves up for championship contention.

Racers in several categories like High School, the Corridor Collision Jr. Street, Trophy/Jackpot, Motorcycle and more will be heading down the race track. 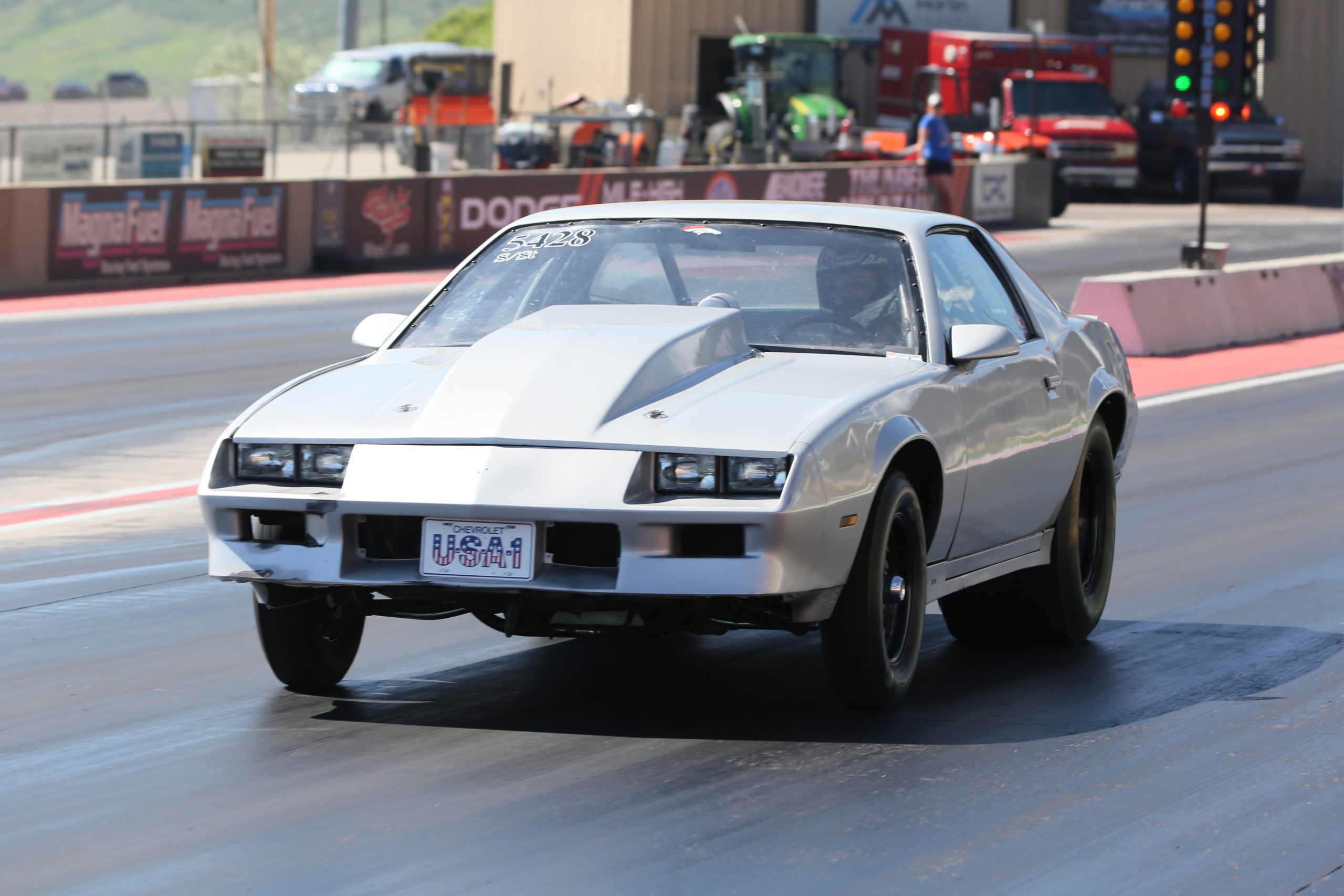 Friday will also feature time-only runs for racers who wish to simply make time runs with their race cars. Gates open at 3:30pm with racing beginning at 4pm. 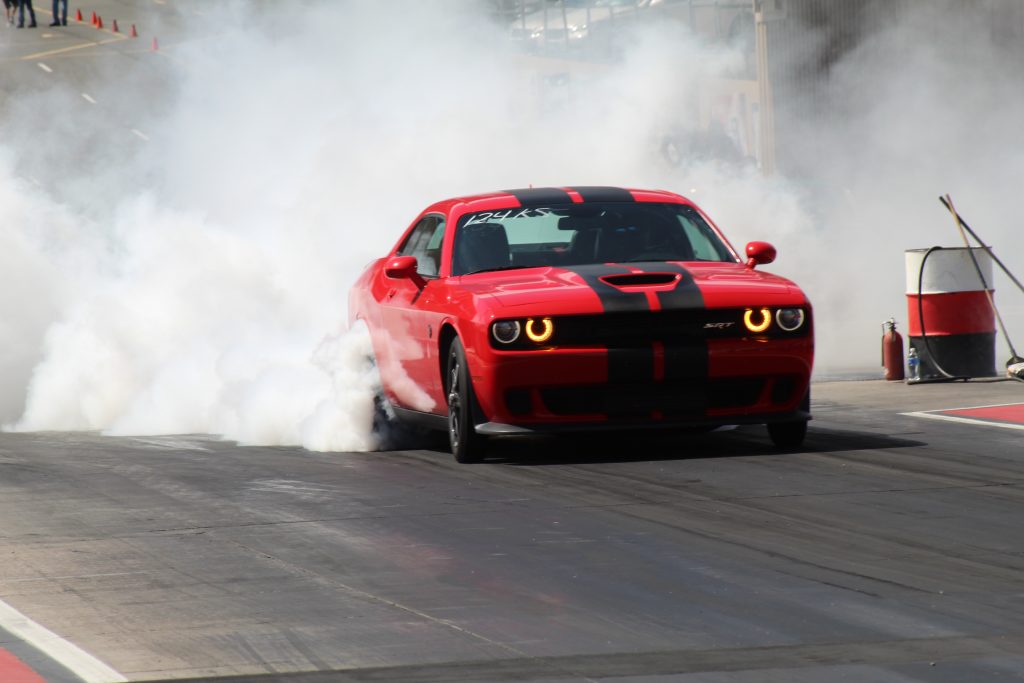 The U.S. Recognition Saturday E.T. Series hits Thunder Mountain along with the Sunoco King Street category as racers head for the home stretch in the championship points series.

Points leaders in the Saturday categories include... 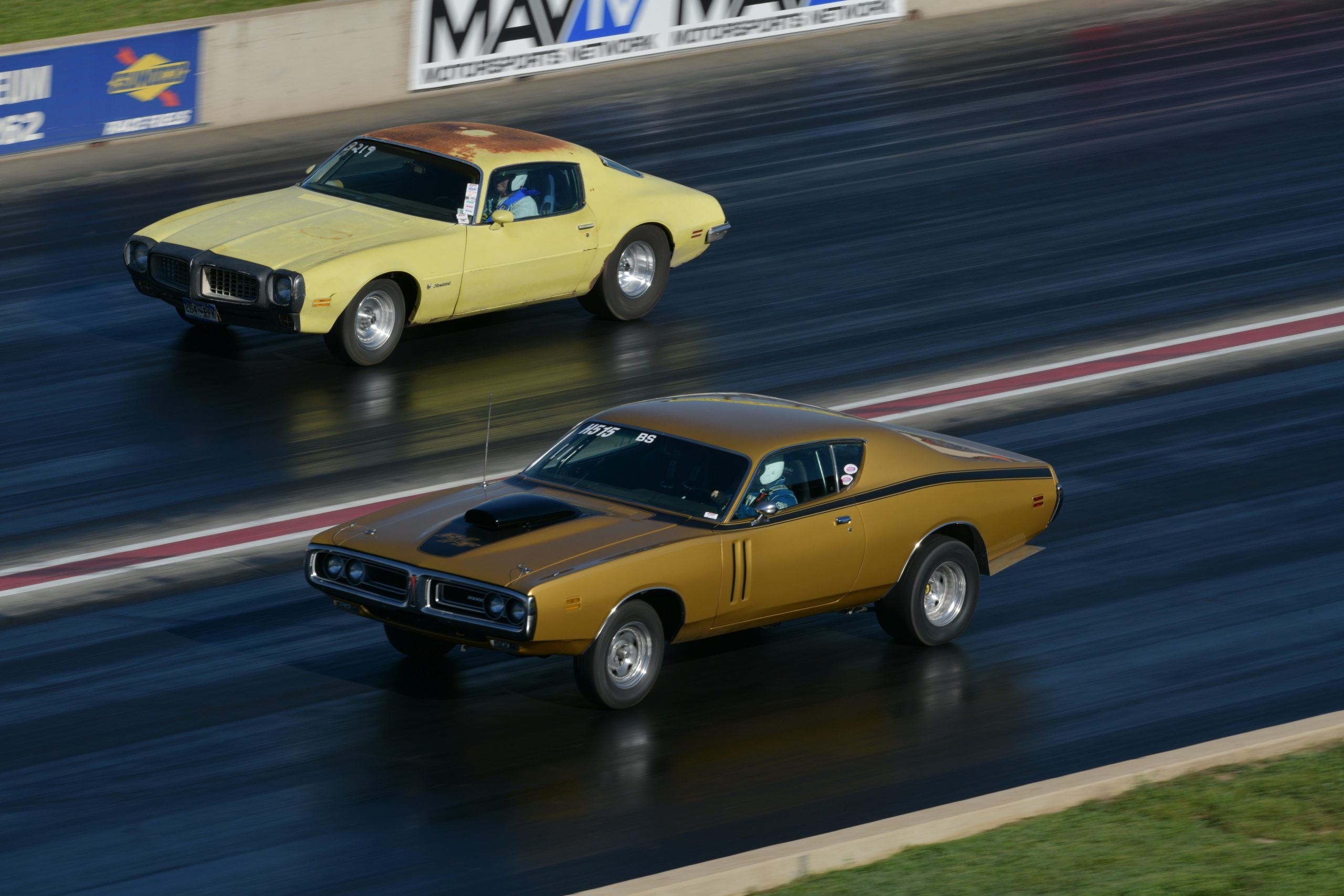 Also running alongside the U.S. Recognition Saturday E.T. Series is the Sunoco King Street. Cars that are street legal and the fastest of the fast at Bandimere Speedway compete for points over the season while maintaining a street look, license plates, registration and legal tires. The points leader heading into the weekend in the Sunoco King Street is Ed Holmes.

Gates open on Saturday at 8:00am and the first runs down the race track are scheduled for 9:30am.

The Painter's Grinding Colorado Bug-In hits the race track on Sunday and represents not only one of the longest running events in Bandimere's history, but also the largest gathering of Volkswagen's in the state! 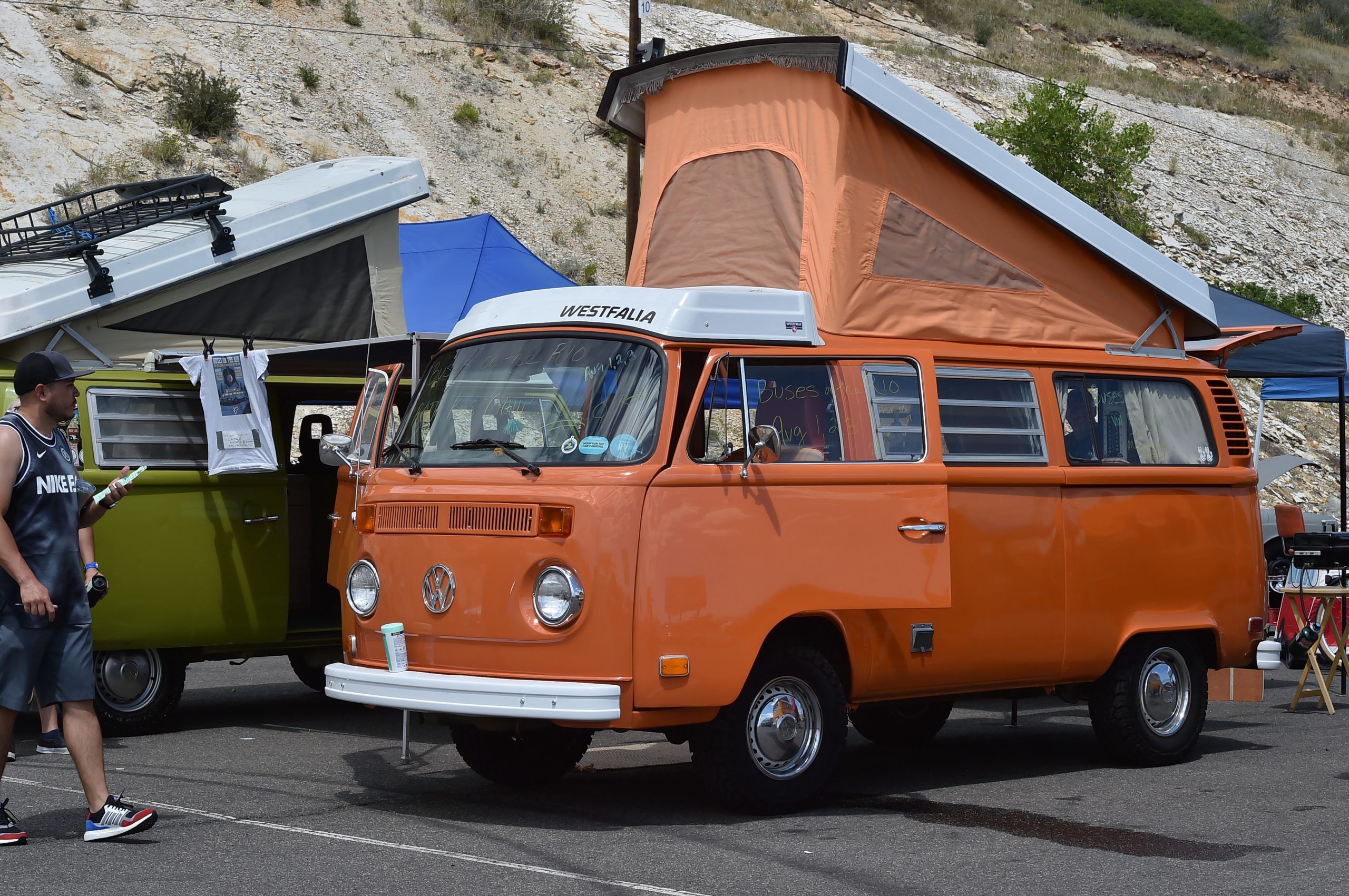 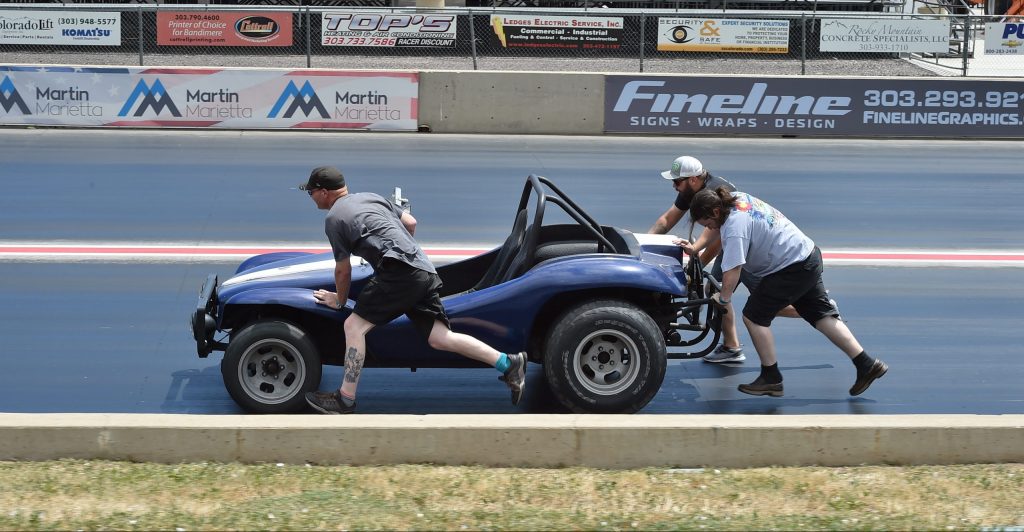 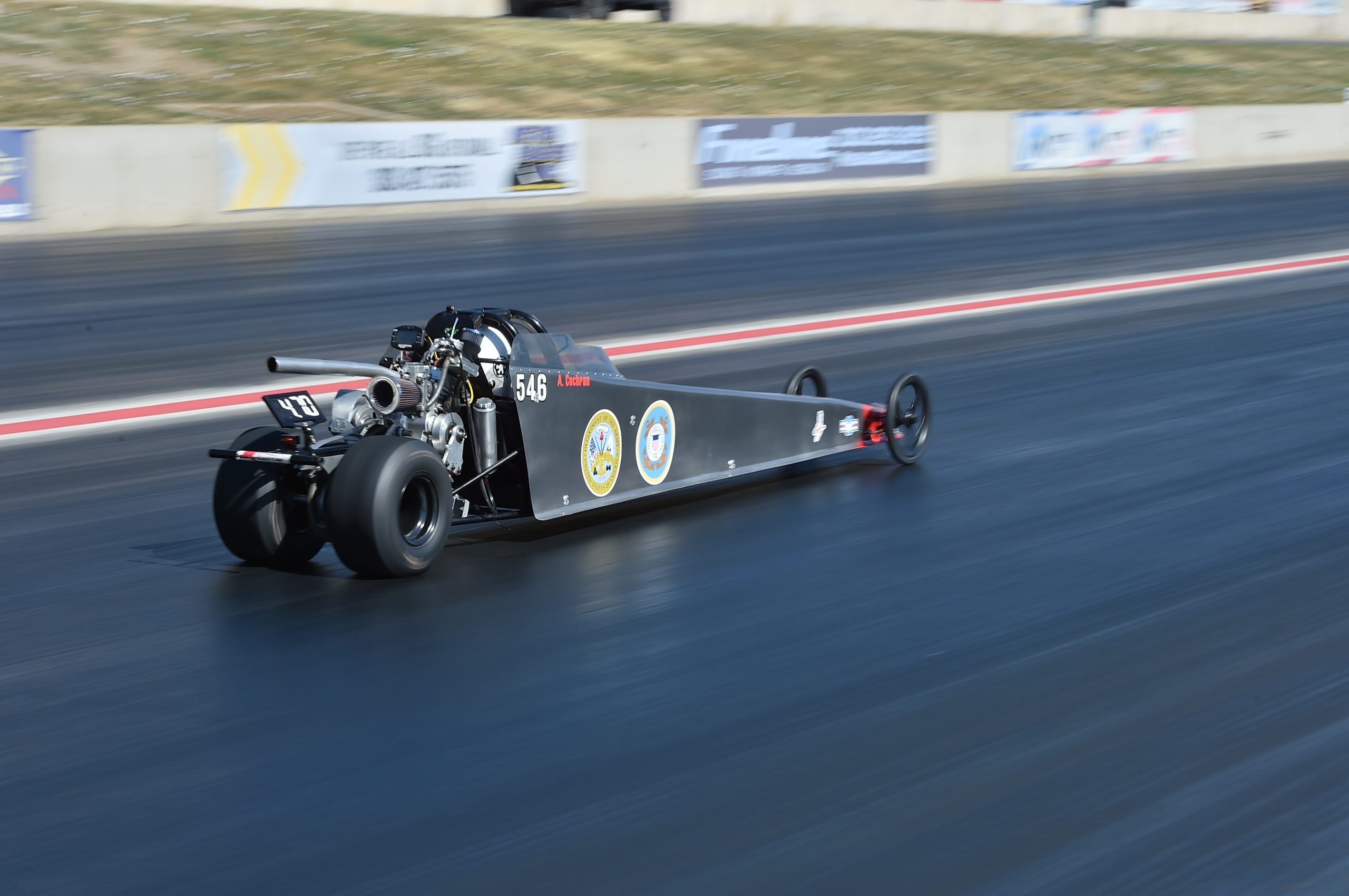 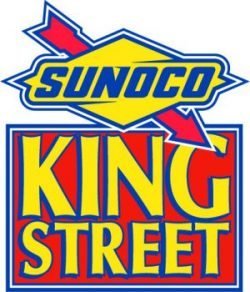