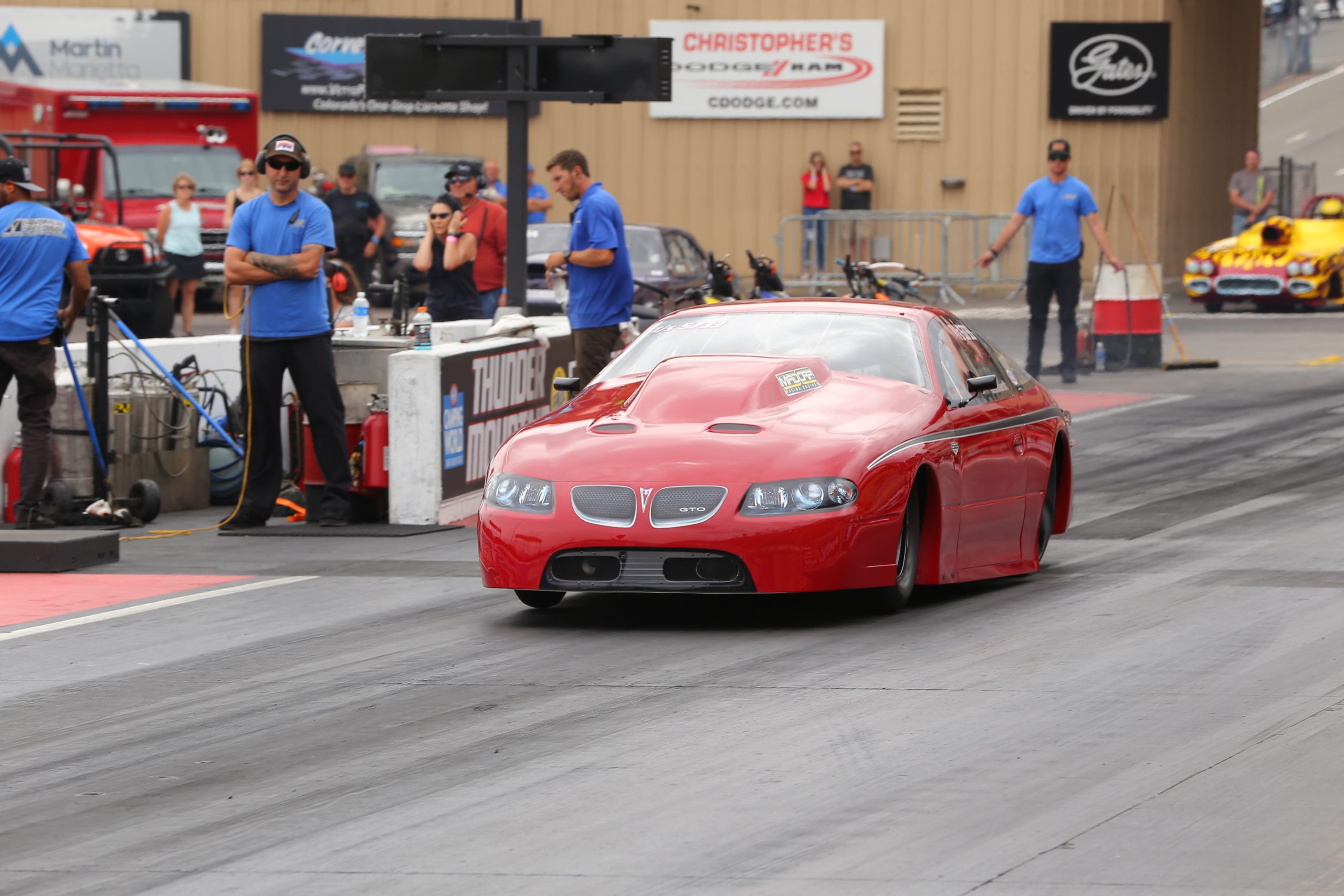 Bandimere Speedway's 2021 season for the Madcap Racing Engines Fast 16, Get Biofuel Quick 16, Fineline category and the MagnaFuel Super Series comes to a close on Saturday with cars reaching 230mph+ hitting the race track!

The Madcap Racing Engines Fast 16 season has been a great one for Bradley Johnson who currently leads Chris Vogel and Jagr Anderson who are tied for second by 65 points. Johnson's dominate season has also featured him in the drivers seat of the Get Biofuel Quick 16. Though much closer than in the Fast 16, Johnson leads Valeen Jackson by 21 points for the lead and third-place Ethan Conyers by 32. 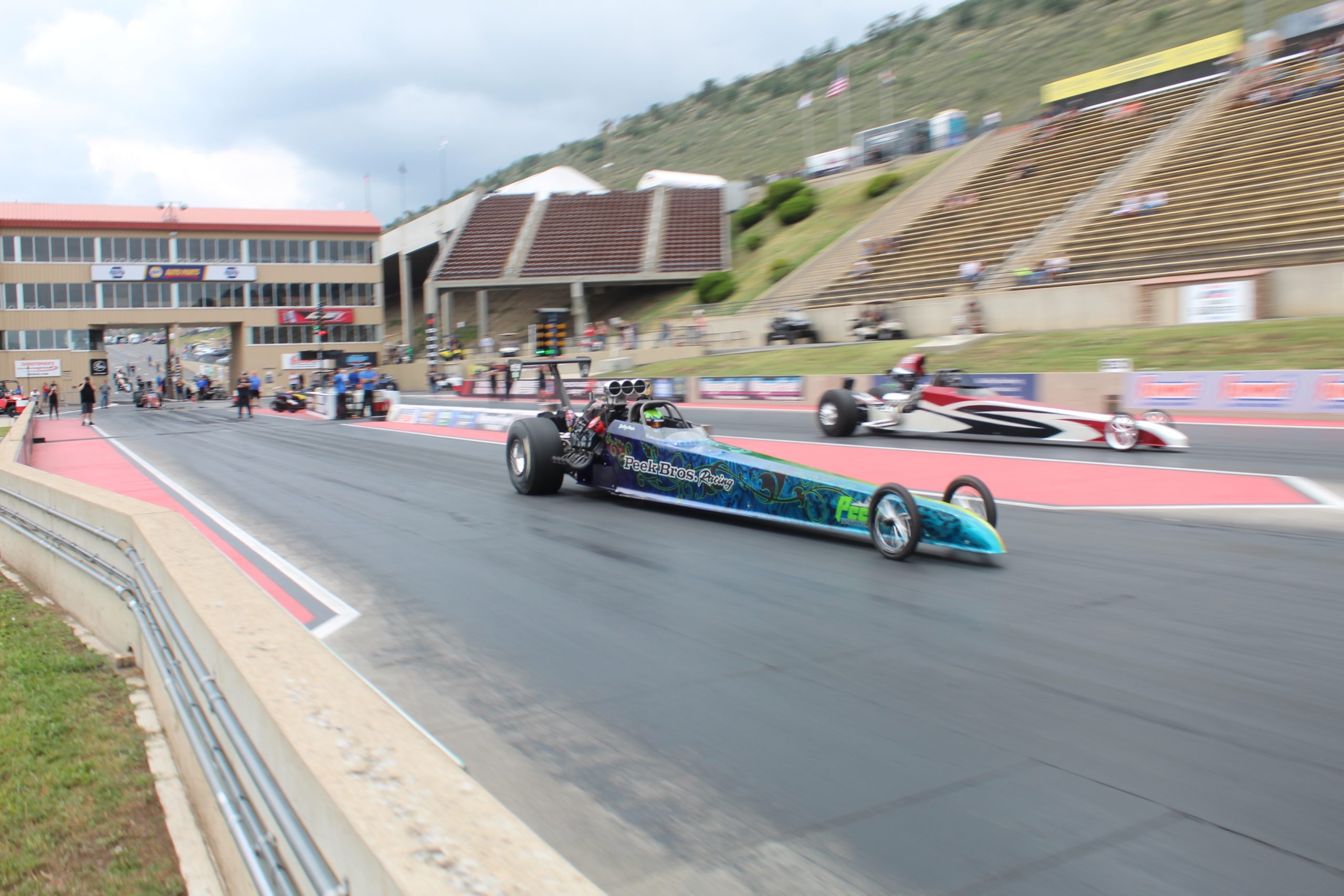 Johnson's Rocky Mountain Concrete Specialist team will be vying for the never before accomplished double-championship in Bandimere's two quickest categories. No racer in Bandimere Speedway has ever won the track championship in both the Fast and Quick 16 categories in the same racing season.

The Fineline series will also fly down the quarter-mile at Bandimere Speedway on Saturday in their final points race of the year. The husband/wife team of Josh Herman and Bri Bandimere Herman currently lead the points 1-2 with J. Herman in line to win his third Fineline championship with a few round wins. Branden Hockaday, Adam Choida and Marty Simpson all are in contention for a podium spot as well as the final points race hits the track in the Fineline category.

Racing begins at 9:30am and will run throughout the day until champions are crowned.

Also completing their season in points is the MagnaFuel Super Series. Racing in several 'index' categories, racers in Super Rod, Super Street, Super Gas, Super Comp and Stock/Super Stock will run for the championship as the season draws to a close.

Cars often seen at the NAPA Auto Parts Night of Fire and Thunder, Trailer Source Thunder on the Mountain and Brakes Plus Jet Car Nationals, these race cars will compete one last time in 2021 in the category and the current points leader in each category is as followed. 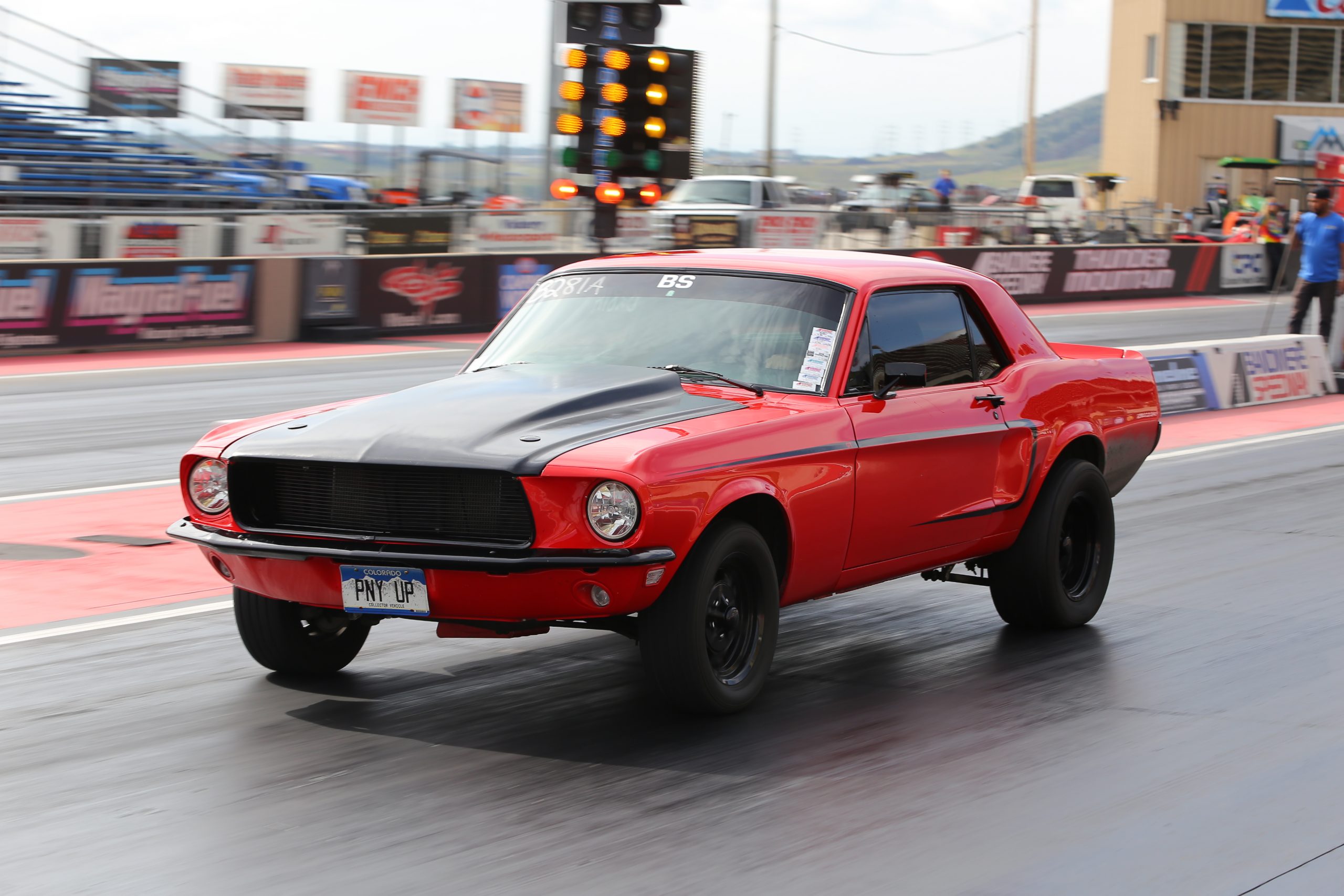 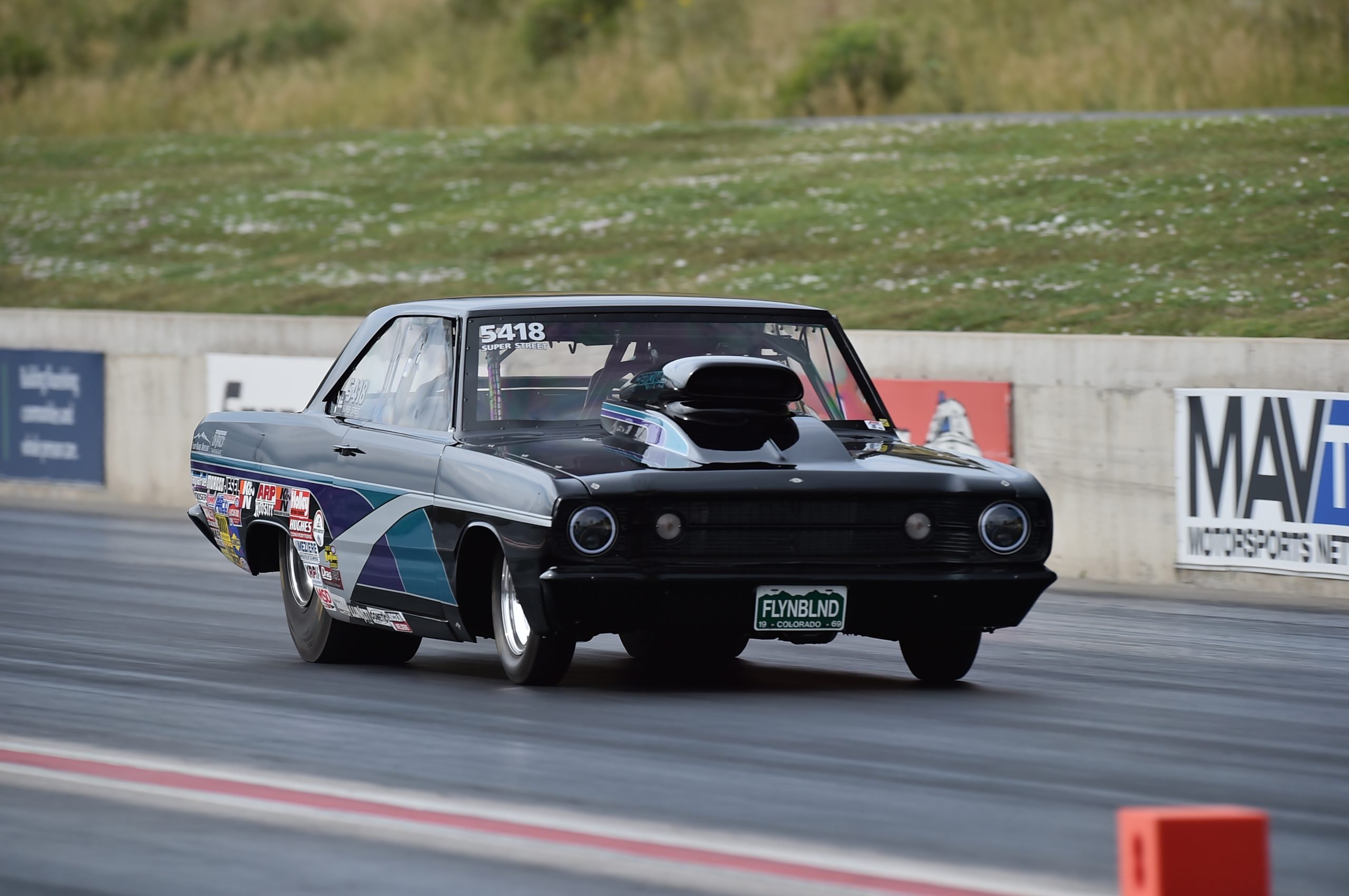 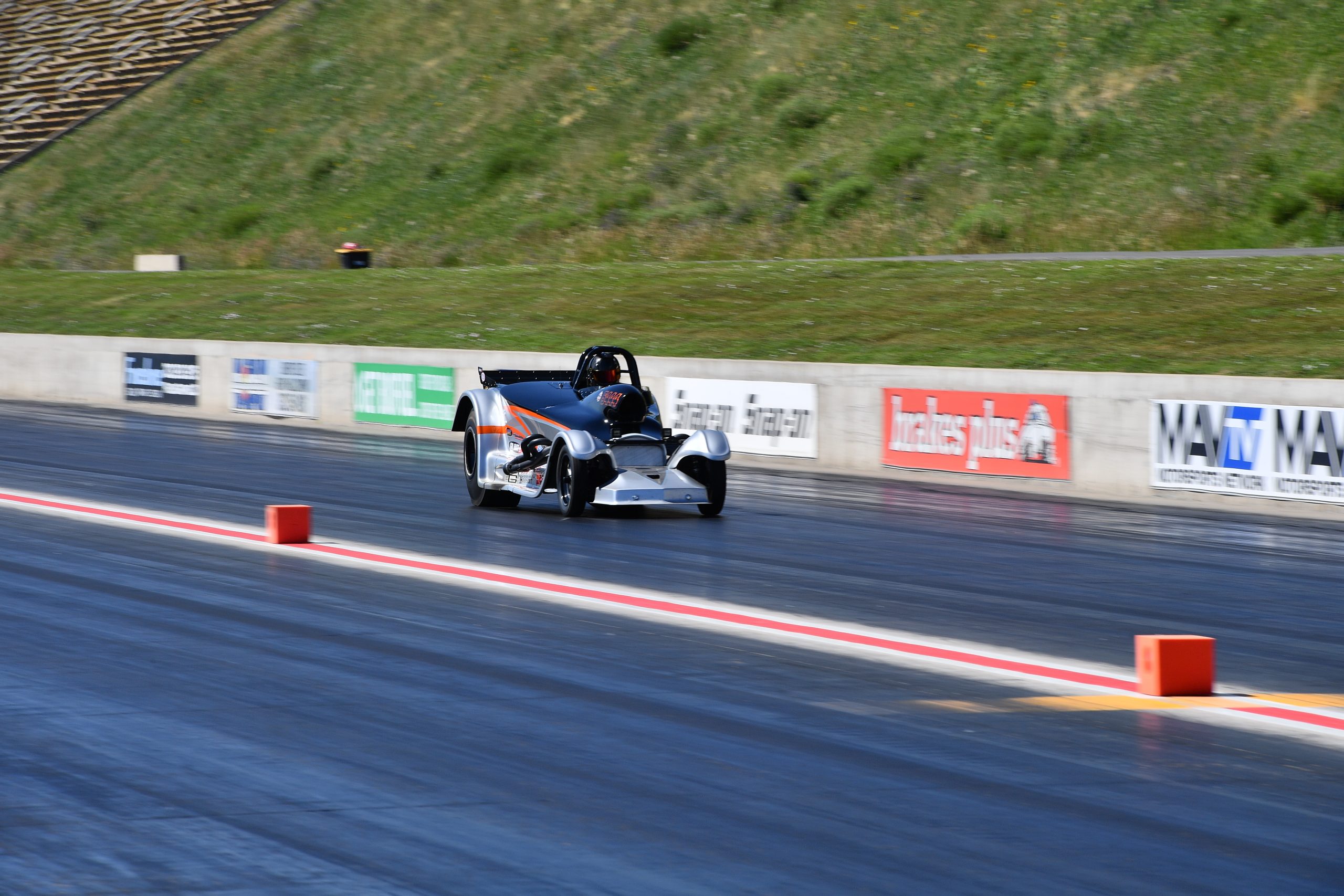 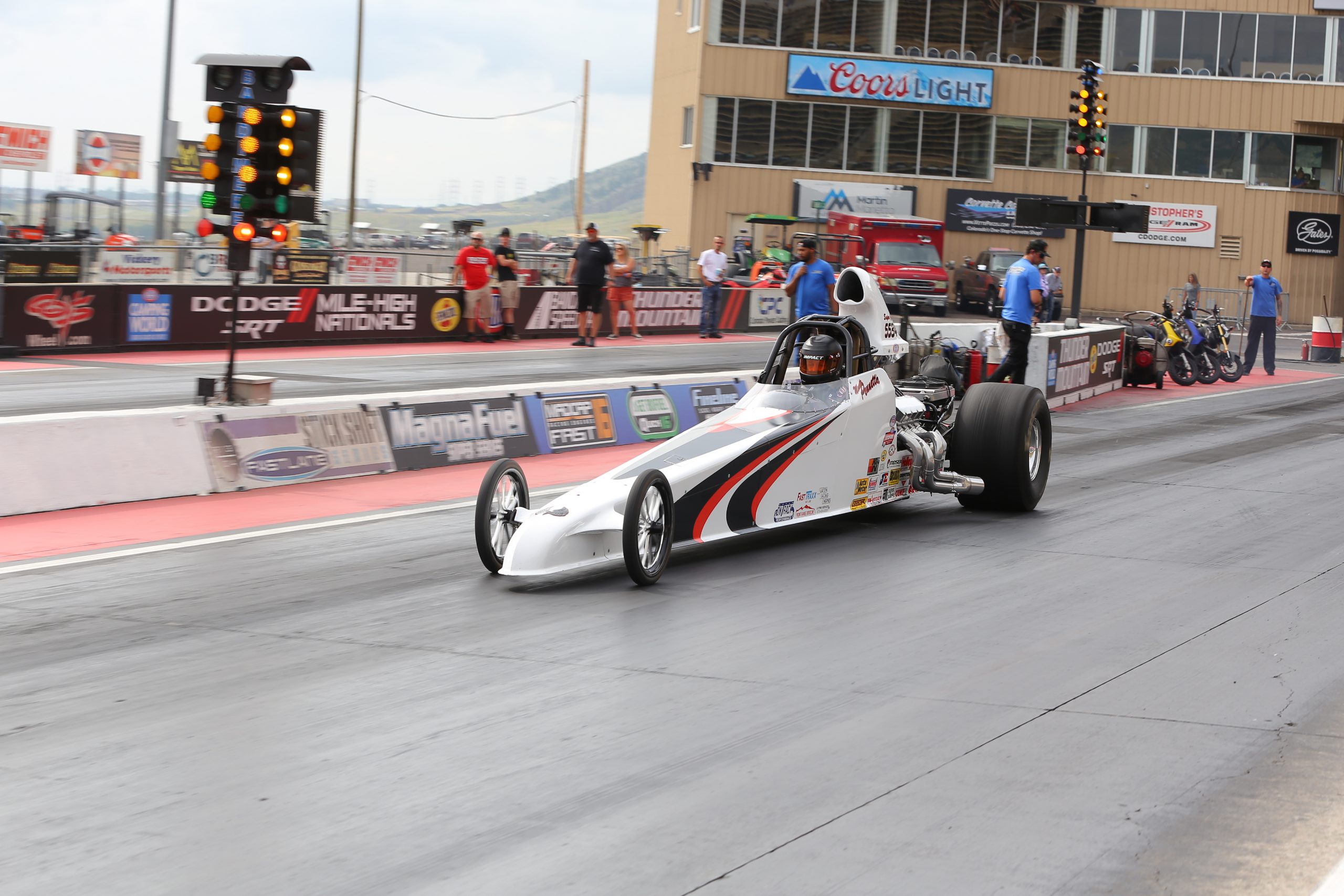 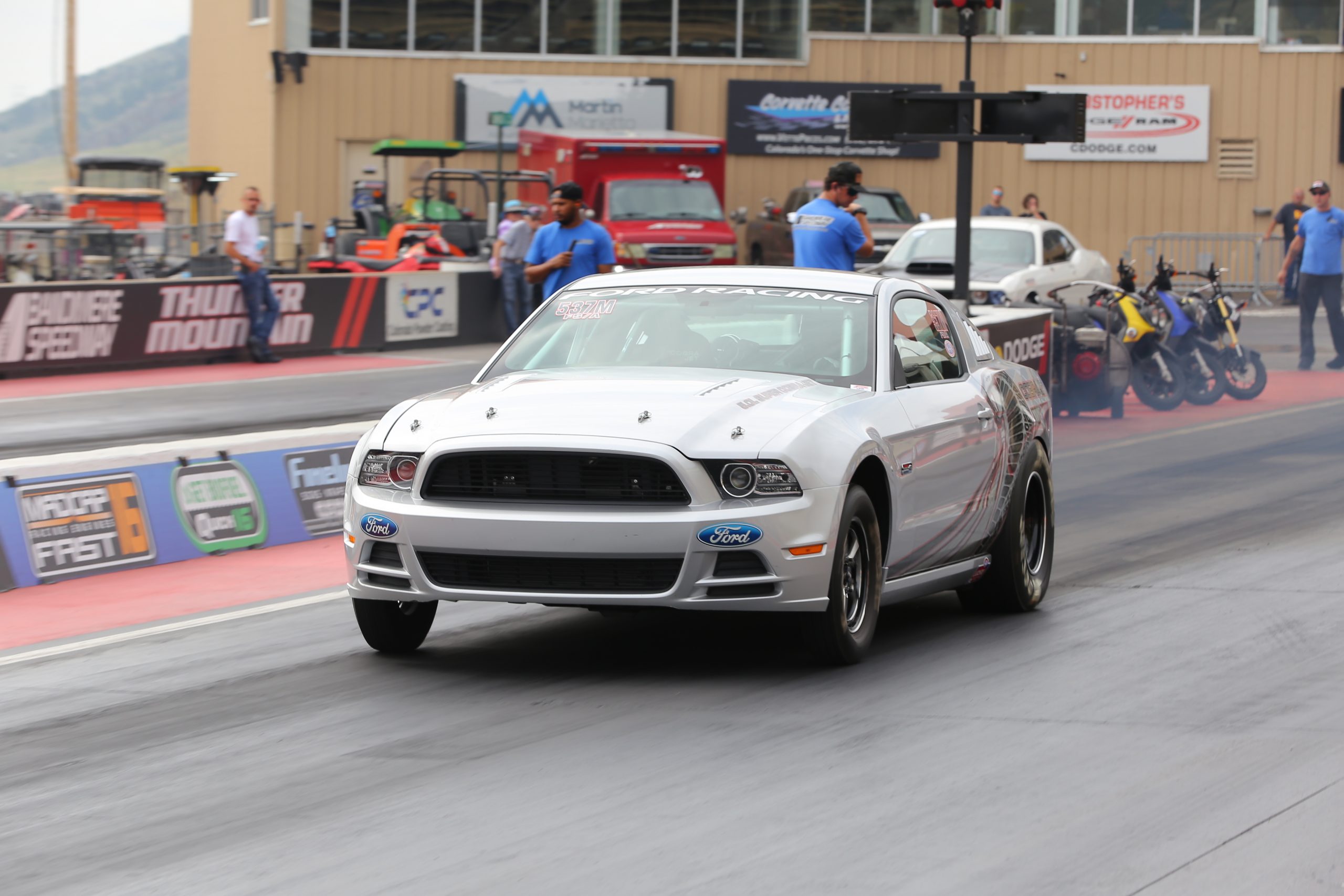 The team of Matt Crist/Austin Hockaday is in striking distance of a potential repeat championship in Super Rod while Mike St. Clair (Stock/Super Stock) and Brian Percival (Super Street) in their respective categories attempt to go back-to-back. Super Gas features a three-racer run for the championship with only three points separating the top drivers while Super Comp features Pennetta in the drivers seat for the championship.

Also running on Saturday is the Sunoco King Street category and the Fastlane Automotive Stick Shift category. Some of the fastest street cars and trucks take the quarter-mile as the Sunoco King Street comes down the points stretch! Led by Chris Wells in his Pontiac, the points chase will be decided on Saturday October 2nd with Saturday being the final points race before the finale!

The Fastlane Automotive Stick Shift category is currently led by Rodney Brawner with one race left. 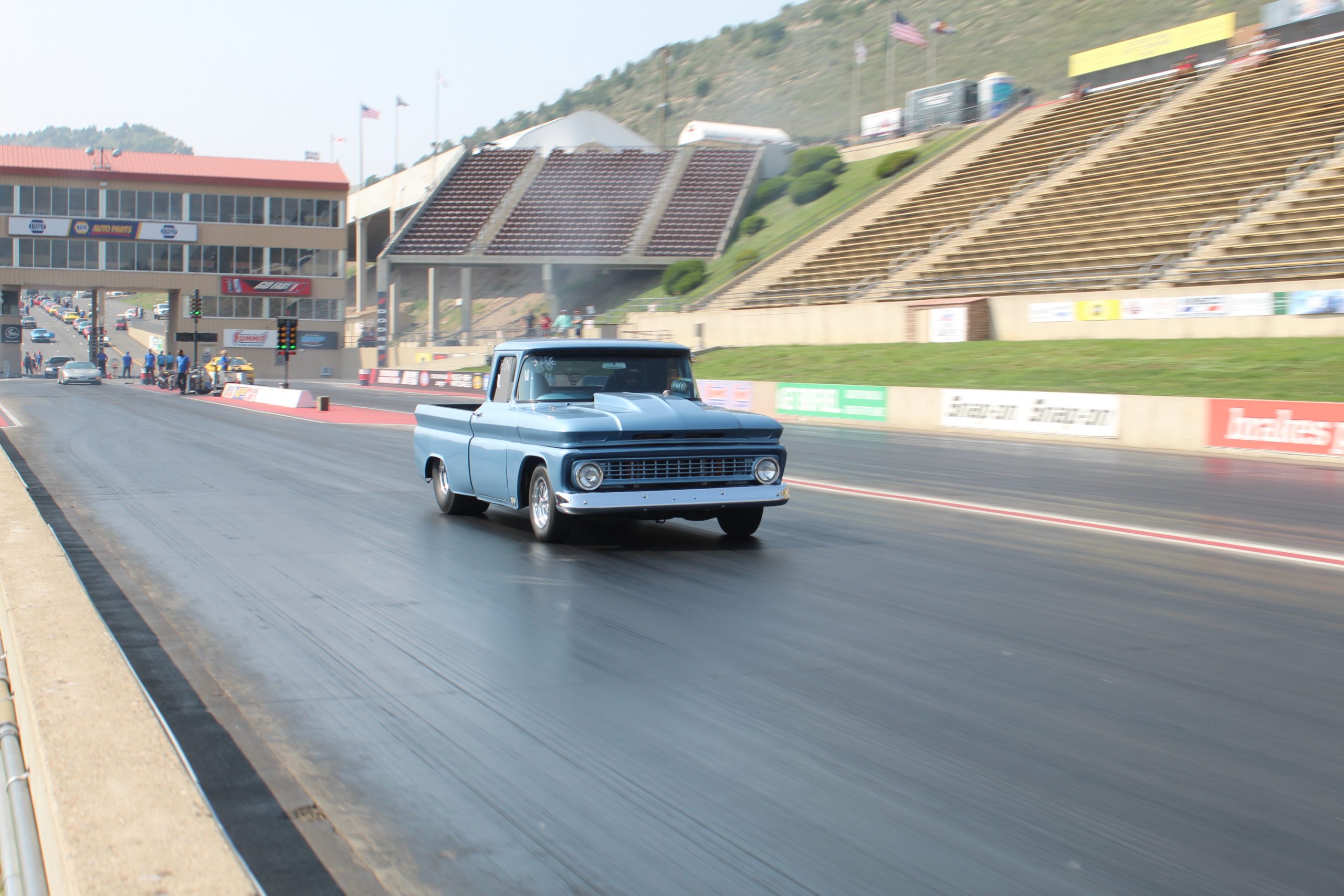 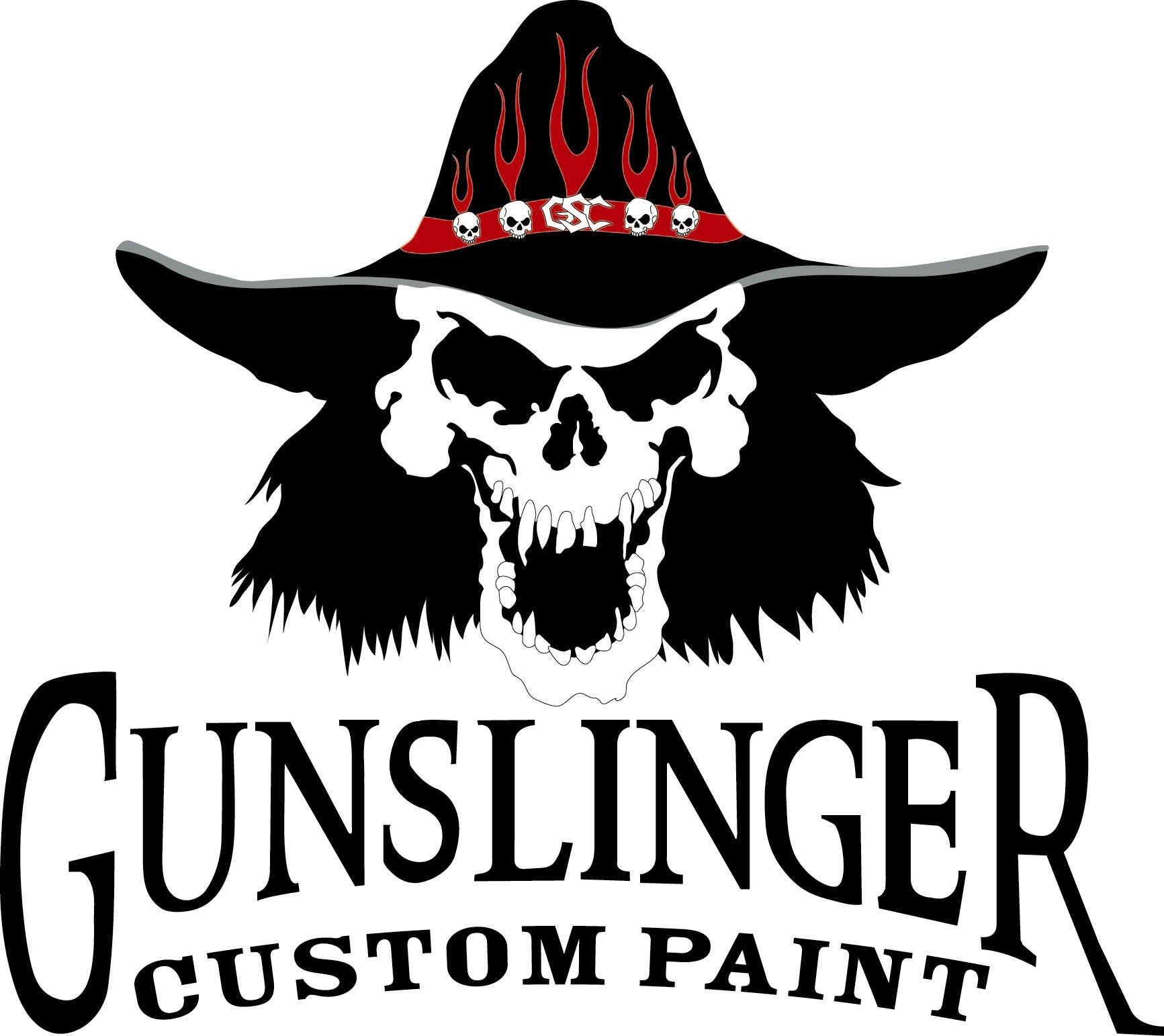 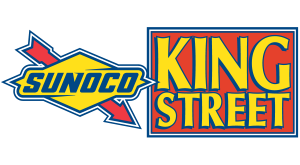 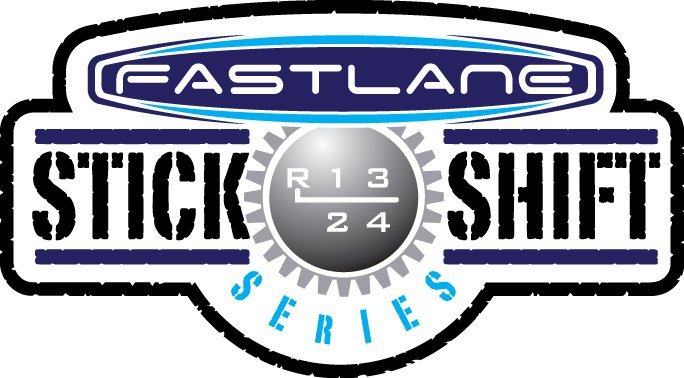