Racers run for points over a nine-race season that spans from April to September. Different classes highlight the speeds and styles of the race cars prepared by drivers and challenge racers in some of the most competitive atmospheres of drag racing.

Racers or spectators who wish to purchase their entry online can do so by clicking here.

Every part for every ride

Champions crowed in the Fall Series presented by eBay Motors in 2020 and looking to defend their championships are... 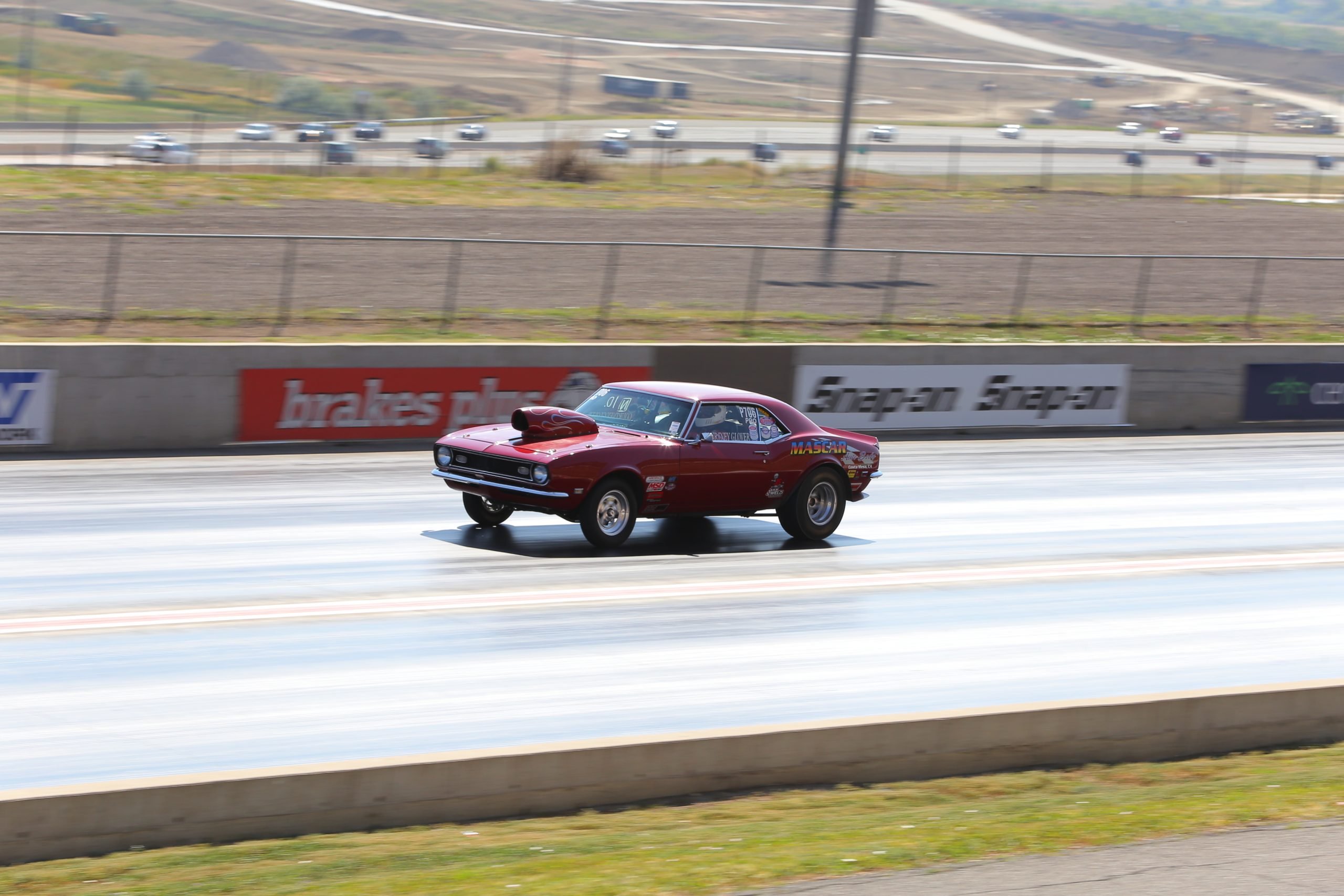 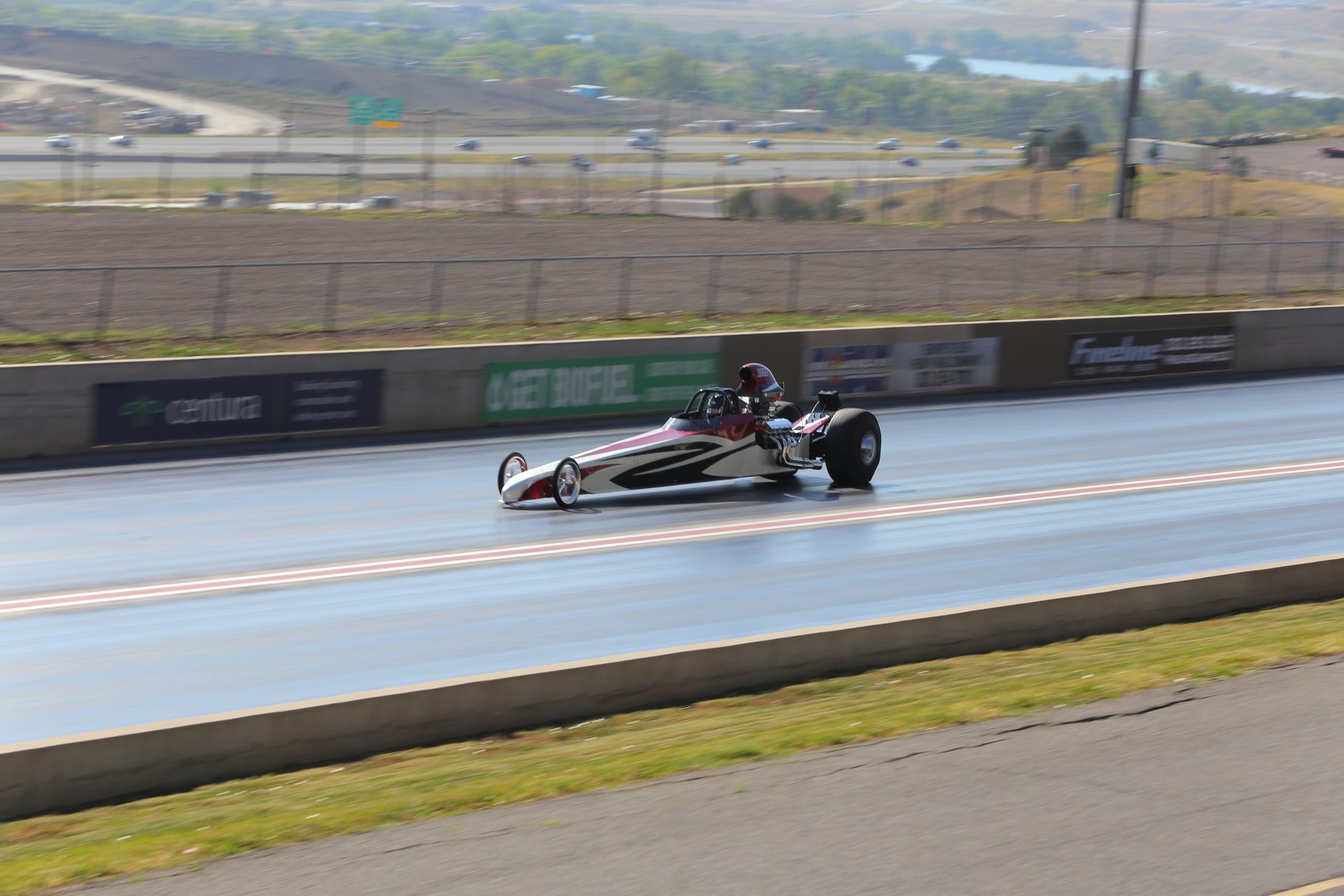 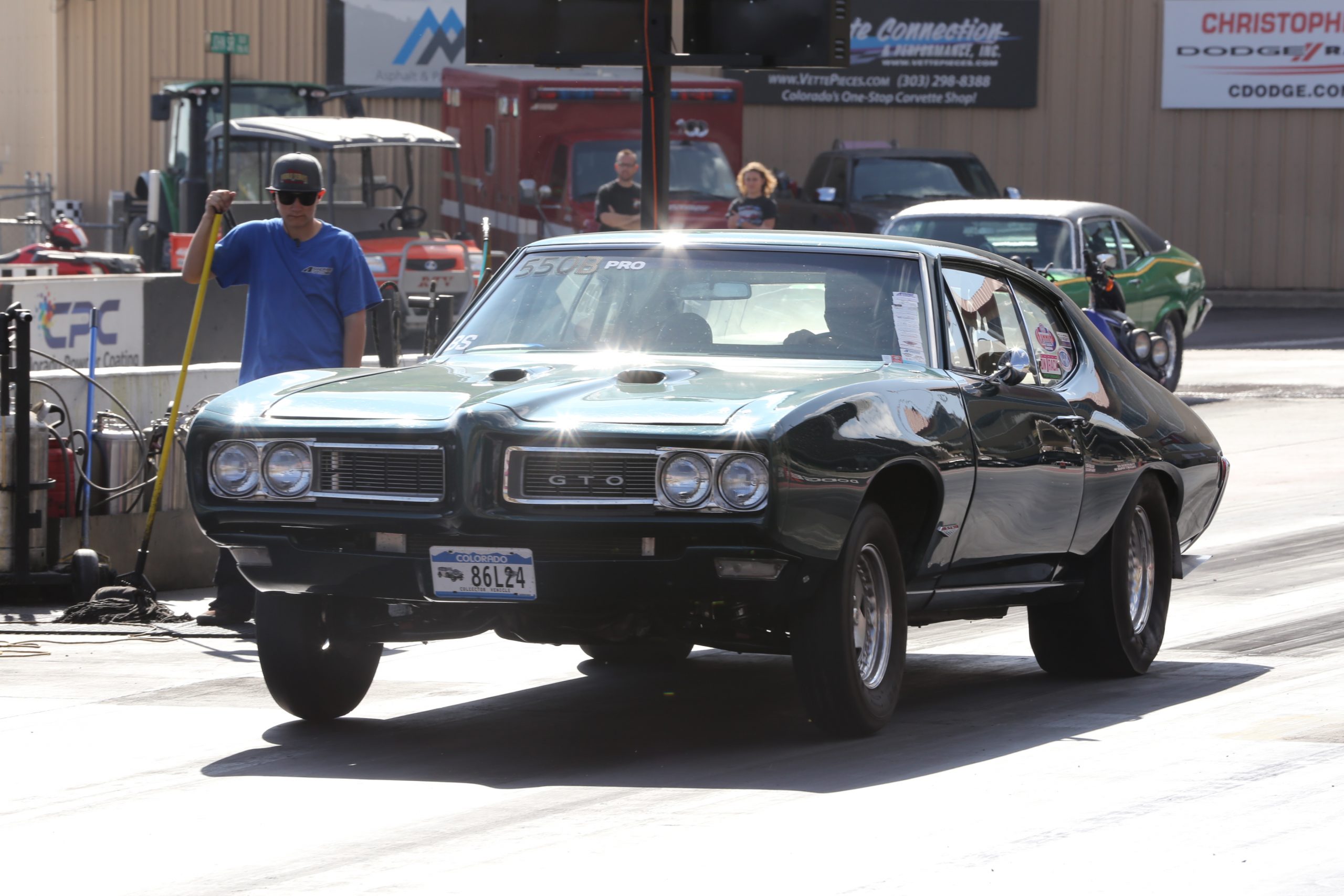 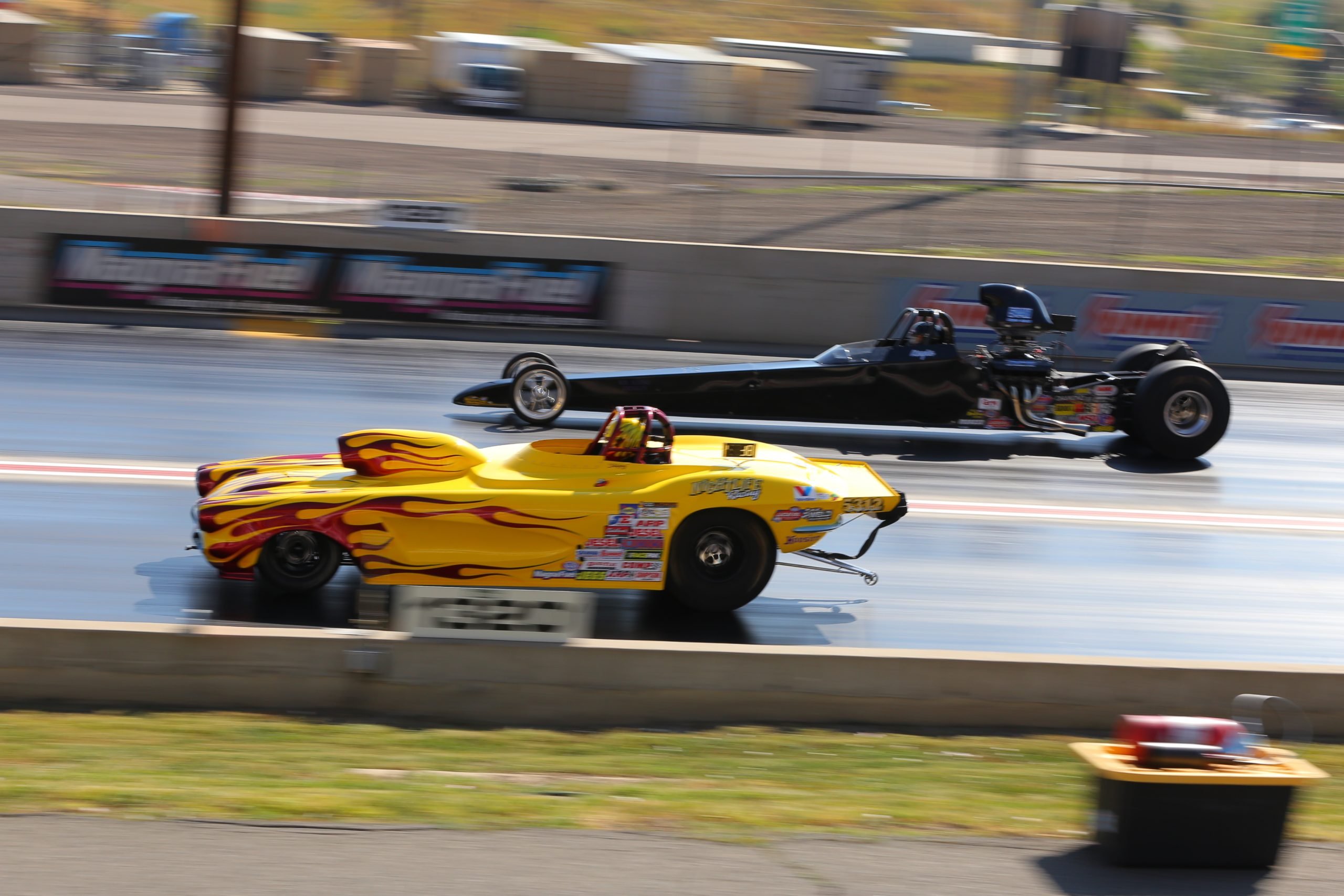 every part for every ride